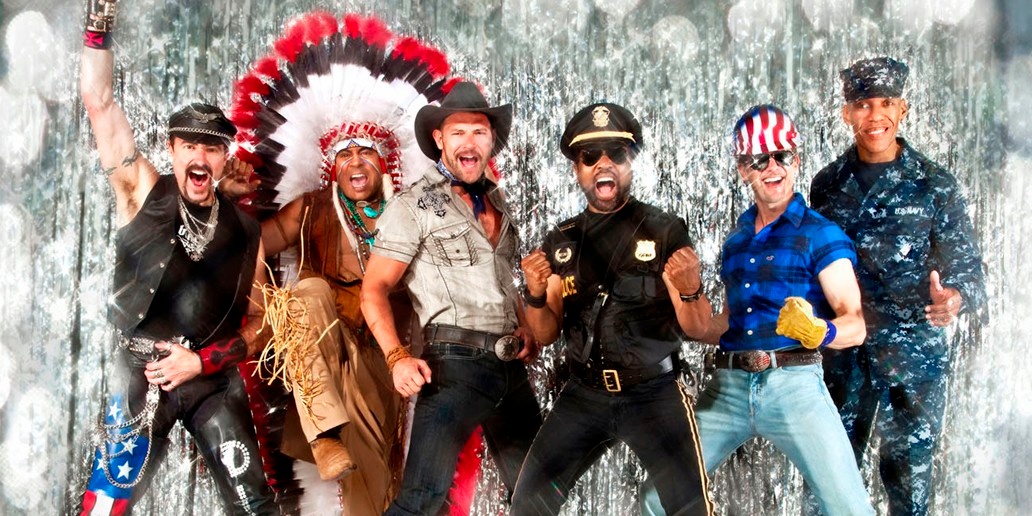 Village People are coming to Manila this May as part of their 40th Anniversary Live Tour. Happening on May 14, the American disco group (including original members Felipe Rose and Alexander Briley), are set to perform their biggest hits, like 'Macho Man', 'YMCA', 'In the Navy', and much more at the at the KIA Theater. 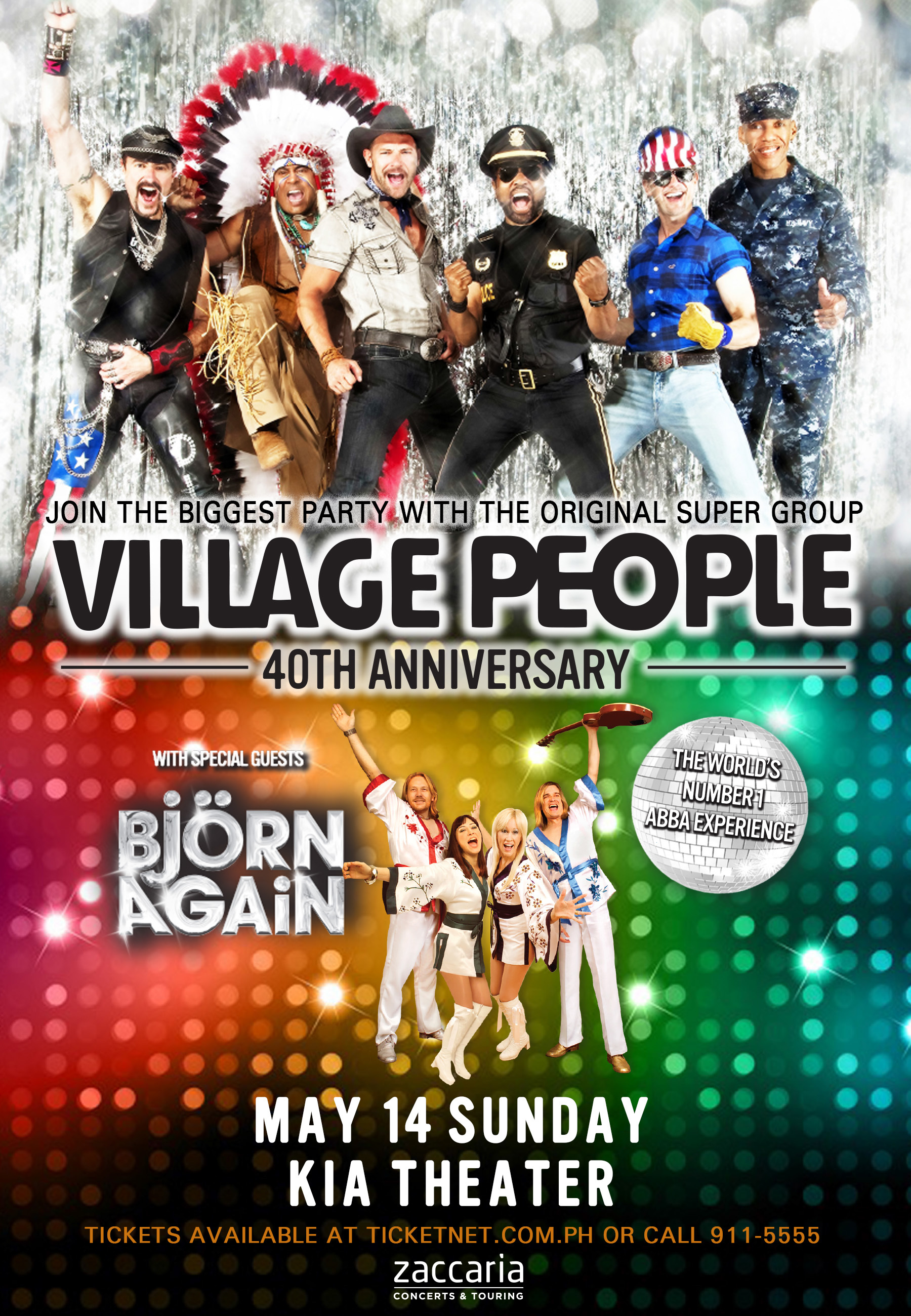 The Village People will also be taking their tour to other parts of the world like Singapore, Australia and Macau.

Village People Live in Manila is presented by Zaccaria Concerts.