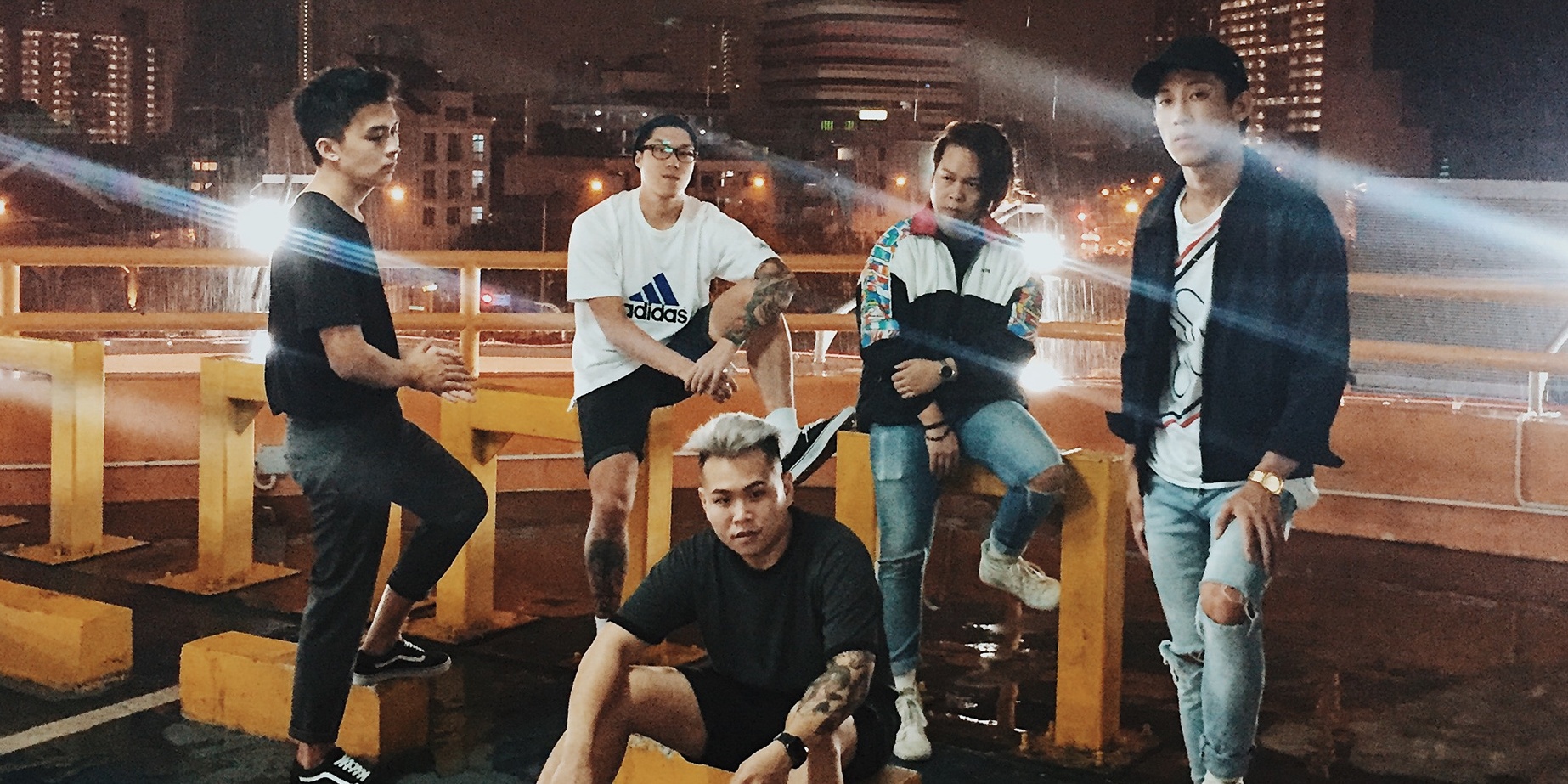 Villes – French for "cities", pronounced "vils" – is no stranger to the Singapore music scene. Initially formed as band performing Of Mice And Men covers, they have grown from obscurity to being one of a new wave of young metalcore bands from Singapore. Today (29/5), they drop their highly-anticipated first full-length album, The Cure.

The band released their first EP, I’ve Seen The World in 2012 — clean vocalist and rhythm guitarist Bryan Ulric says it was done after receiving overwhelmingly positive feedback from the first demo the band ever recorded, titled the same name. The band’s rhythm was then unstoppable: it proceeded to release what eventually became two chart-topping singles on iTunes, ‘City of Gold’ and ‘The Levy (feat. Steph Micayle)’, which received both local and international acclaim.

The video even garnered them attention from two artist management companies overseas, which helped boost their profile considerably. The band cheekily recounts that they never expected that sort of reception: but they then became an internationally recognized post-hardcore outfit. "I think it was super shocking," says Bryan, "literally within the week of the release we got emails out of nowhere."

The band has toured extensively – not only have they played a host of local shows, but they've also had multiple international appearances in places like Malaysia, Japan, Taiwan, and Indonesia. They've gotten support slots with the bands they look up to – on separate occasions, Villes have supported Issues, Eyes Set To Kill, Chiodos and Memphis May Fire – a dream list of hardcore metal bands that have defined the scene as we know it today. Most recently, they opened for progressive metal quintet Northlane. 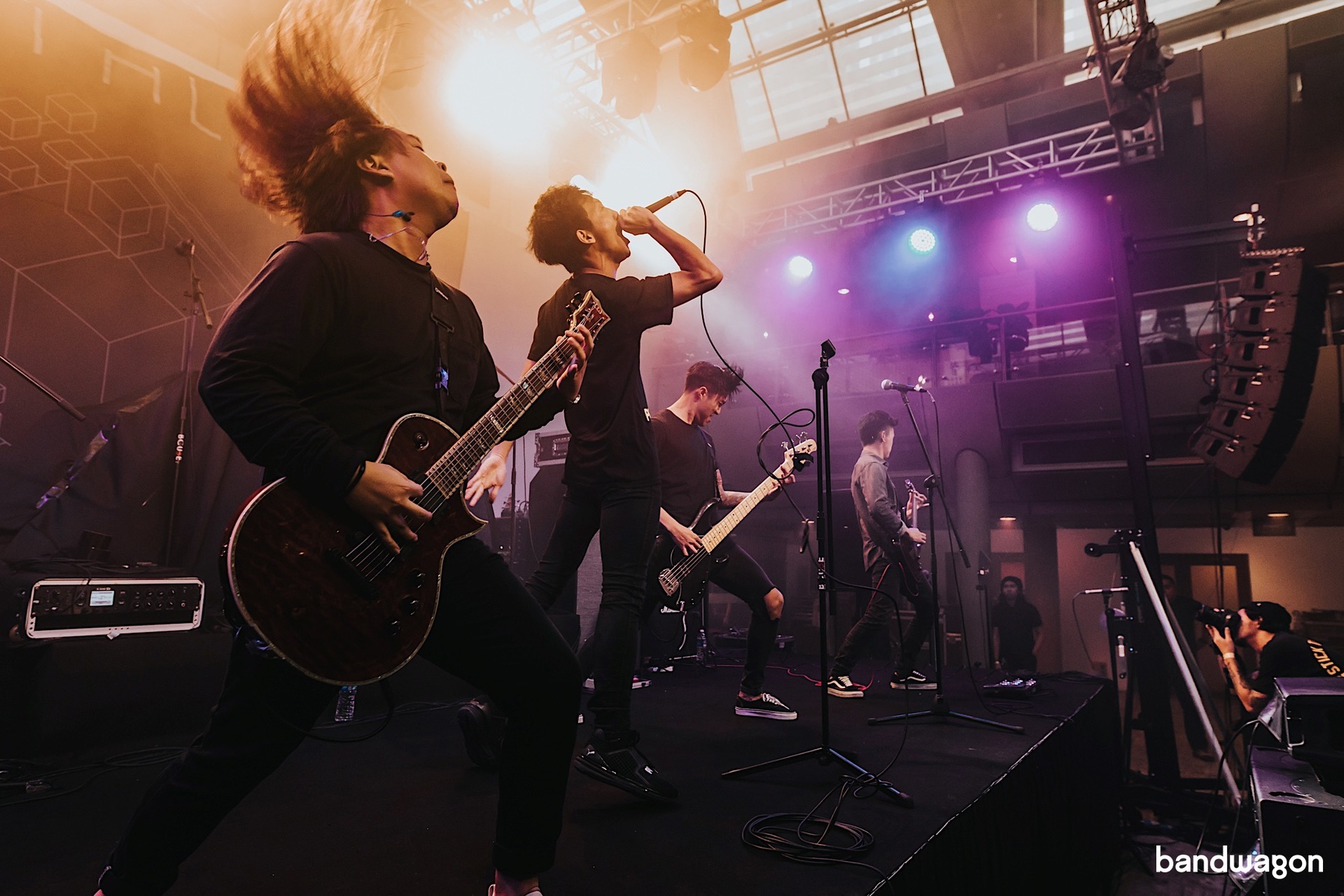 You would think that a band with such an unstoppable rhythm would be quick to release albums. But after dropping I’ve Seen The World, the band mysteriously disappeared into obscurity. After the riding on the success of their first EP, they embarked on the odd tour or the odd show – but band activities were scant.

It was not known that Villes had in fact already decided to record a full-length, and were facing mounting obstacles with their recording process: their line-up changed mid-recording, along with producers and studios — and all the creative and administrative work that came with it — as well as funds that were drying up fast, paying for the recording themselves.

'City of Gold' did so well, so the pressure was really there – you have to step it up or it’s going to be another mediocre thing, which is what we’re always scared of."

Notwithstanding this, the band committed themselves to produce an album that was the closest to what they deem was perfection. "On my end, the toughest thing was trying to come up with a follow-up to a viral song," Bryan explains. "'City of Gold' did so well, so the pressure was really there – you have to step it up or it’s going to be another mediocre thing, which is what we’re always scared of. You know, topping yourself from before — just beating yourself."

Drummer Benjamin Lim went one level deeper to explain the personal toll that the pursuit took on the band: "I mean you've got to put in your best. One thing I remember is recording. I would finish work at about 3 in the morning. Then I’ll come back to the studio and I’ll still see the band. That was what caused me to push. Even if they didn’t get that much done, the fact is that they’re still there." 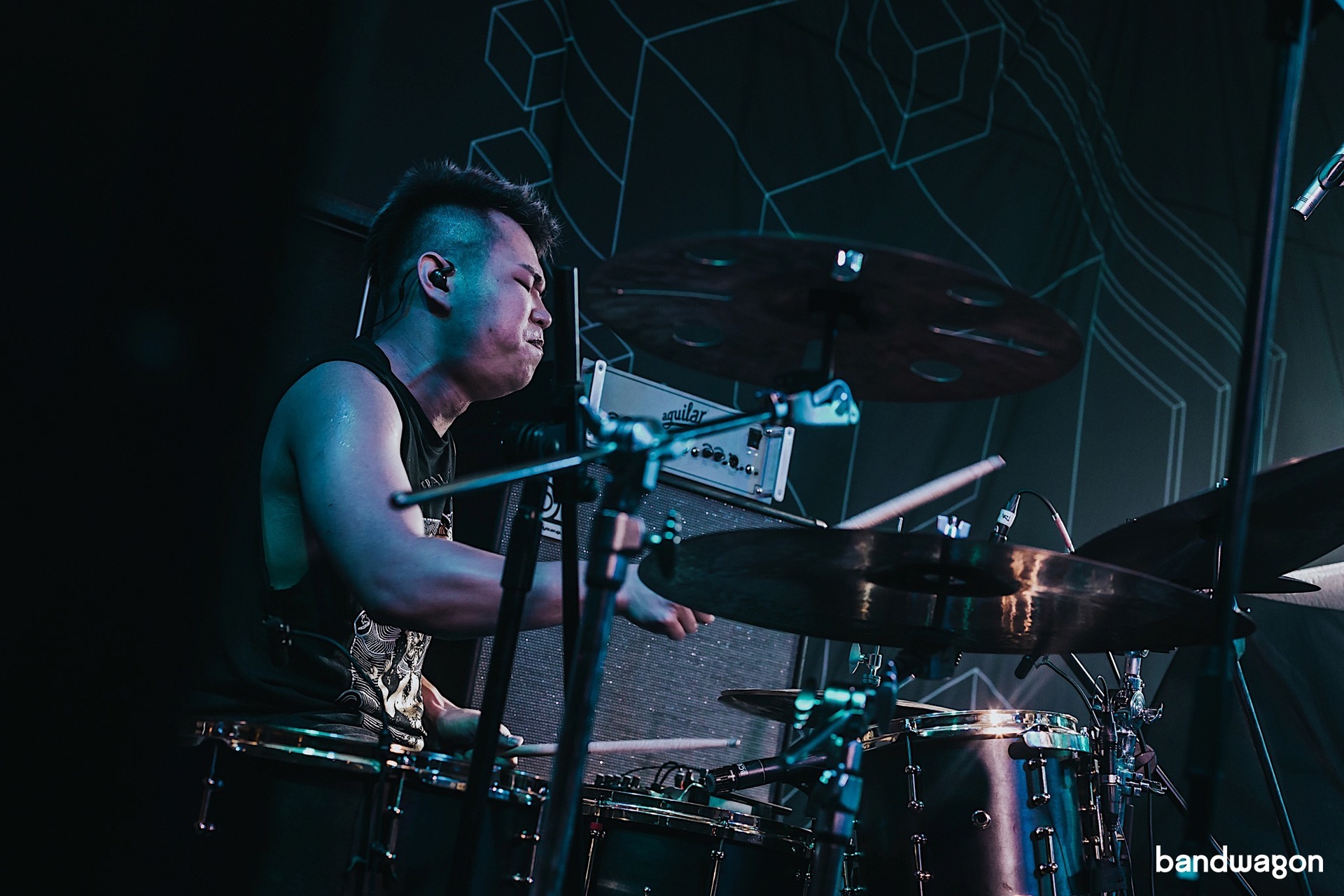 He explains further about the band's work ethic. "A lot of the time we were trying to get it right. It was really, really tight. I remember we’d start in the afternoon. We’d end in the morning. It was very tiring."

Villes might've had their own set of struggles with putting out The Cure, but their music has been more than appropriate as a therapeutic outlet.

"There are certain things that are happening in current society that we’re super, super pissed off with," Bryan explains. "Nothing has changed. Our feelings towards that haven’t changed at all. I feel that that’s the reason why we keep on pushing on."

Their anger is evident in songs like 'The Fear Generation' and 'Don’t You Worry' — songs of rebellion, engineered to go against the grain of societal expectations, both also working as clarion call-to-arms for anyone and everyone who feels the same way. Metalcore, being an inherently rebellious genre, fits perfectly into all of this.

Lim also found it within him to push on because of his team: "One of the most important things was that – within the core of the five of us, even with line-up changes – if you have a team that’s able to push through everything, that makes the job easier." Bassist Mark Ong agrees: "I guess what’s important is that we’re all on the same wavelength — we must stick together. We tackle each problem together as a band. It’s a very important thing."

A band with this amount of solidarity, not only for music but each other, would obviously find it difficult to be disheartened by anything — they were focused and resolute from the get-go, even if it meant years of toiling under wraps.

"That’s the way we fucking work," Bryan says. "We literally push ourselves to the limit where we don’t want to touch it anymore. This is the best we could have done. Then when the reactions come you respond with, "Okay, sure. I could have done this thing better. Next time round." This one sua already."

I guess what’s important is that we’re all on the same wavelength — we must stick together. We tackle each problem together as a band. It’s a very important thing."

Two music videos released so far — 'Don't You Worry' and 'The Fear Generation' — are stylish with intent, accenting the fury of their music with turbulent camera angles and blink-and-you-miss-it shots.

Villes has their finger on the pulse, understanding that consumption of music is slowly becoming an increasingly visual spectacle. "In today’s day and age, music has been such a visual sort of thing," Ben explains. "When you think of bands you can already think of how they look on stage, how their videos are — there’s always a look to it."

Villes is doing their best to chase their idols and the best possible versions of themselves — so in the "nicest, nicest, nicest, most genuine way possible", Bryan throws the gauntlet down to every band who wants to "make it" someday: "Beat us."

Listen to The Cure here:

Watch the music video for the title track of the album here:

The Cure is now available on iTunes, Apple Music, and Spotify.