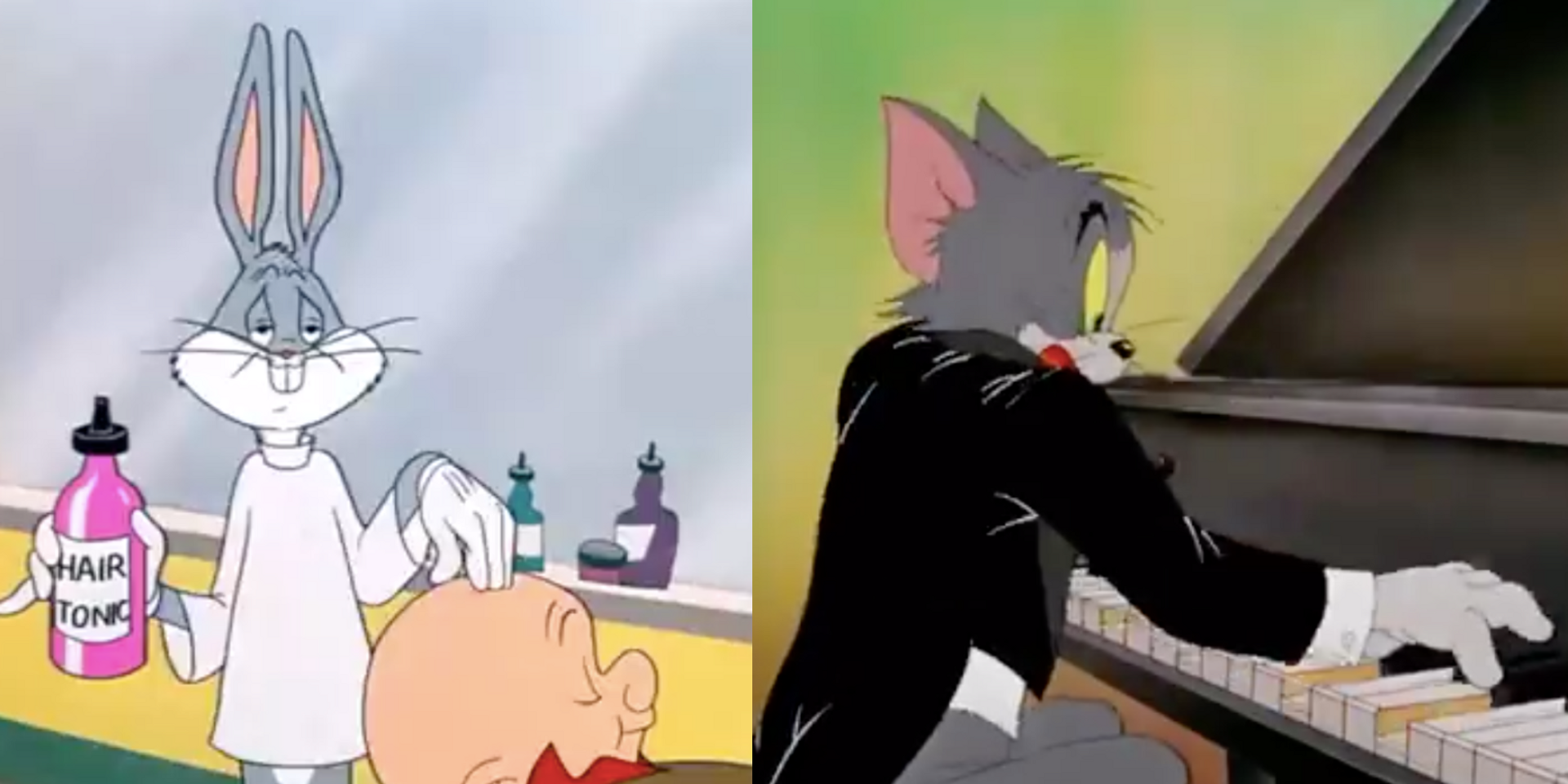 If you grew up watching cartoons such as Looney Tunes and Tom and Jerry, chances are you are already familiar with a great number of classical compositions even if you are unable to name them.

Take Hungarian composer Franz Liszt’s 'Hungarian Rhapsody No. 2' for example. As explained by Ohio-based cartoonist and animator Vincent Alexander in a tweet on 2 March, the recognisable piece has accompanied images of beloved characters such as Bugs Bunny and Tom from the Tom and Jerry cartoons playing the piano.

THREAD: Lots of us learned classical music from watching old cartoons, so I’m going to identify the pieces that frequently popped up.

One of the most recognizable is Franz Liszt’s “Hungarian Rhapsody No. 2,” performed by those great piano virtuosos Bugs Bunny and Tom & Jerry. pic.twitter.com/SmyKbMpw3e

The tweet was the first in a thread dedicated to helping cartoon lovers identify classical compositions that made frequent appearances in the shows that defined their childhoods.

Vincent, who wrote, directed, and animated the cartoon Musical Man and the Magic Kazoo, told Bandwagon: "I’m a massive fan of golden-age animation from the ‘30s, ‘40s, and ‘50s, and some of my favorite Looney Tunes and MGM shorts involve classical music. I started jotting down some of the most commonly used classical pieces just for my own personal interest, but then I thought other people might be interested too.

According to him, he first noticed the use of classical music in cartoons while watching a comedic scene from a Looney Tunes short involving Bugs Bunny and his adversary Elmer Fudd. 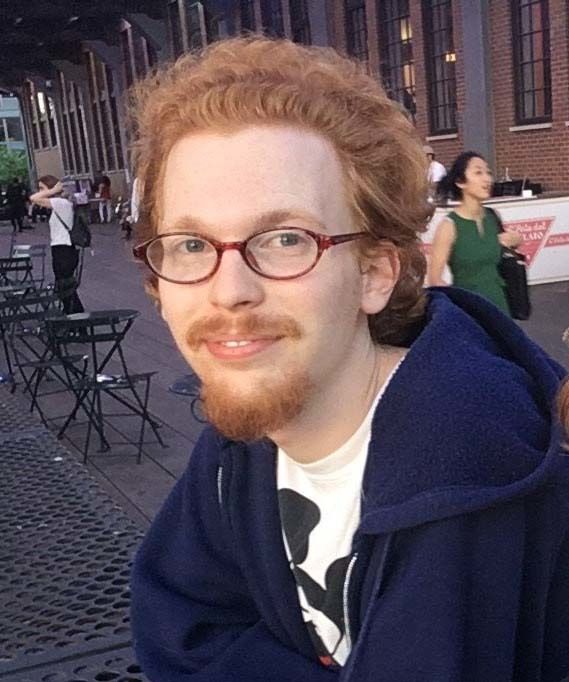 "I grew up with Looney Tunes cartoons; any time I hear 'The Barber of Seville', I think of Bugs Bunny massaging Elmer Fudd’s head, and if I listen to ['The Flight of The Valkyries' by] Wagner, in my head I hear Elmer Fudd singing, 'Kill da wabbit!' Those cartoons were never meant to be educational, but they taught me a lot about high culture anyway," recounted Vincent.

An aria of Rossini’s “Barber of Seville” that shows up constantly in animation is “Largo al Factotum,” which introduces the Figaro character. Even the piece’s Wikipedia article credits the tune’s lasting legacy to its use in cartoons. Here are just a few iconic examples: pic.twitter.com/wtUms0adc3

In his informative thread, Vincent also identified and provided background information on other iconic classical compositions that were commonly used by animators, including Johannes Brahms' 'Lullaby', and Beethoven's Fifth'.

And the surest way to make a cartoon character cry is to play them "Träumerei" by Robert Schumann on the violin. Elmer Fudd even cries in time to the music here: pic.twitter.com/ojAg7HVaax

The works of Ludwig van Beethoven are all over classic Looney Tunes and Disney shorts. Beethoven is even the hero of a famous cartoon character: Schroeder from PEANUTS. pic.twitter.com/UZZ6CAobMT

While doing his research, Vincent developed a newfound appreciation for classical music as well as the musicians behind the pieces that he was looking into.

He recalled: "I was familiar with all of the melodies, but in some cases, I had no idea what the names of the pieces were or who composed them. And compiling the clips together made me newly appreciate how directors like Chuck Jones and Friz Freleng were so brilliant at choreographing the slapstick action to a classical score."

The cartoonist's project was well-received by the Twitter community, with the first tweet amassing over 44,000 retweets and the rest in the series each receiving between hundreds to thousands of retweets.

His thread has even caught the attention of Scott Pilgrim vs. The World and Baby Driver director Edgar Wright, who happens to be a Looney Tunes fan.

This makes me want to watch all the Bugs Bunny shorts all over again. Magic. https://t.co/7jHMfjbpxJ

"The response has been overwhelming! So many people from all different age groups and nationalities commented that it made them so happy to see these clips, and some even said they teared up because it brought back fond childhood memories. Hopefully, it’s a wake-up call to the studios that own these cartoons that they truly are timeless and people still love them," said Vincent.

Moving forward, Vincent is hoping to expand the scope of his research to include other genres of music.

He said: "I might do a thread about some of the jazz music or pop songs that showed up in classic cartoons. Jazz legends like Cab Calloway and Louis Armstrong even recorded the soundtracks for several wonderful old Betty Boop cartoons, so that would be fun to explore. Maybe soon!"