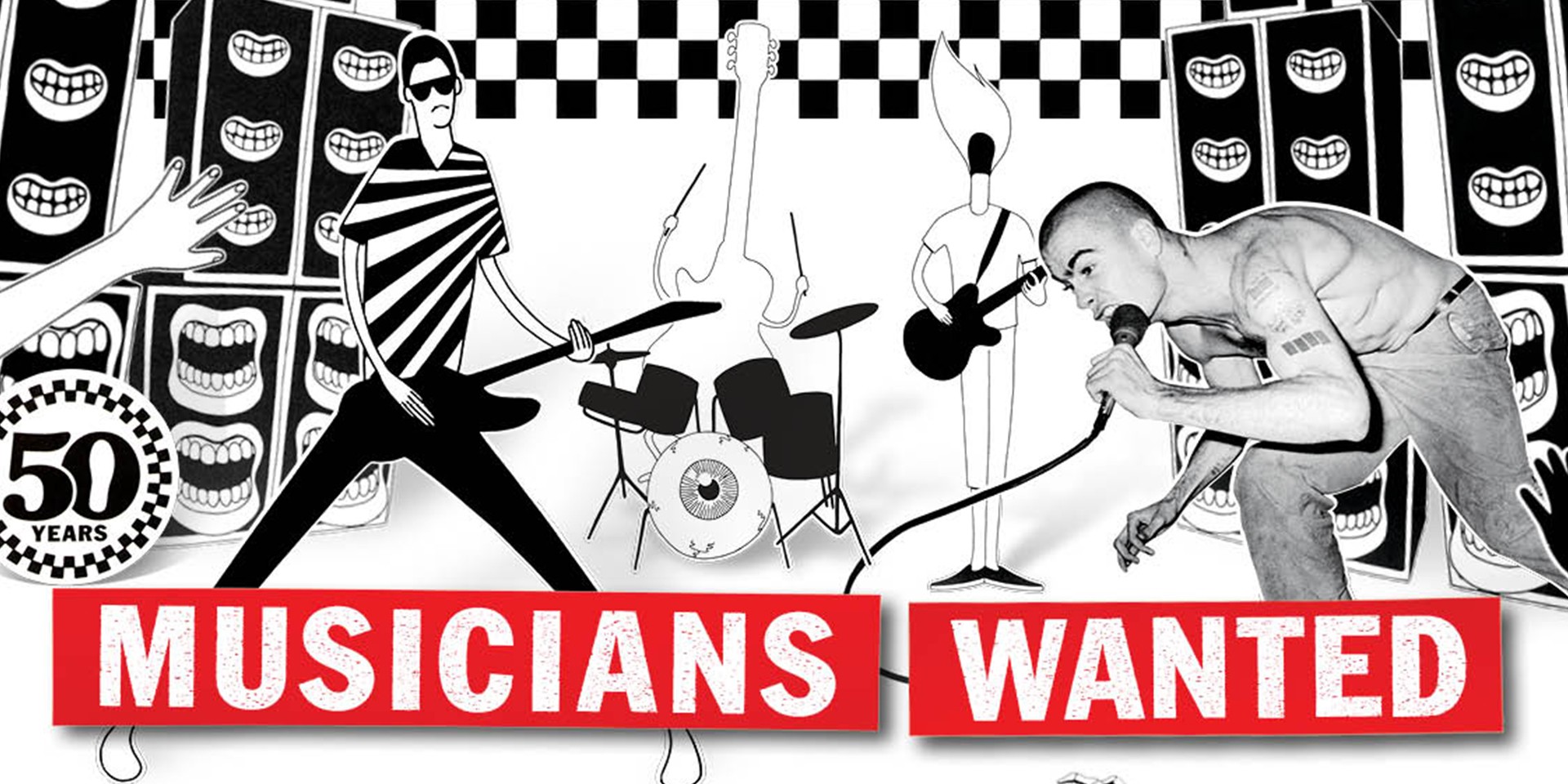 As part of the Musicians Wanted initiative by Vans, we'll be giving one band a chance to perform at House of Vans, which will make its stop in Singapore on September 24th.

The submission period has since closed, and now you're able to vote for the band you'd like to see at the event. Bands like Disco Hue, Long Live the Empire, Losing End, and Exhibitors are currently in the running, alongside many other Singaporean names.

The three finalists will be performing at the Vans Musicians Wanted Finals, which we'll talk about more very soon! Meanwhile, you can start voting here.

Voting ends on August 27th, so get to it!

Watch Disco Hue perform a new song at our Bandwagon tent at Baybeats 2016: