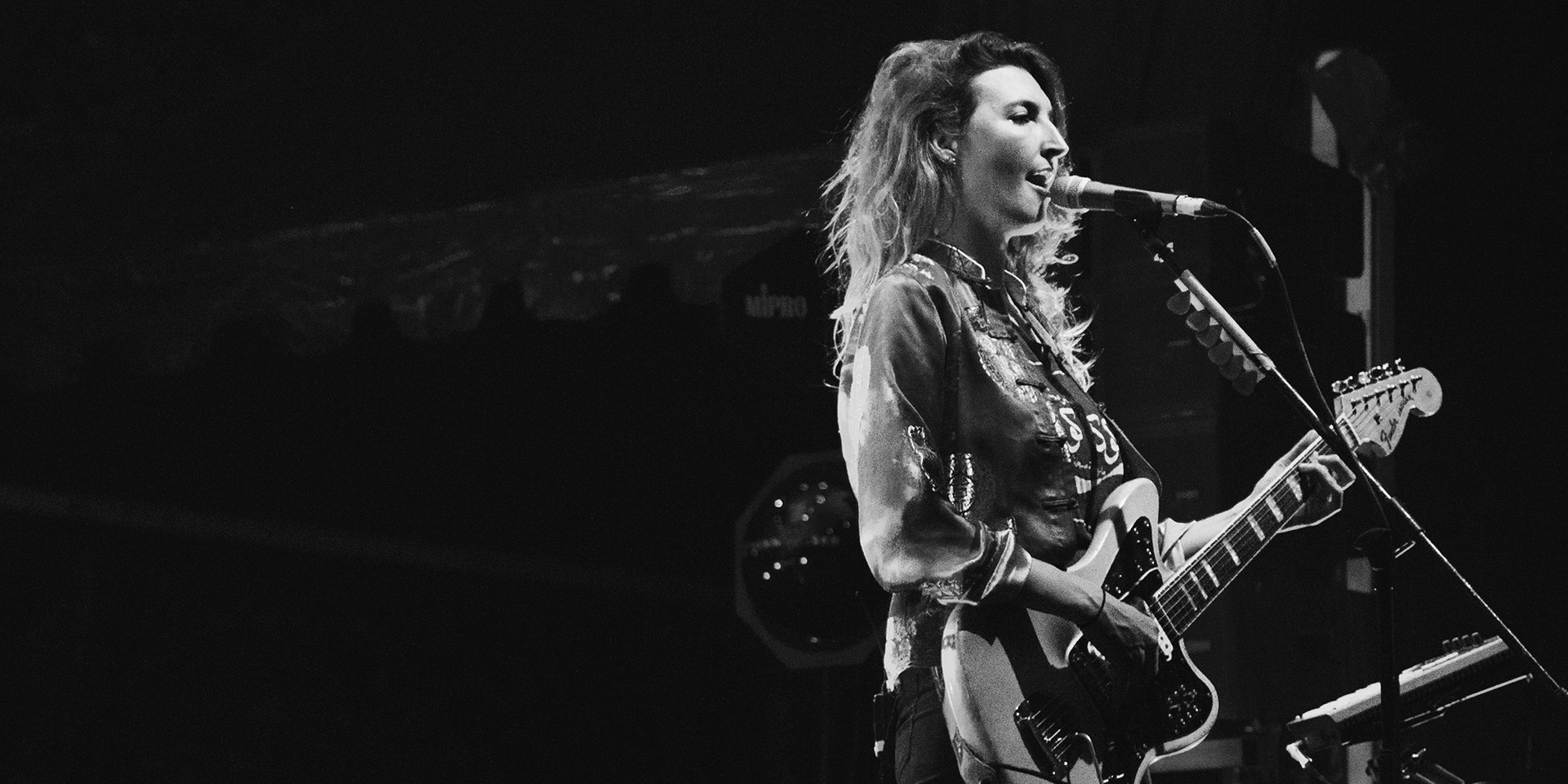 Organized by Bandung-based promotor Wire It Up, Warpaint's ongoing tour in support of Heads Up reached Indonesia on February 17th, at Parkir Selatan Senayan, Jakarta.

The US indie pop band were supported by two acts straight out of Bandung: Diocreatura and Troü, along with Indonesian electronic act, Kimokal.

The concert was attended by both die-hard fans who travelled across towns to be there, along with local hippies, but overall it felt more like an intimate concert.

Kimokal's performance was especially intense, performing their new single, a notable feat for the gestating band. Their setlist included 'Extra Mile', 'Kimokalyu', 'Embrace', 'Adiamo', 'Take Control ' and 'Spectrum'. With a powerful soulful performance accompanied by trippy visuals, they warmed up the crowd for Warpaint appropriately. 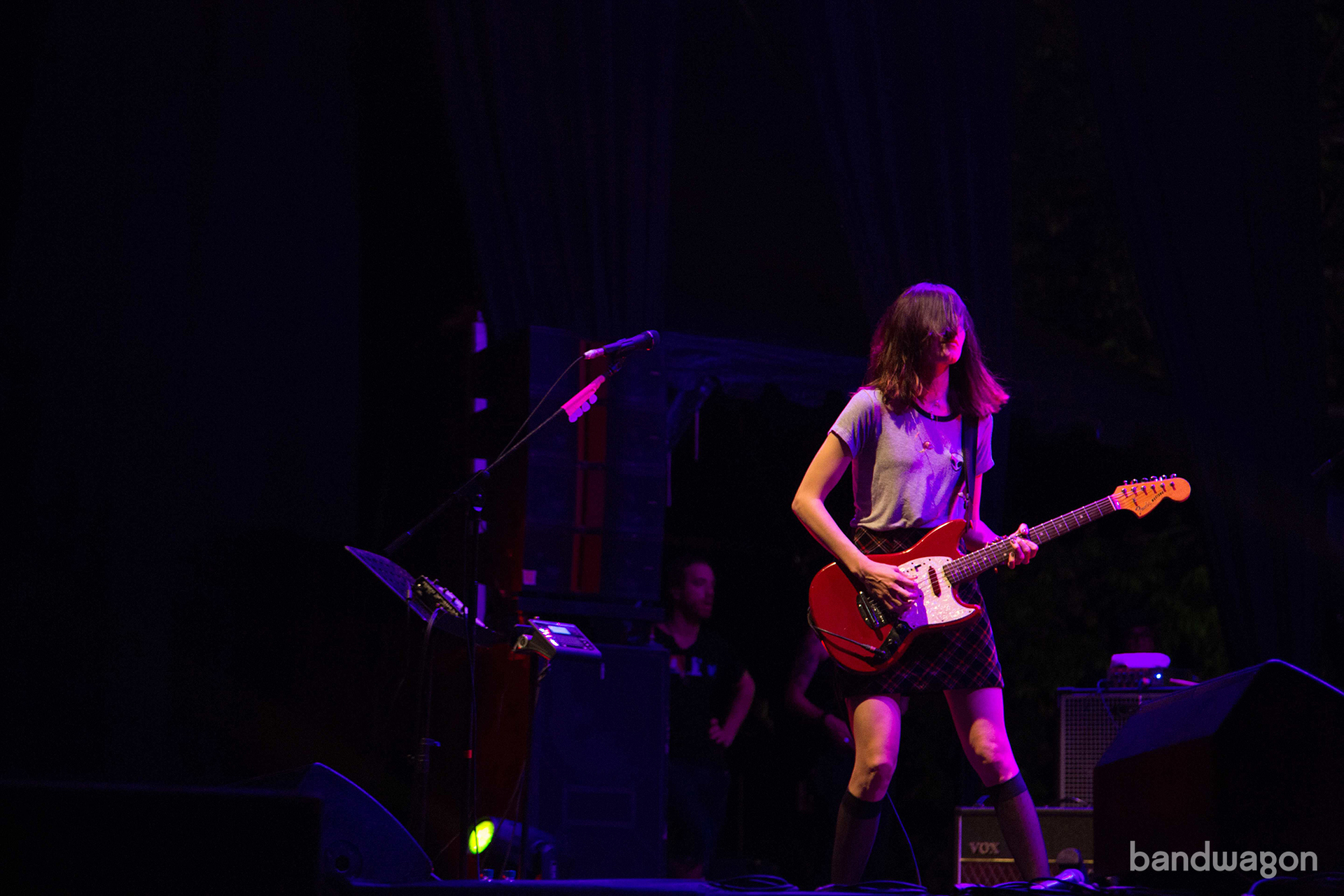 At about 9.30pm — about three hours after the first band started — Warpaint took to the stage, opening their set with 'Keep It Healthy', already fleshing out their natural vibrance — pairing their unique form of psychedelic, electronic-leaning dream pop with their hypnotic and energetic stage act. 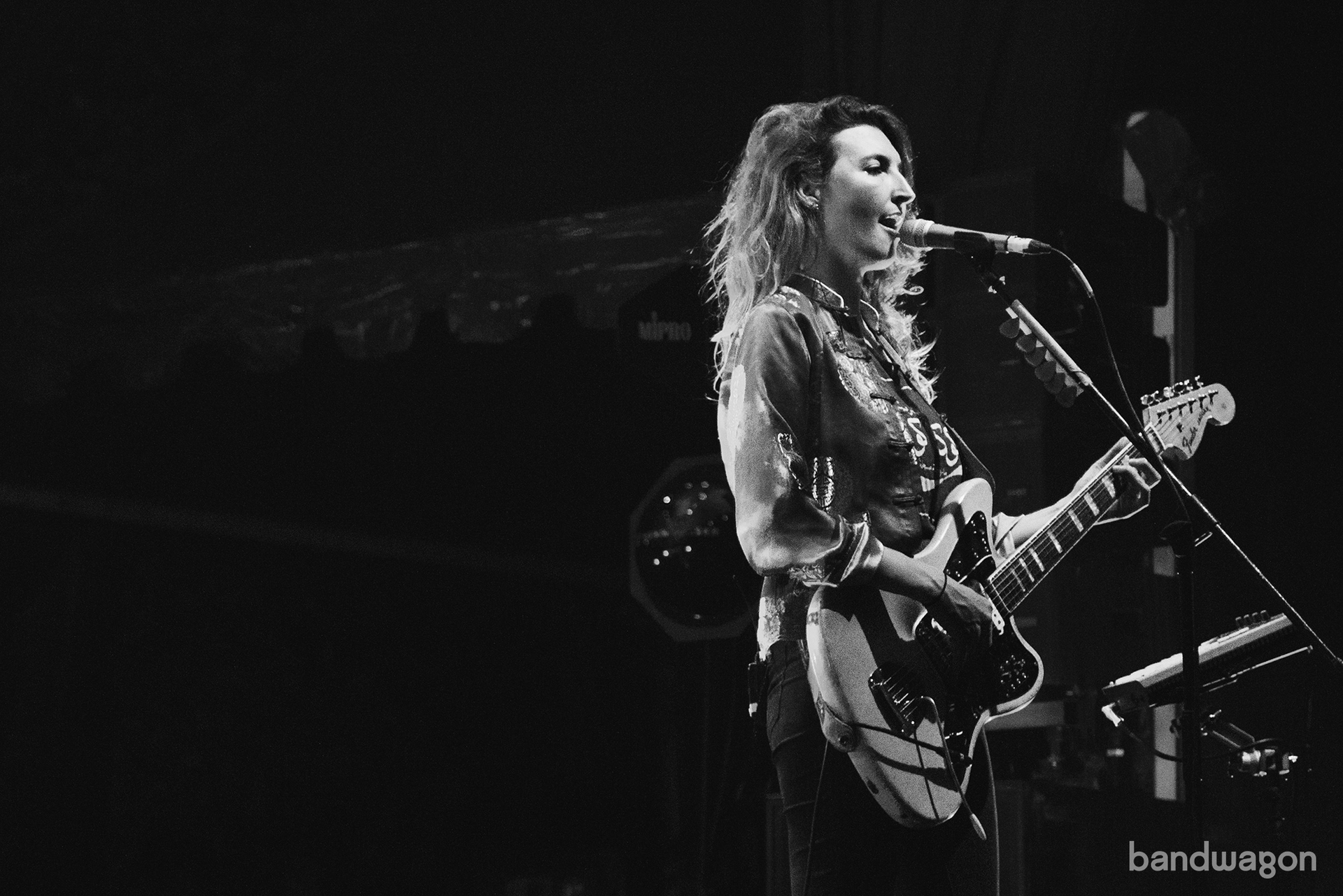 As the crowd were evidently into the band's performance — echoing every word in 'Undertow' and 'Love Is To Die' — the band grew even fiercer and animated in response.

At the end of almost every tune they played, Emily greeted the crowd with "terima kasih" (which translates as thanks) — spoken with a heavy American accent — and the crowd ate it up. 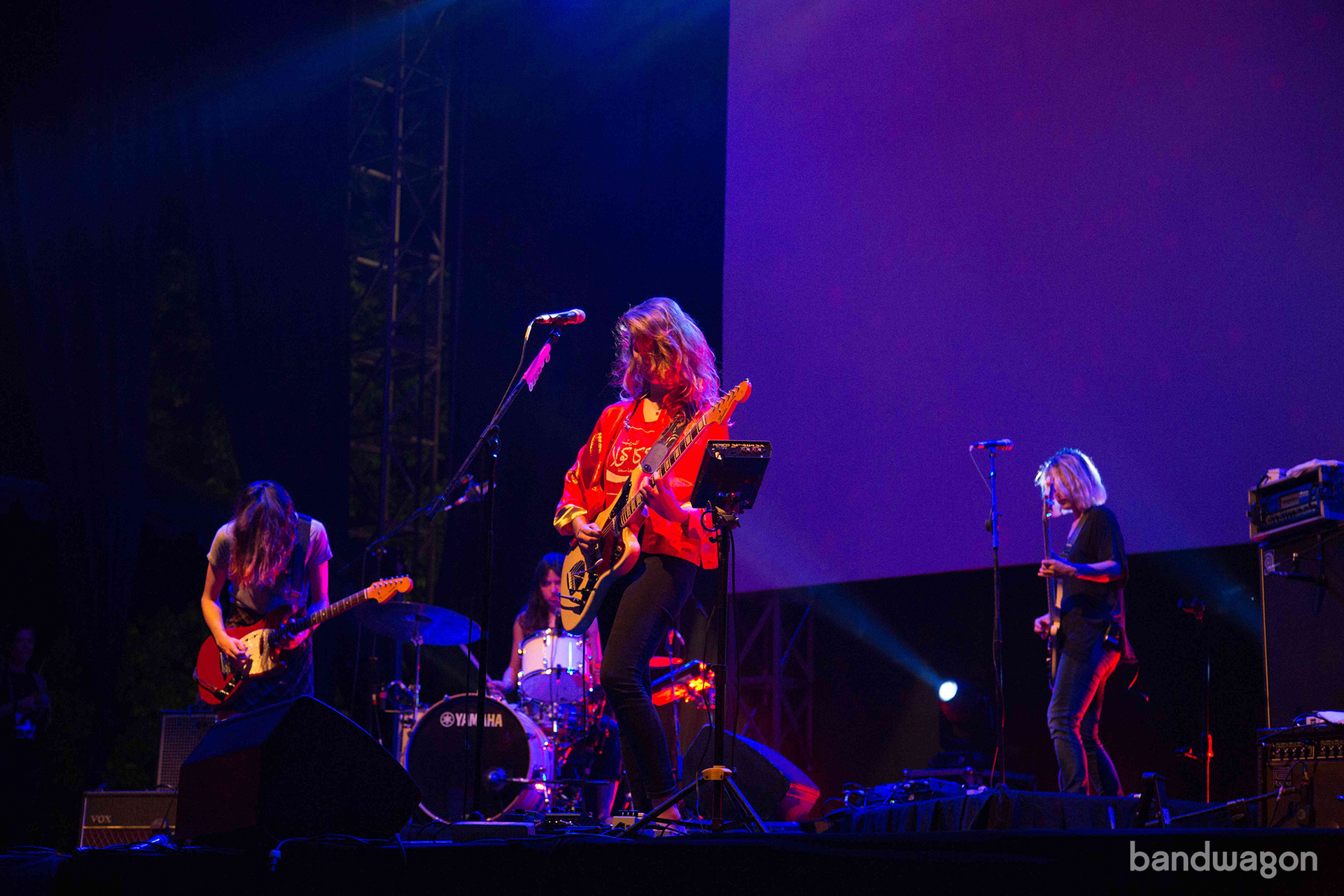 They closed their set with 'Disco/Very', but after the lights came out and the four of them left the stage, the crowd were still evidently restless, begging for more. The quartet came back to the stage as one of them exclaimed: "You are so curious!", performing an encore of three songs: 'Billie Holiday', 'So Good' and 'Bees'.

Even though many in the crowd weren't as acquainted with their newer material, and the overall sound wasn't perfectly balanced, they still performed with the kind of vigour and urgency that has cemented them as one of indie rock's modern premier acts. We just hope they'll come back for a full-fledged Asian tour next time. 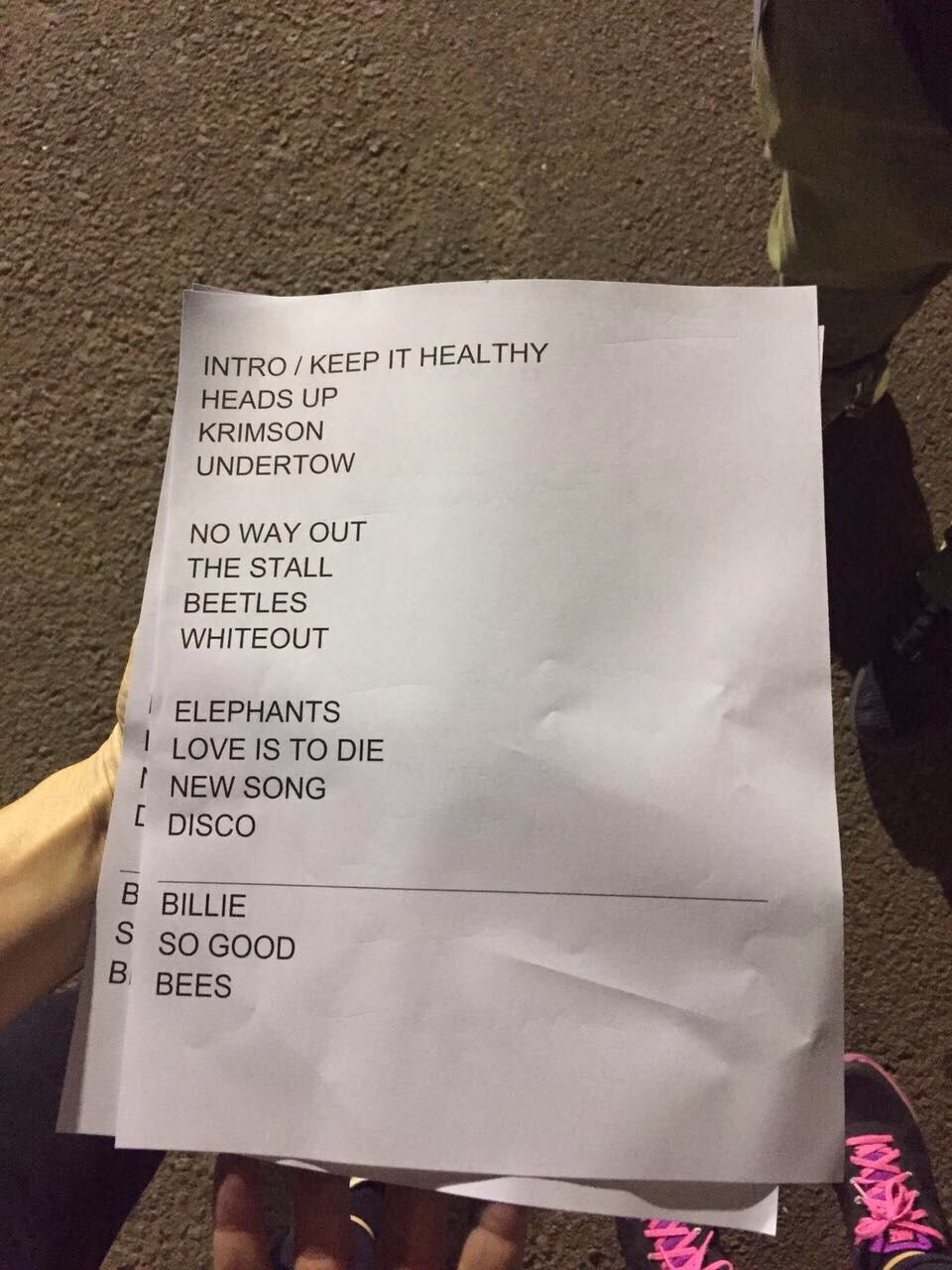 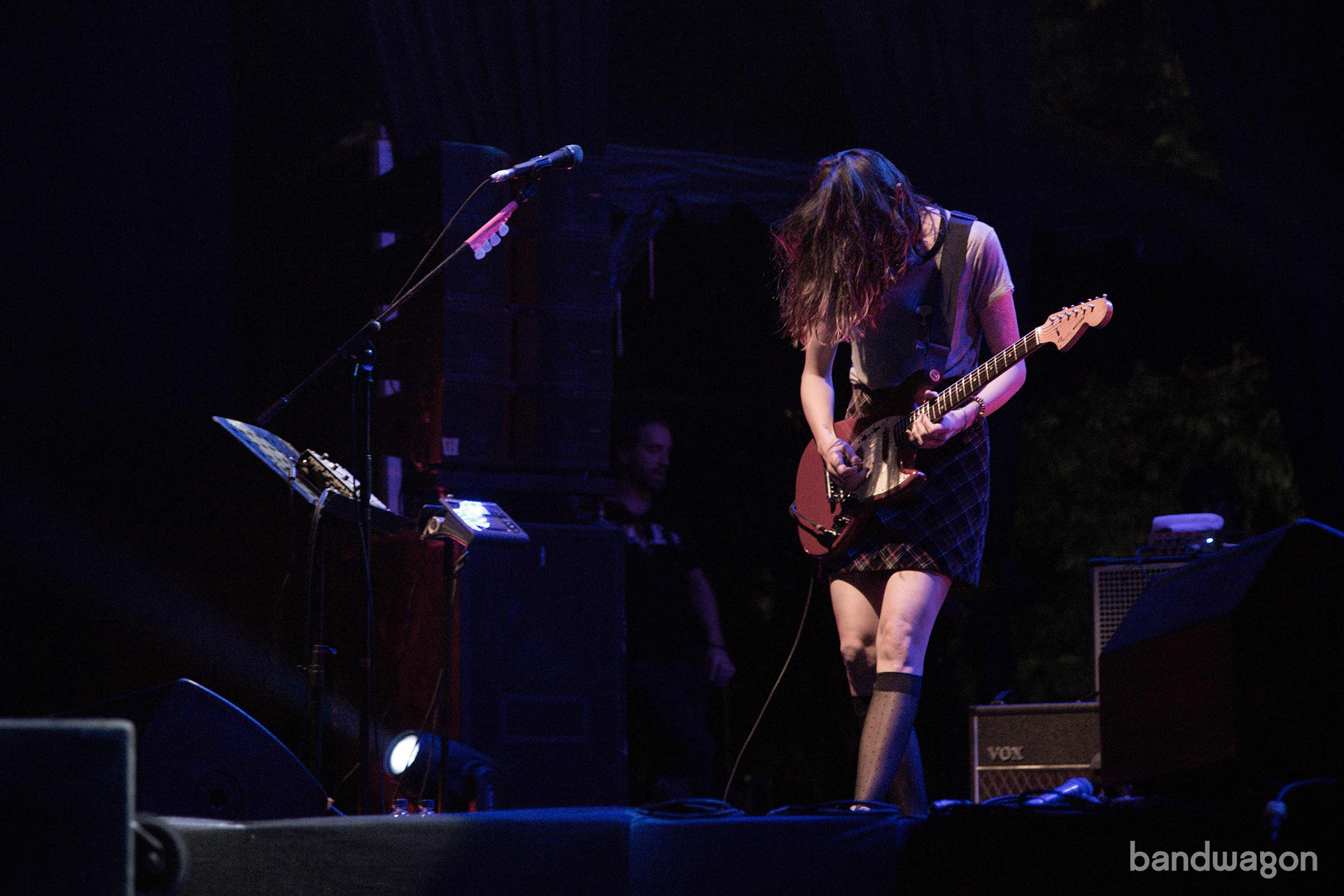 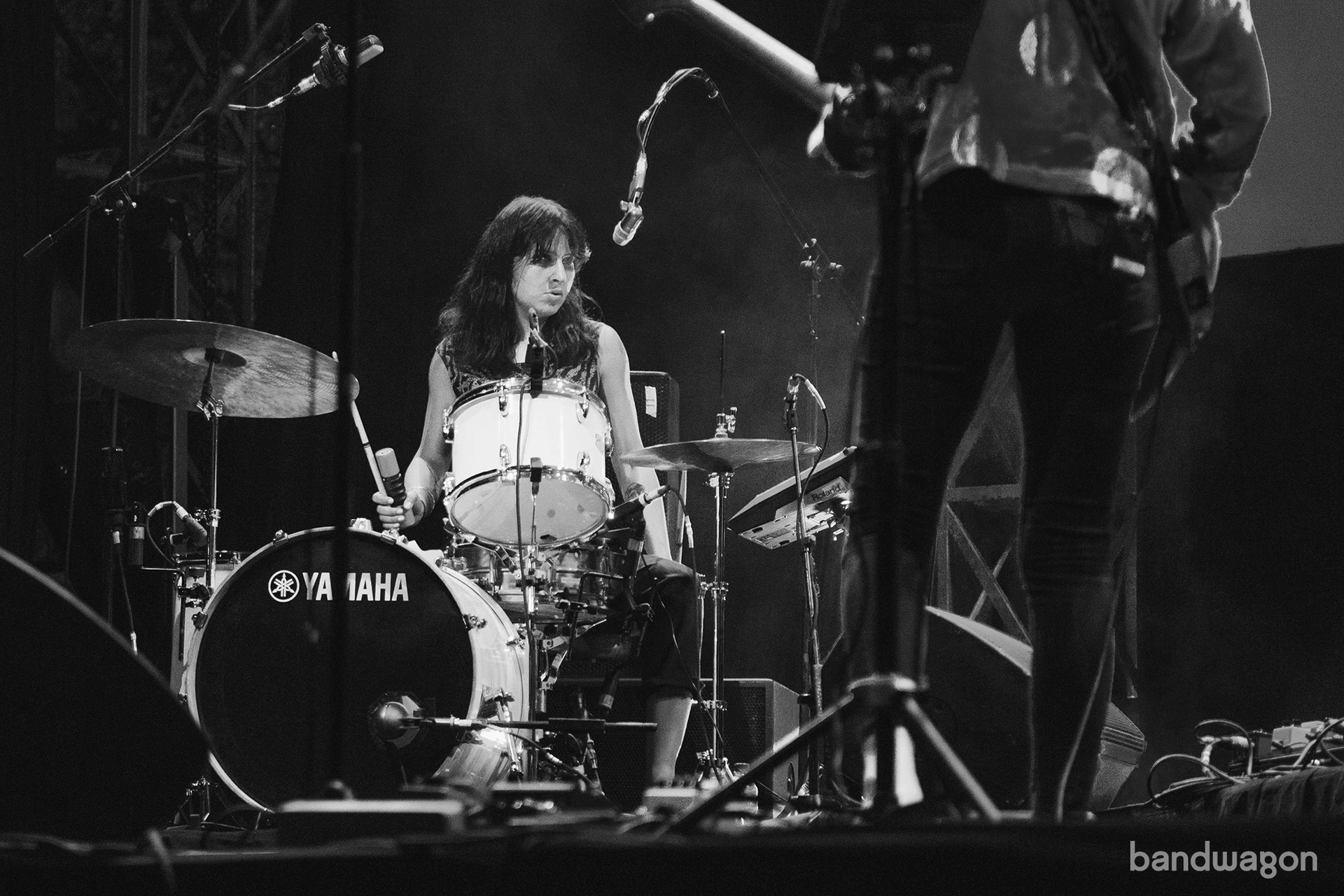 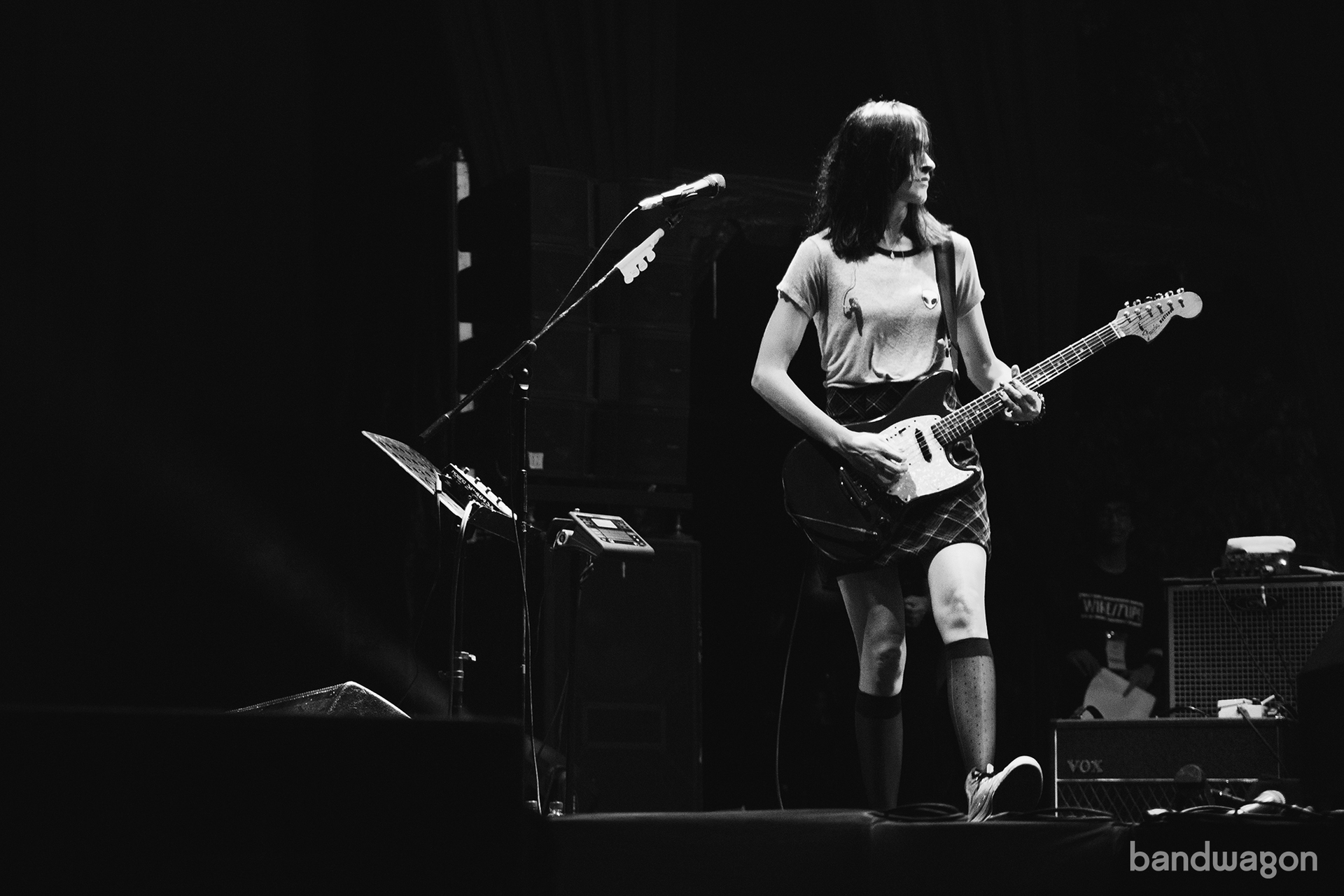 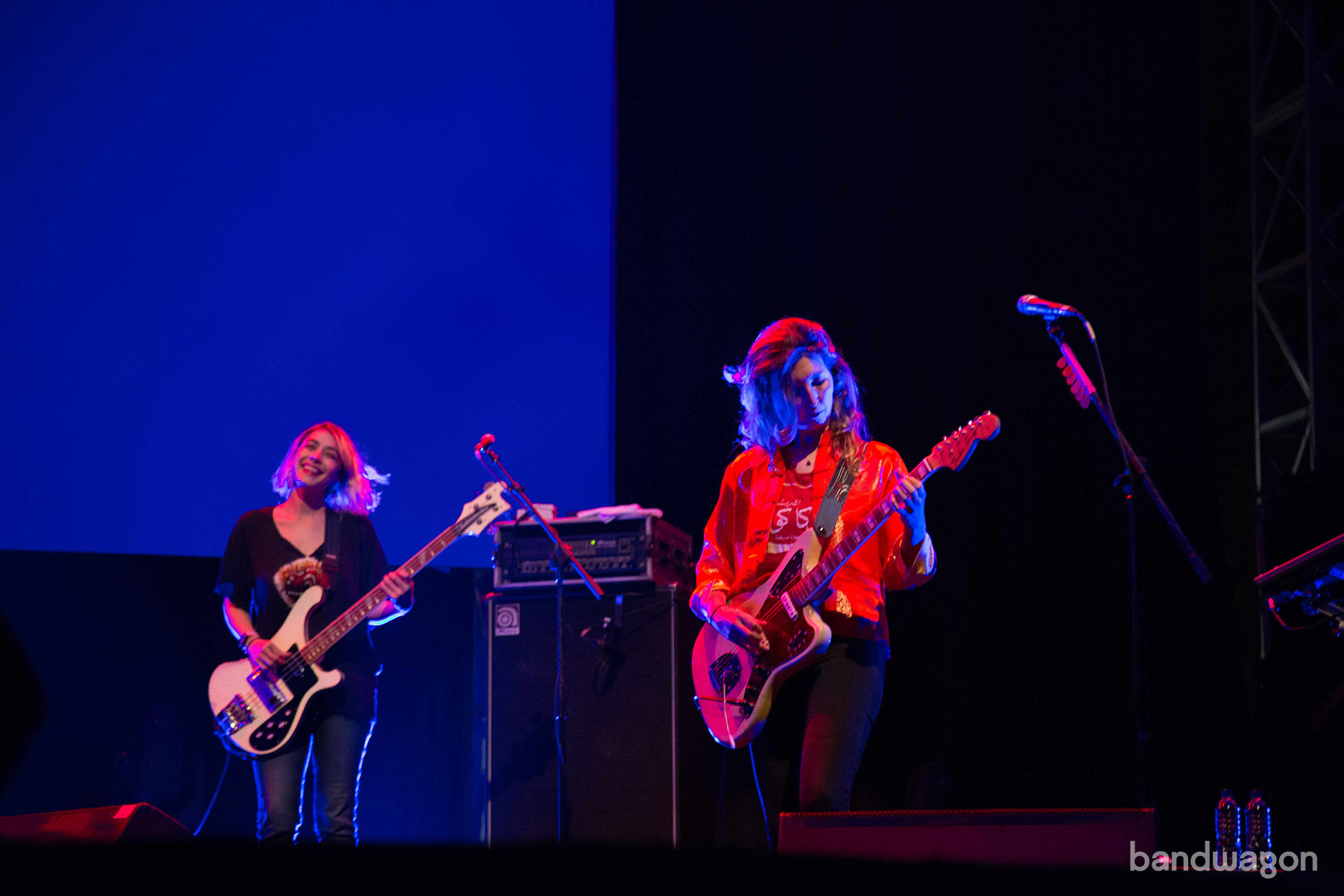 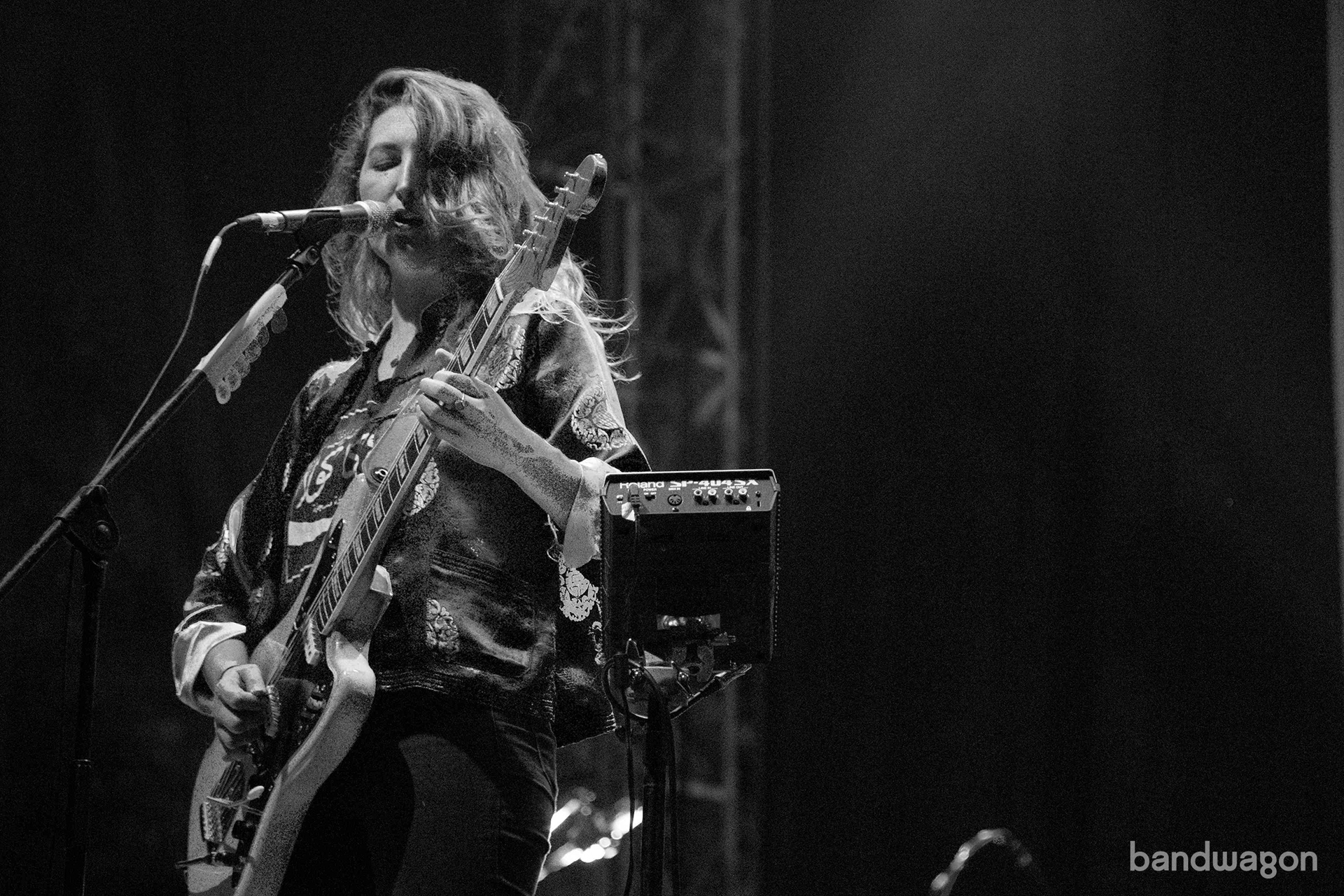 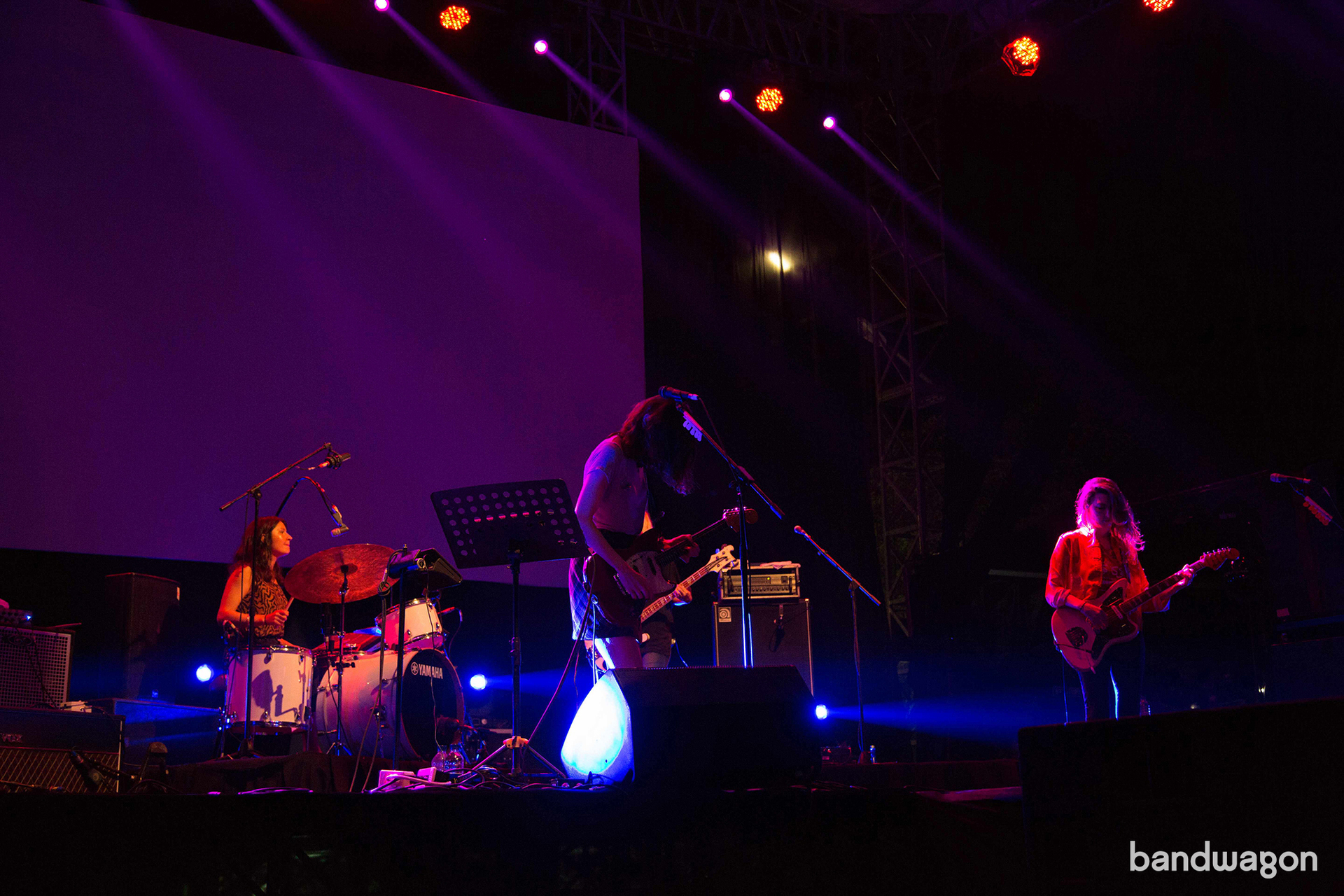