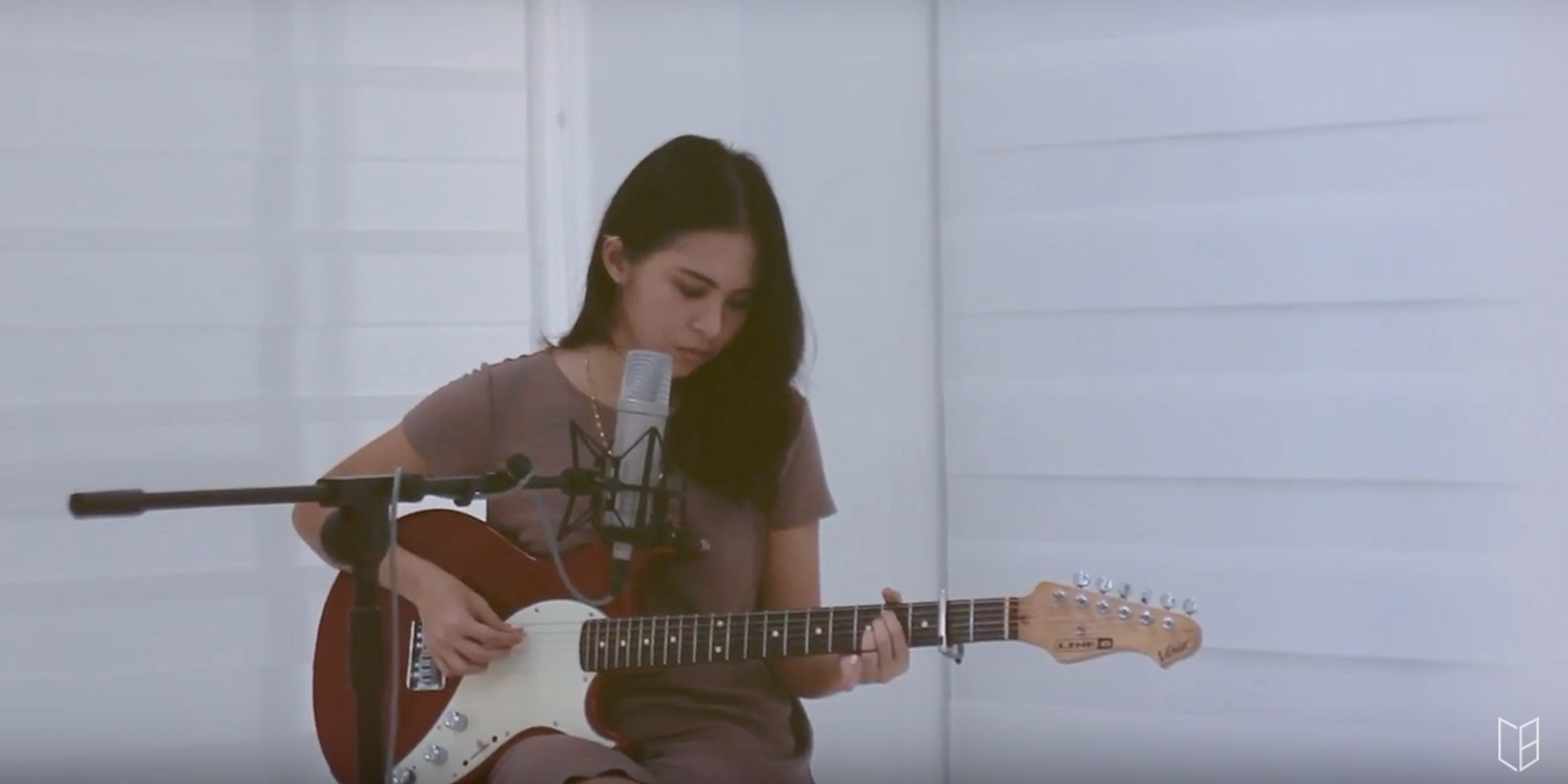 Clara Benin may be on a hiatus from live performances but she is constantly making her presence felt online, releasing new material since her sold-out, two-night residency at Teatrino last July.

(READ: On the Record: The albums that shaped Clara Benin)

The singer-songwriter welcomes fans into the last month (and most wonderful time) of the year with a new music video for "December". The track, which was released via her Riverchild EP last year was accompanied by an official lyric video. The new video features Clara in a white room performing with an electric guitar instead of her usual acoustic.