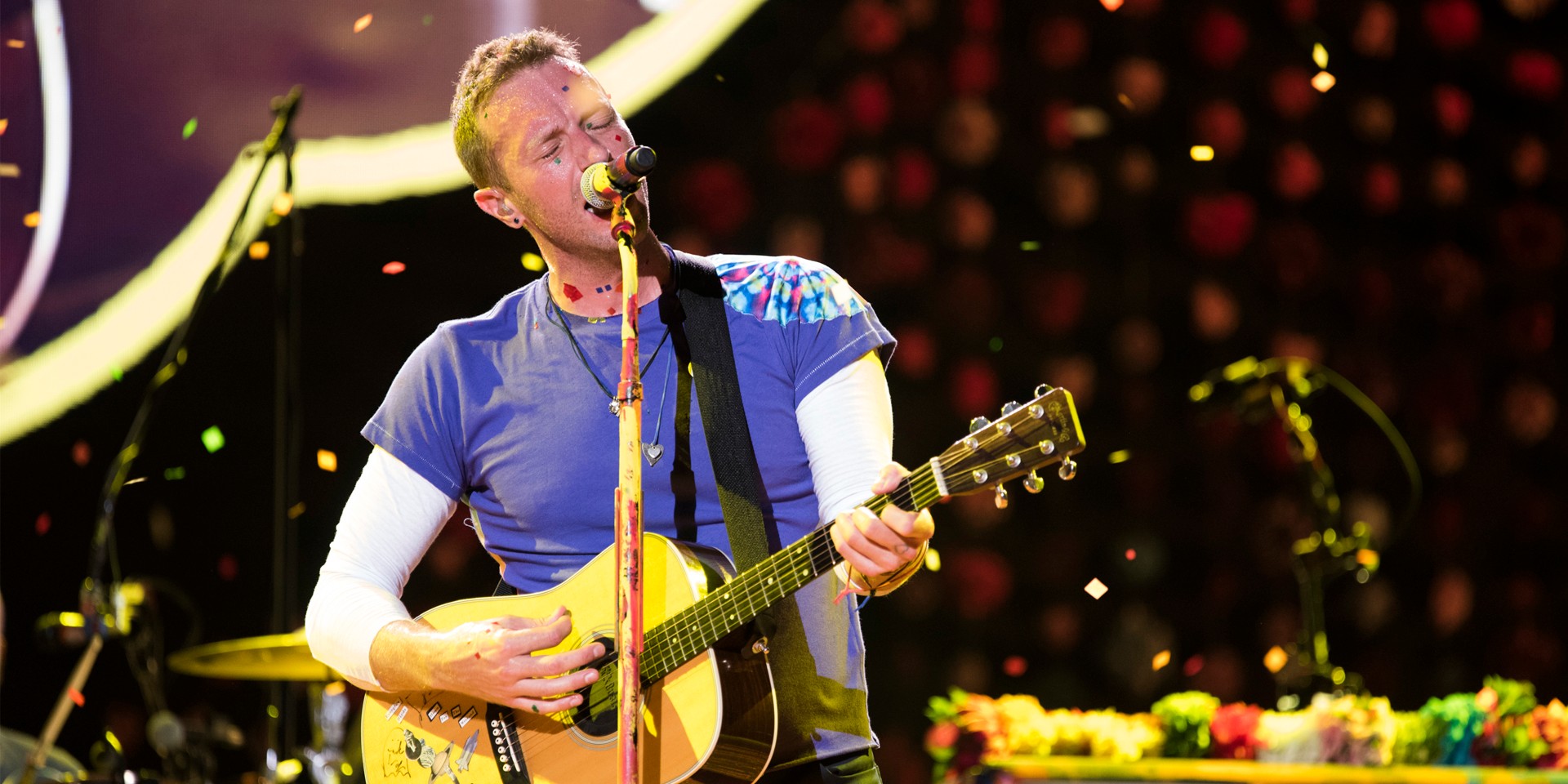 The second night of Coldplay in Singapore proved to be just as unmissable as the first.

As expected, there were a few tweaks in the setlist — Mylo Xyloto's Rihanna-featuring 'Princess Of China' was added to list, and the second round of Instagram requests yielded a success for the older crowd, with Coldplay's 2002 hit 'In My Place' given the acoustic treatment.

But the most surprising inclusion wasn't any pre-existing song in the band's repertoire. Dedicated to the massive turnout over two nights, Coldplay wrote a song for Singapore just for the occasion.

Here are the lyrics, as transcribed by Mothership:

Singapore, well there’s no forgetting
For the whole gig I’ve been severely sweating
Singapore, where they cheer so well
But Singapore it’s as hot as hell

You can watch the band perform the song here: