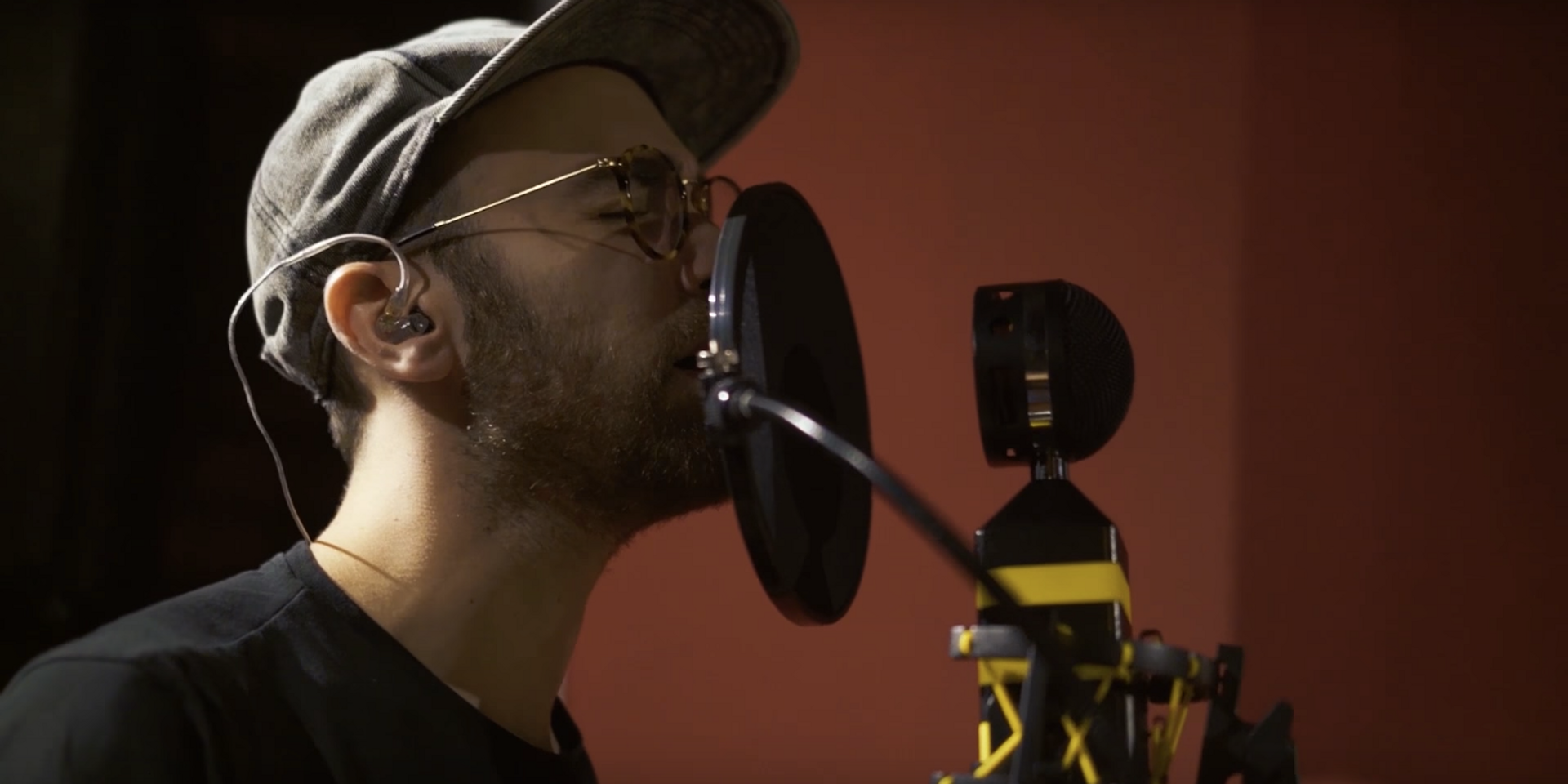 First making a splash at Laneway Festival here in 2012, British indie rock band Yuck have evolved in many ways.

With the departure of guitarist and vocalist Daniel Blumberg, the band churned out the ethereal Glow & Behold, sporting a significantly different style from their exuberant self-titled debut, which instantly drew comparisons to 90s alt-rock icons Sonic Youth and Pavement.

But with Stranger Things, their third and latest album, it shows the band treading familiar territory, but with a newfound sense of assuredness that has characterized the band since member Max Bloom assumed the position of frontman.

When the band were in Singapore to perform a headlining show at Hood Bar & Cafe, they swung by Singaporean jamming studio The Music Parlour to bust out the catchy opener off the album, 'Hold Me Closer'.

Special thanks to Songs For Children for setting this up.