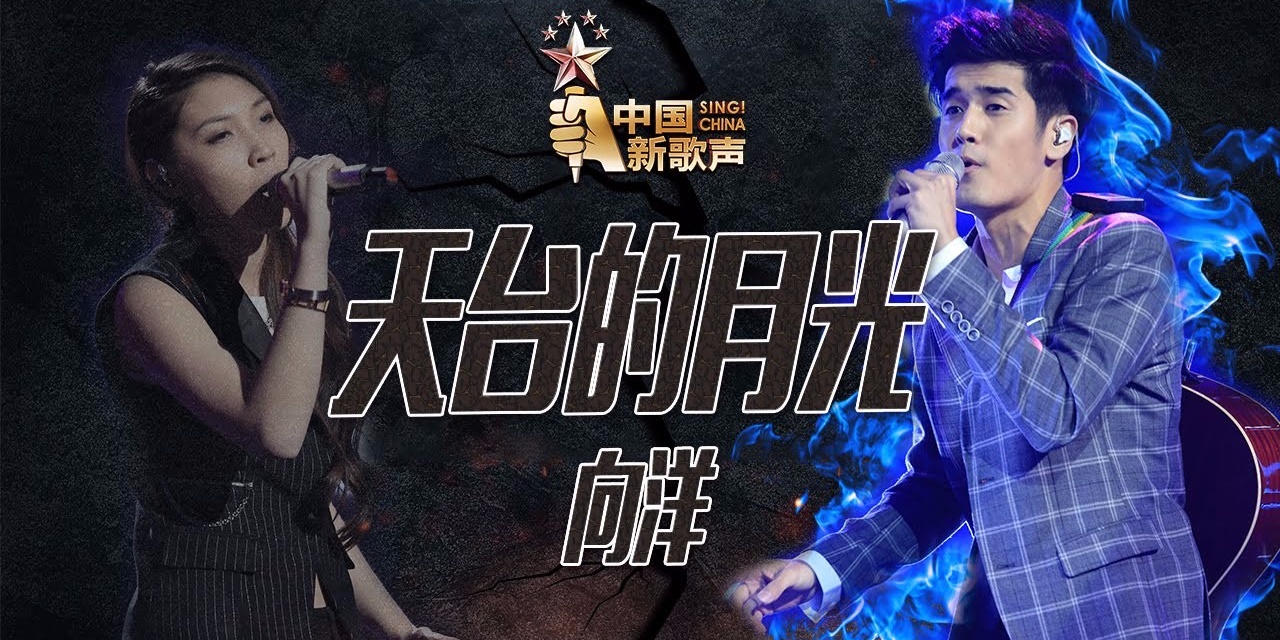 Going from an Esplanade Concert Hall showcase to becoming one of the stars of a reality TV singing competition in China within the span of a couple of months seems like an awfully big leap to make - but when you're as talented as Nathan Hartono is, we guess it doesn't seem like stretch.

As we reported some time back, Hartono made a pretty big splash in Sing! China (a rebranded version of The Voice Of China) when he impressed Jay Chou and a panel of celebrity judges with his gorgeous rendition of a William Wei hit during a blind audition. After selecting the aforementioned Mandopop sensation as his mentor, the 25-year-old singer is now back in the headlines again with yet another awe-inspiring performance during last weekend's episode.

This article was brought to you by VANS

Skateboarding demos, gigs, art installations, design workshops at a former police station. It's the House of Vans. Click to find out more! 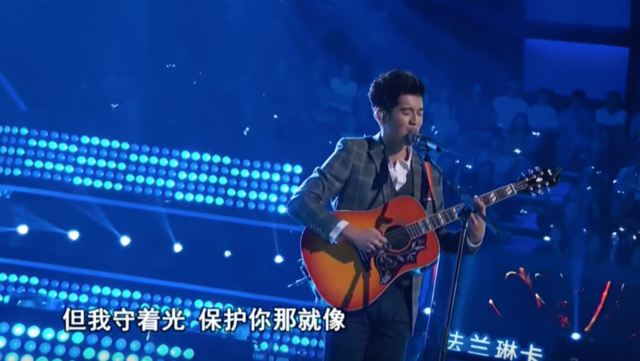 On the advice of his mentor, Hartono chose to sing Chou's famed single 'Moonlight On Rooftop', and boy did he knock it out of park. In an inspired little twist, the confident singer also decided to medley the song with Van Morrison's jazz classic 'Moondance'. And as if the bilingual mash-up wasn't enough, he further wowed the judges (and the audience) by beatboxing and mouth trumpeting as he pivoted in between both revered songs.

A standing ovation would be an underreaction for something as brilliant as that. And it seems as if the 51 judges (made up of industry pros ranging from producers and songwriters to music directors) overwhelmingly agreed. While opponent Karen Lam was also impressive with her rendition of Sam Smith's 'Writing's On The Wall', Hartono eventually won with 41 votes against Lam's 10 votes.

How's that for a landslide victory? Hartono now moves on to the competition's Top 12, and we're certainly rooting for him.

Watch his performance below.