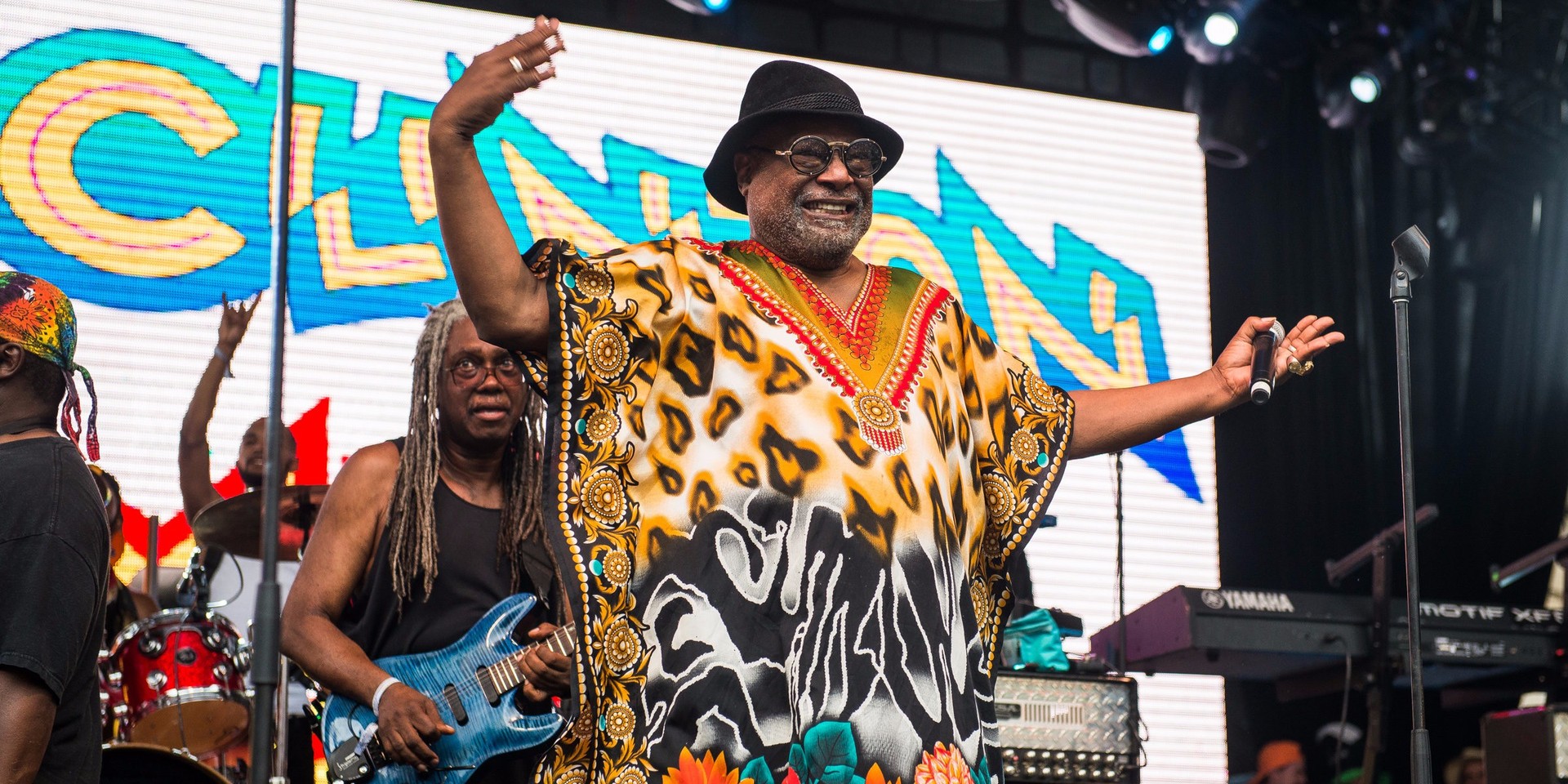 And given their lengthy tenures in the music industry, it probably shouldn't surprise anyone that both groups are fast friends, and have been for many decades now. So what should old friends do when they're booked for a festival together?

Catch up over drinks of course! 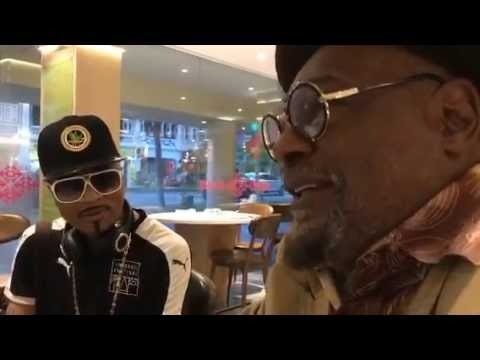 The P-funk architect took to Periscope to live stream his conversation with members of The Sugarhill Gang last weekend, and the discussion was a blast!

And lucky for us who missed the stream on social media (we know we were too busy cleaning mud of our belongings at the time), extended snippets of the catch-up session have been posted up YouTube.

Here you watch the legends reminisce about various topics including a chat Clinton once had with with Miles Davis, the recording of his classic track 'Atomic Dog', other shows they've played together over the years, and sampling Chic for 'Rappers' Delight' - among many other things.

Most interestingly is their first-hand account of how doo wop, soul and Motown evolved into hip-hop. The legends even defend the validity of modern hip-hop by relating how classic hip-hop was frowned by upon older musicians once upon a time.