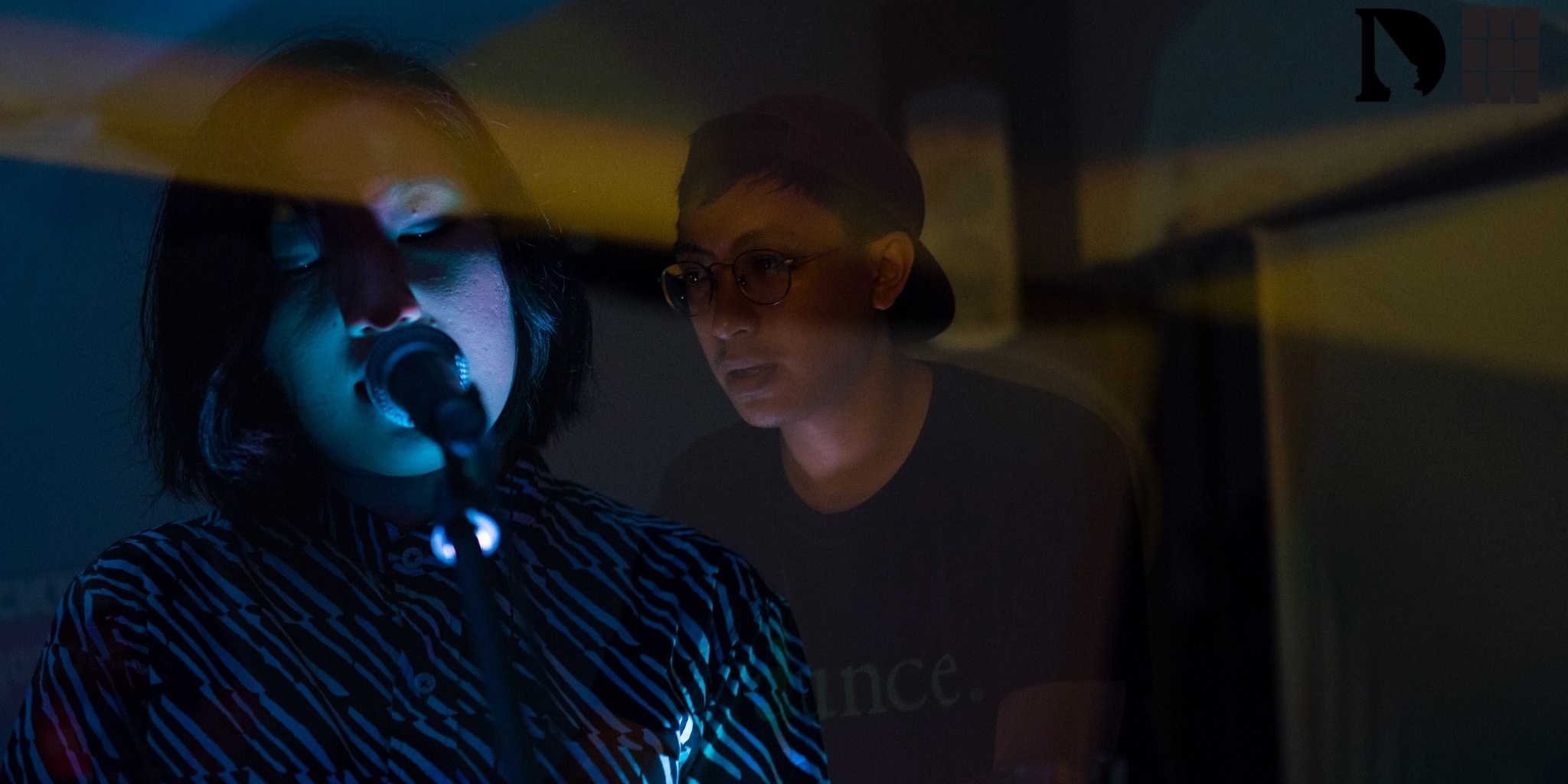 If you recall, .gif's very first music video for 'godspeed' was a loving homage to one of the duo's favourite Singaporean films in Kelvin Tong and Jasmine Ng's seminal Eating Air. And this time time around, the indie-electronic pair have once again decided to pay tribute to another screen (and stage) inspiration in A Streetcar Named Desire for the second music video and single taken off their critically-adored debut album soma.

As many of you may have already deduced, .gif's enveloping LP opener 'blanche' is built around the character of Blanche DuBois, the protagonist from Tennessee Williams' famed play. Here weish and Din have enlisted Syndicate's resident mad scientist visualist Brandon Tay to transport 'blanche' from her Southern Gothic setting into an immersive 360 virtual noir environment.

As .gif themselves explain, this video abstracts the song's themes to visually embody "Blanche’s mental landscape, which is filled with opposing forces, causing her to swirl back and forth between fragile fantasy and harsh reality."

With Brandon Tay directing, editing, animating and co-producing (alongside NADA's Safuan Johari) this mesmeric visual construct - you know you're in for a trip. Experience 'blanche' below (best viewed on the YouTube app off your phone or tablet).