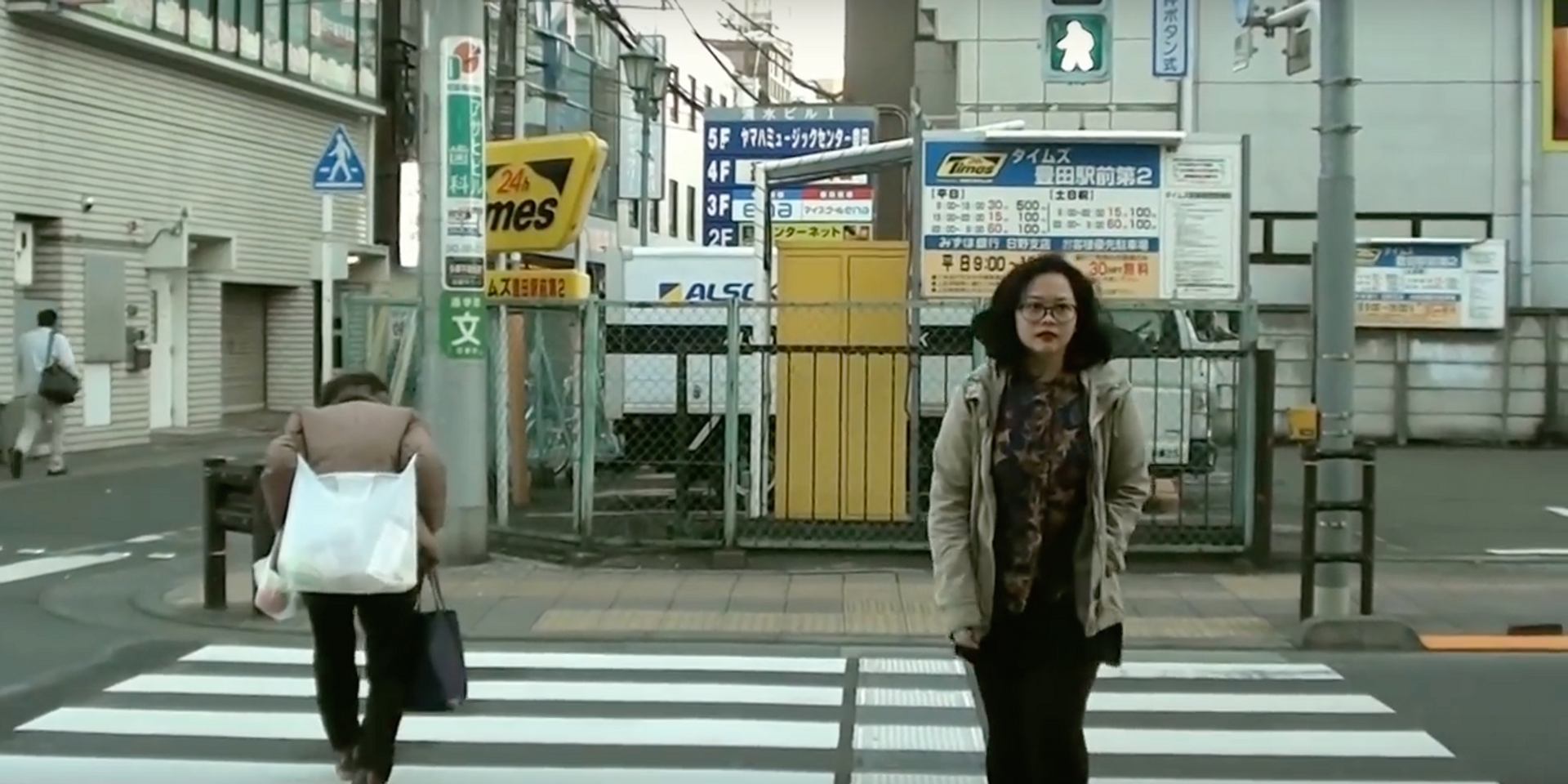 It’s good to stop and smell the flowers every now and then. Ilang Ylang-Ylang?, a play on Filipino which literally translates to “How many cananga flowers?”, is the debut of the pop collaboration by Mariah Reodica of fuzz pop act The Buildings, and Jazz Nicolas of The Itchyworms. Nicolas’ knack for harmonies and pristine pop songwriting that has made him one of the most established songwriters of Filipino pop is ever-present; as for Reodica, “Let Me Know When it’s Real” is quite a departure. She leaves dissonant guitars behind for sugary-sweet melodies, retro synths, and hushed, girl-next-door singing. 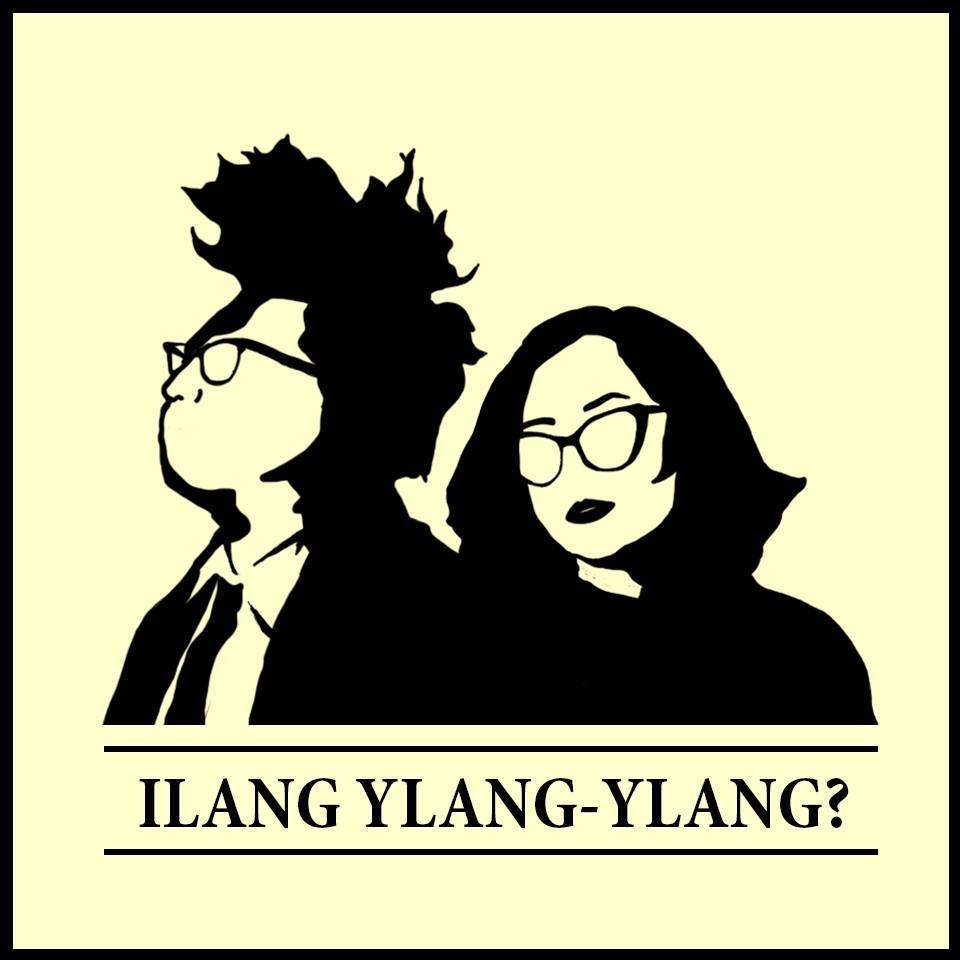 It’s Nicolas’ and Reodica’s homage to the sentimental ballads of 70’s Manila Sound, like Cinderella and Rico J. Puno, and singer-songwriters such as Todd Rundgren and Hall and Oates. They recorded the song in Manila, but the project was put on hold when Reodica moved to Tokyo for several months—which, they realized, was a photogenic city to shoot in.

The music video, done in one take, follows Reodica as she wanders around a grocery somewhere in Japanese suburbia. It took just a crew of three: Reodica, director; Hugo Prevel (France), cinematographer; and Eliot Ashton, a production assistant who made sure that Prevel wouldn’t bump into any unwitting grocery shoppers while walking backwards.