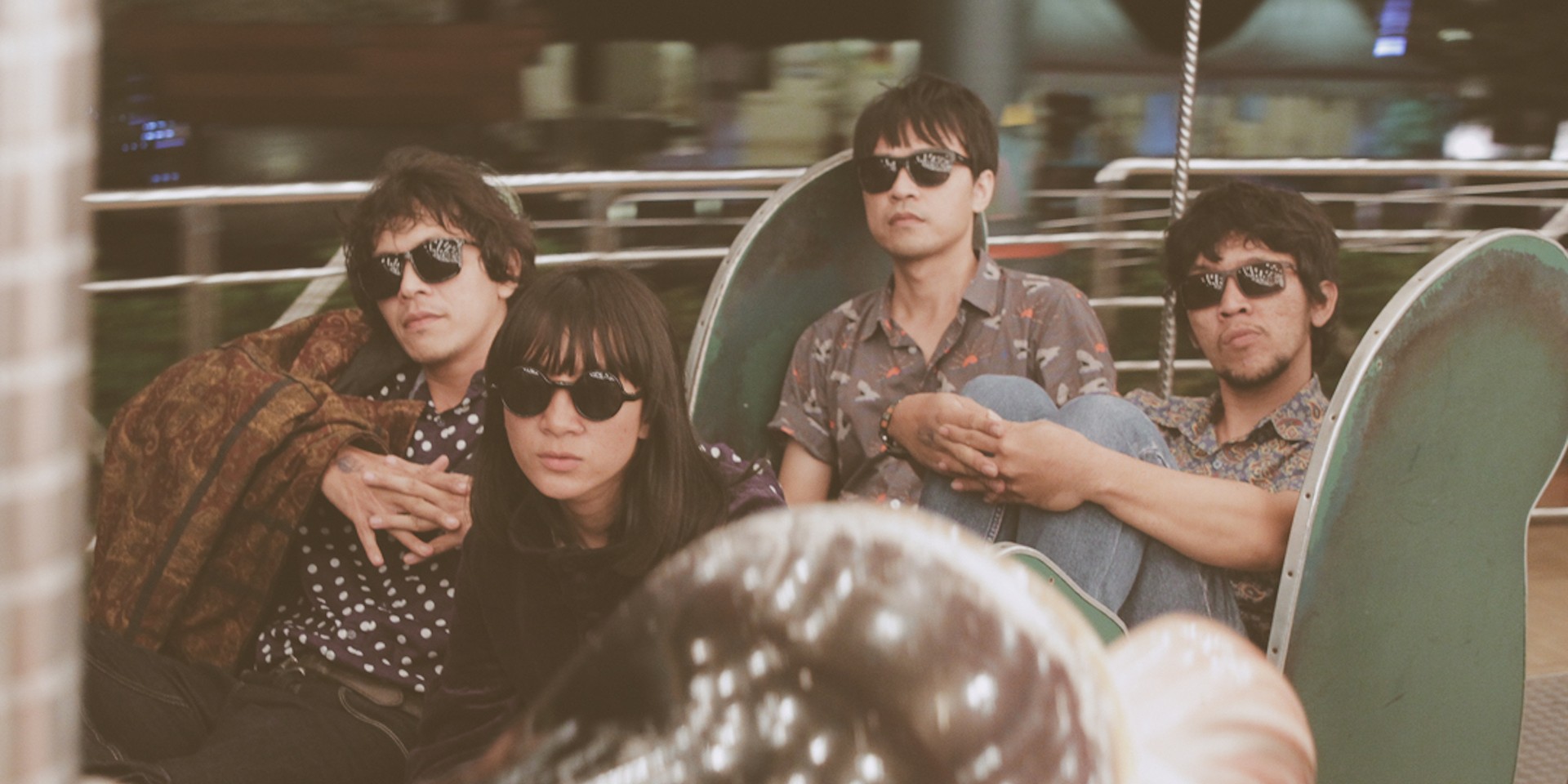 They won the Converse Rubber Tracks in 2015 and recorded two songs at the legendary Abbey Road Studios in London, England. They have released their debut self-titled album on 2013, and on 2016 they released a mini album titled 'On Vacation' and second album 'Analog'.

'Khilaf' is the second single taken from their latest album, Analog, which was released December 2016. With 'Serigala' as the first single from the album, Indische Party finally released a video for the 8th eight track from the 'Analog' album. Now you can stream the song from Spotify and download it from iTunes through Demajors record label.

Different from their first single that has more of a surf rock nuance, 'Khilaf' leans toward the pop side of Indische Party. Vocalist Japs Shadiq explains:

'Khilaf' is one of Indische Party's simple ballads, it has sharp lyrics which tell the story of a naughty romance. Through this song, we also carry the message that Indische Party is not just about 1960's rock music, but there are also pop and other genres."

As a celebration for their second single's release, the band uploaded the music video of 'Khilaf' through their YouTube channel. Produced by Narkobus Records, 'Khilaf' is the first song from the Analog album that Indische Party have made the music video for. The video was directed by Japs Shadiq in collaboration with Hendrick Ben Matulessy as the Director of Photography.

Watch the music video for 'Khilaf' below: 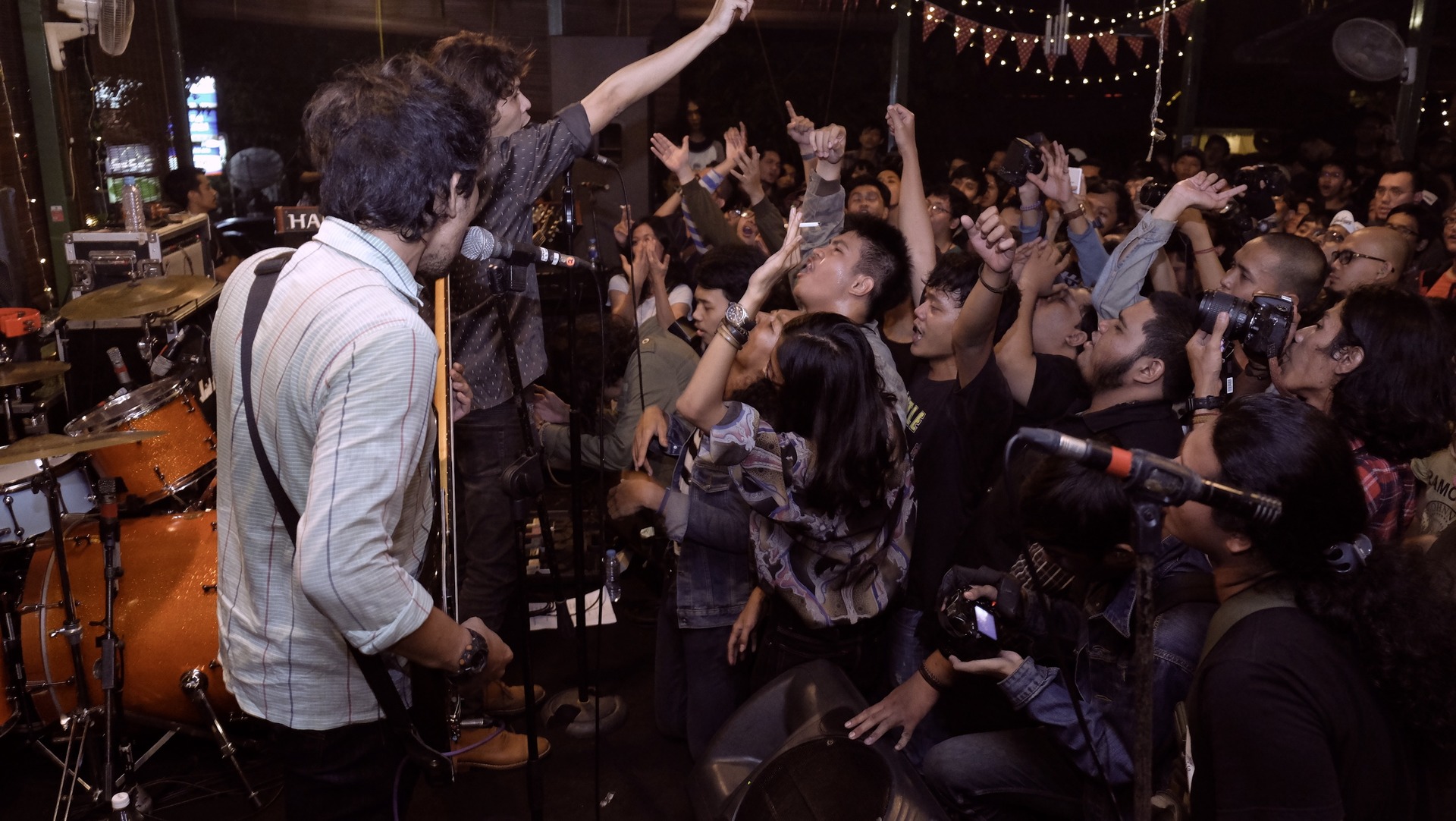