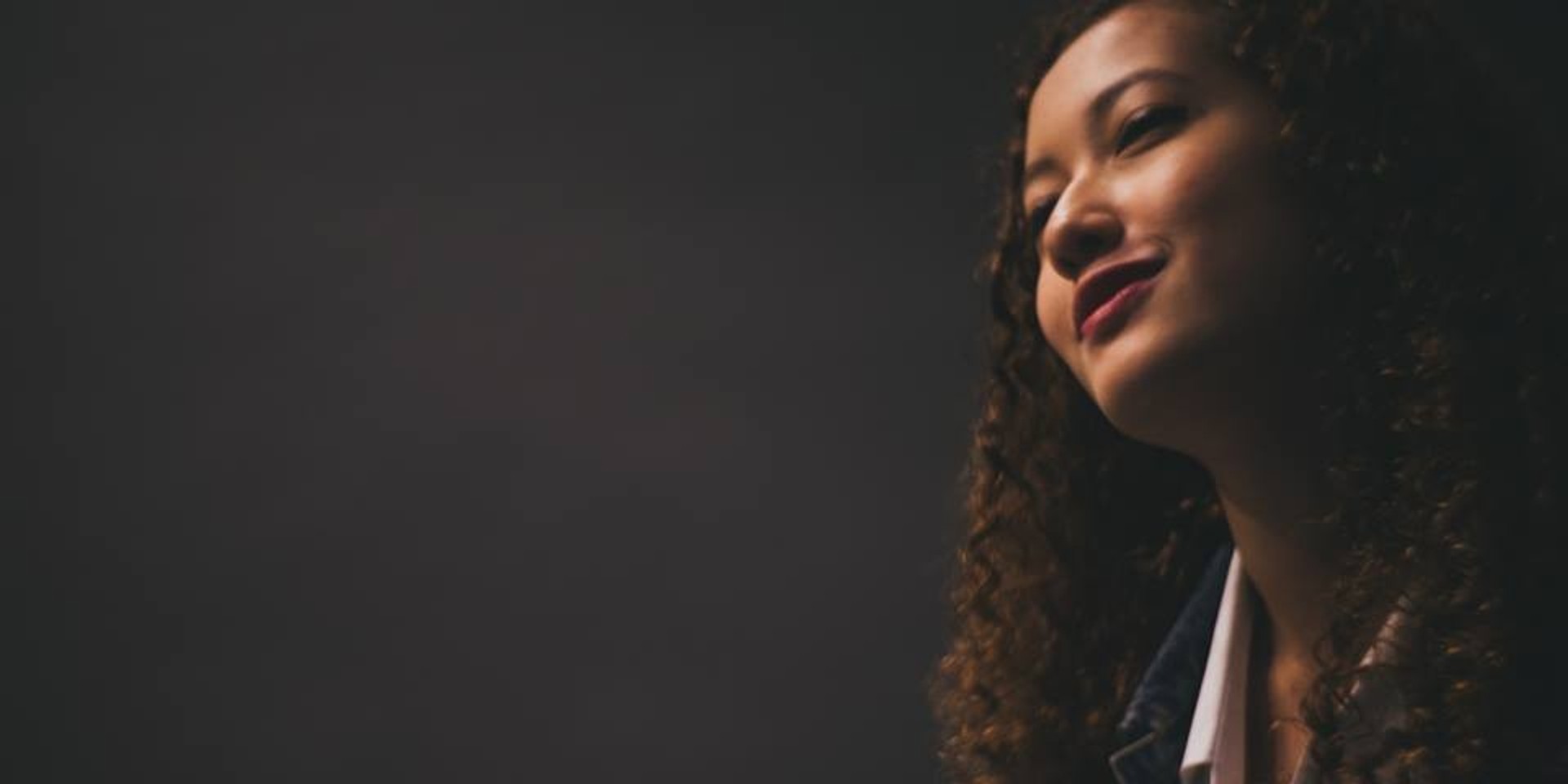 As we've already enthused, we absolutely can't wait for singer-songwriter Mars Bamadhaj, better known by her stage name Mars, to drop her debut release this year.

For our money, she's set to become one of Singapore music's biggest breakout stars in 2017, and this new original entitled 'I'm Yours' only further cements our belief.

Stunningly soulful, this song showcases a jaw-dropping voice that's honeyed and matured beyond her years. Seriously, we get goosebumps every time we listen to her poised croon.

Backed up by some of Singapore's finest musicians such as Tim De Cotta, Audrey Tengkey, Sano Shimano and Anson Koh - this live rendition of 'I'm Yours' recorded at Snakeweed Studios sounds lush, sophisticated and intimate at the same time.

Released in conjunction with the Noise Music Mentorship programme (where she was mentored by Vanessa Fernandez), this video actually serves as a little appetizer for her upcoming showcase on Saturday, 18 February, during the Thunder Rock School programmed Urban Ventures X House of Noise concert.

You can check out Noise Singapore's YouTube channel to see more live performance videos from their 2016 mentees such as Finding Jane, Jean Seizure and more.

In the meantime, you can watch Mars performing 'I'm Yours' below.