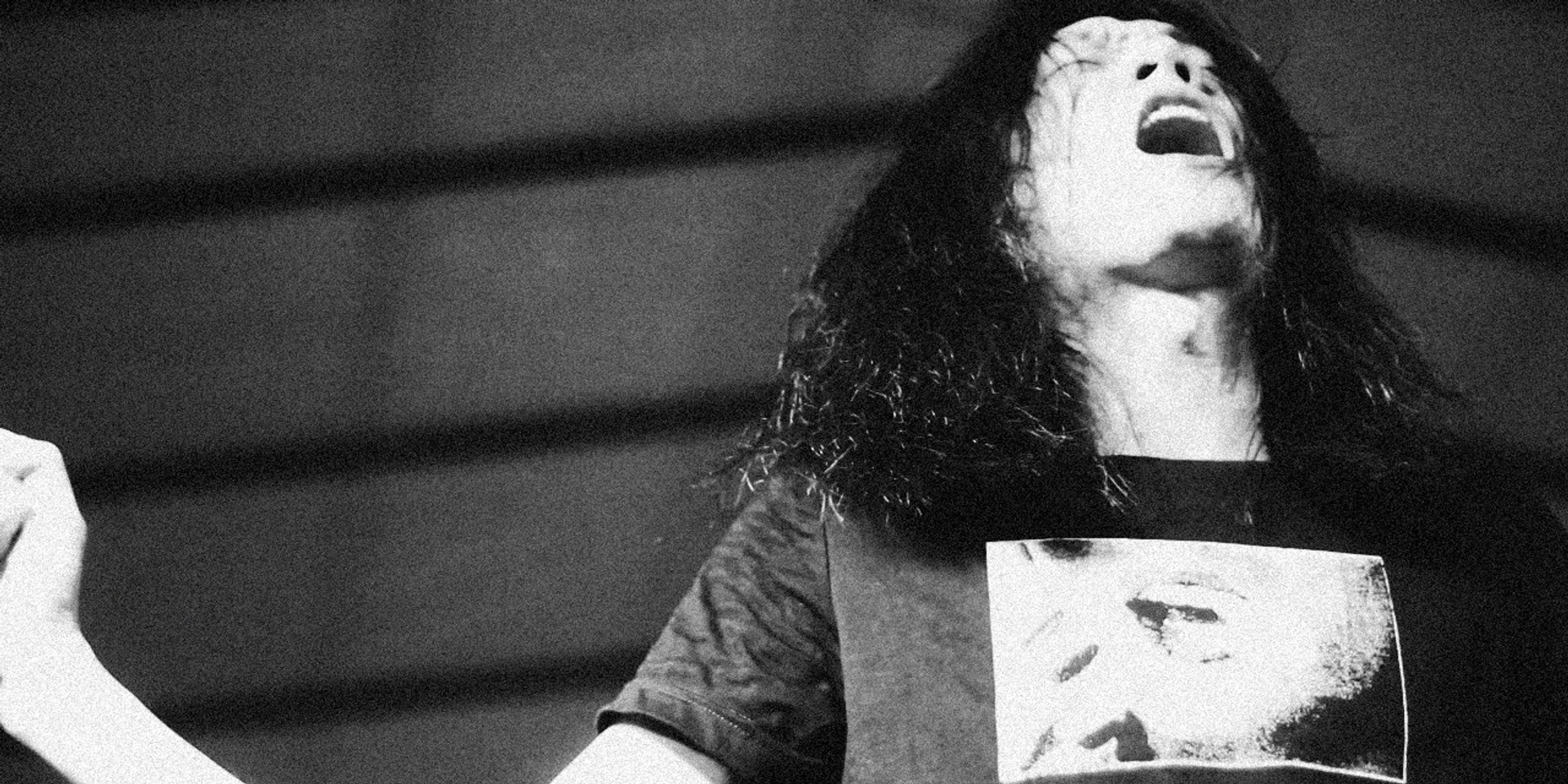 Alongside the recordings, the band are also presenting videos of the sessions for your viewing pleasure, shot and edited by the amazingly talented Marcia Ong and Benjamin Ong respectively. The last Redux video the band released was a vibrant rendition for 'Take Me To Love'. And this time, we once again have the pleasure of premiering the second (of three) videos in the ​Redux​ series - an urgent and galloping live performance of their alt-rock existential salvo 'Creature'.

The single isn't just a standout track, its also one of the most significant songs off their last LP.  As Wang Wei Yang aka Hentai Cat explains, “Because of its role in ​The Violet Hour ​narrative, 'Creature' occupied an important position in our live shows and on the album. It’s the starting point of the journey, after our protagonist’s initial proclamation of intent in “Take Me To Love”. With its anxious, probing lyrics and stumbling time signatures, the song outlines the predicament of The Artist setting out - to try, to be. In a way, it’s our love song to all other musicians and artists.”

MONSTER CAT's Redux is available for free download via Bandcamp.