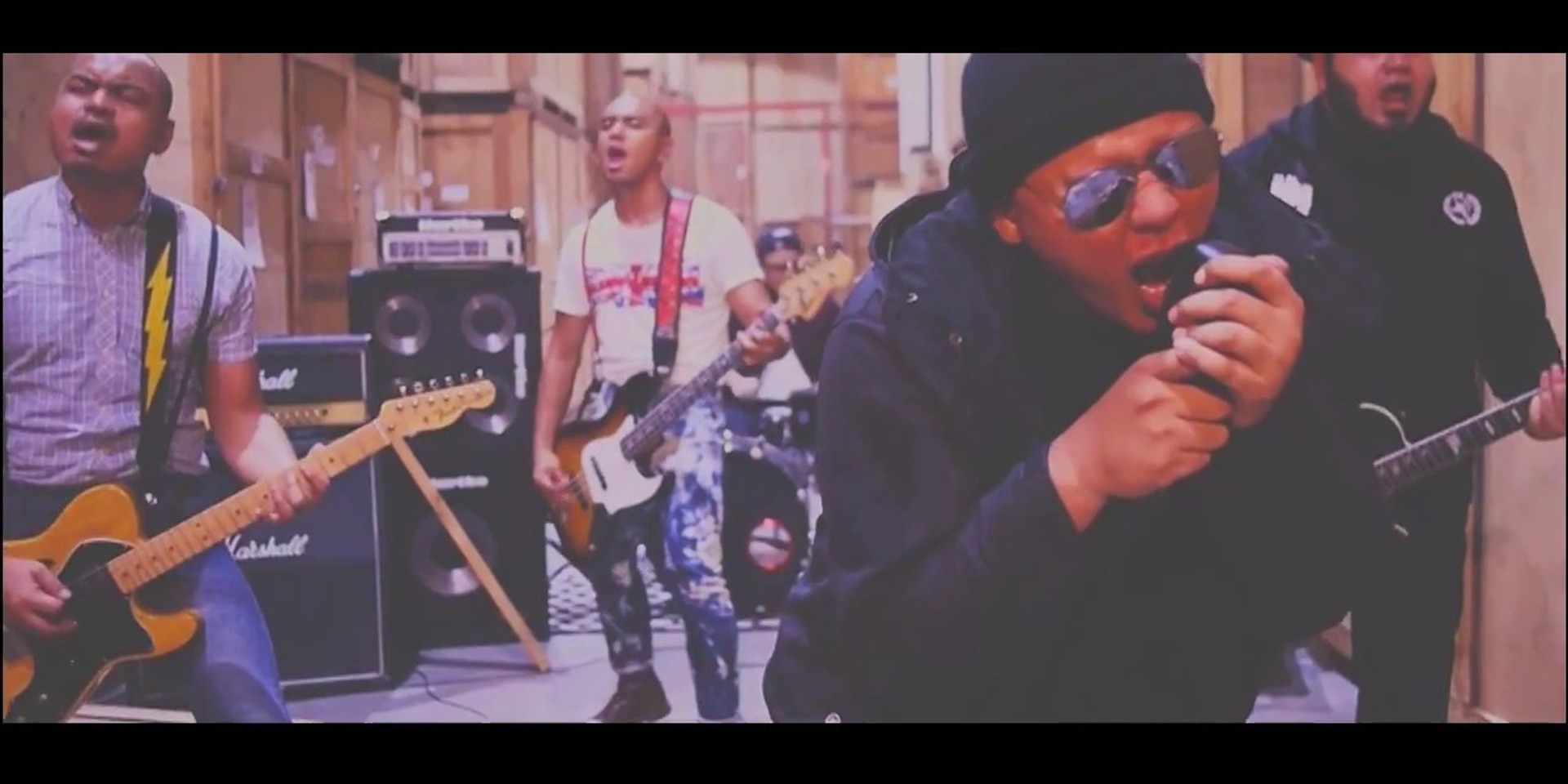 Singaporean outfit Generation 69 have been active since 1997, but amazingly enough, the Oi and punk veterans are actually going through a pretty awesome resurgence some two decades later.

Most recently, the band made news by winning the House of Vans Singapore Musician Wanted Competition, earning themselves a coveted spot the inaugural Singaporean edition of Vans’ House of Vans festival.

Now the respected Lion City Skinhead band have resurfaced once again with a killer new single entitled 'Iron Fist'! A response to the current global and societal climate, the new track is full of positive messages about resisting tyranny and inspiring unity.

Filmed and edited by Naz of Nyaring Records and Plague of Happiness, Generation 69's new video is an urgent and forceful rallying cry for the disenfranchised.