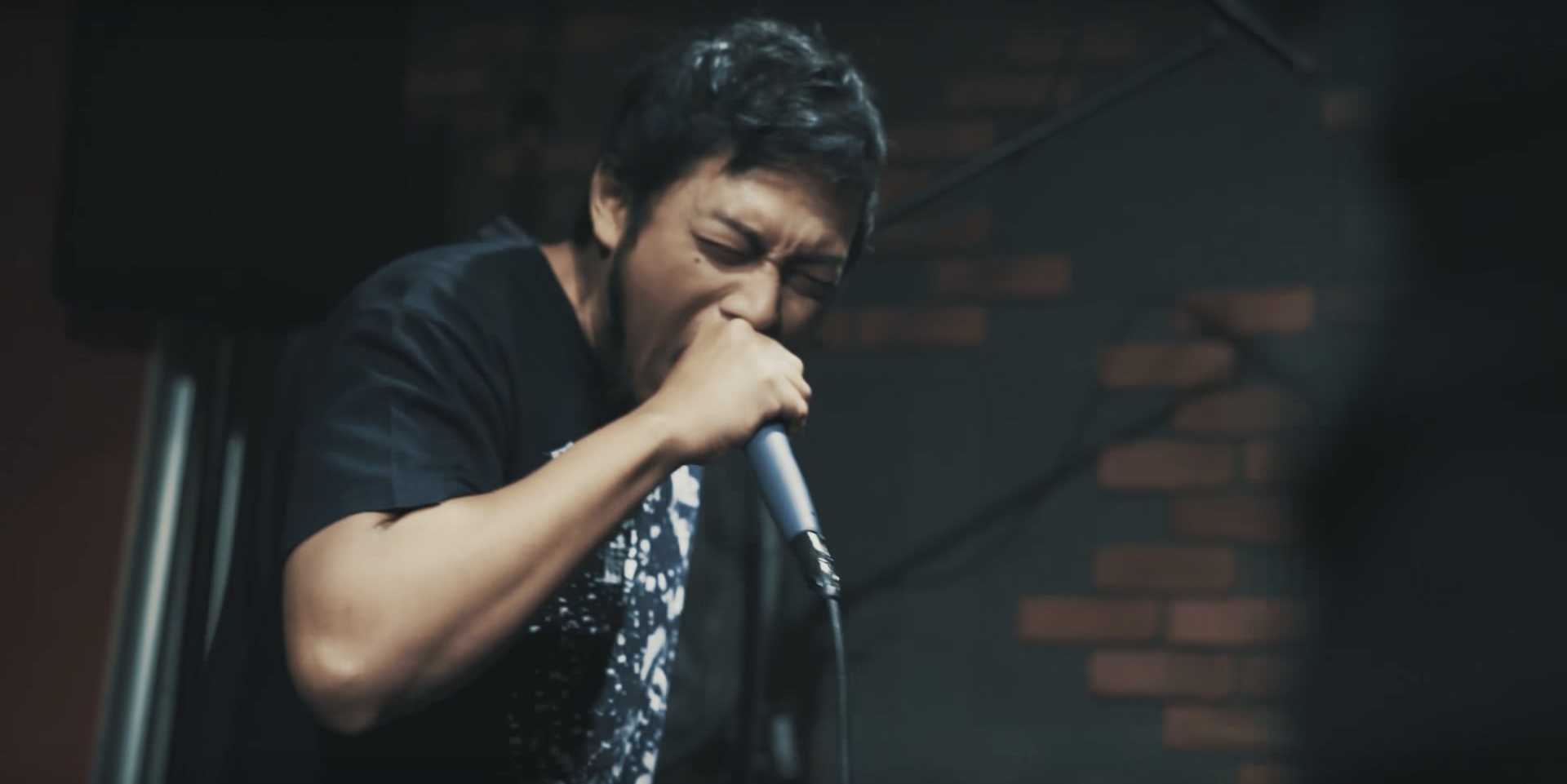 Make no mistake: Voices will be one of the heaviest things you'll hear all year, but also one of the best records you can find in this country and beyond.

The third album by Singapore's top grindcore purveyors Wormrot is a remarkable step forward, and the album seethes with a muscular mix that makes them sound more confrontational than ever.

"Wormrot doesn't pretend to spout brutal truths — instead, they're simply brutally honest in everything they put out. Voices just happens to be the murkiest, most pained and bruised document they've released to date, and any fan of dark, heavy music would very likely gravitate towards it instantly." 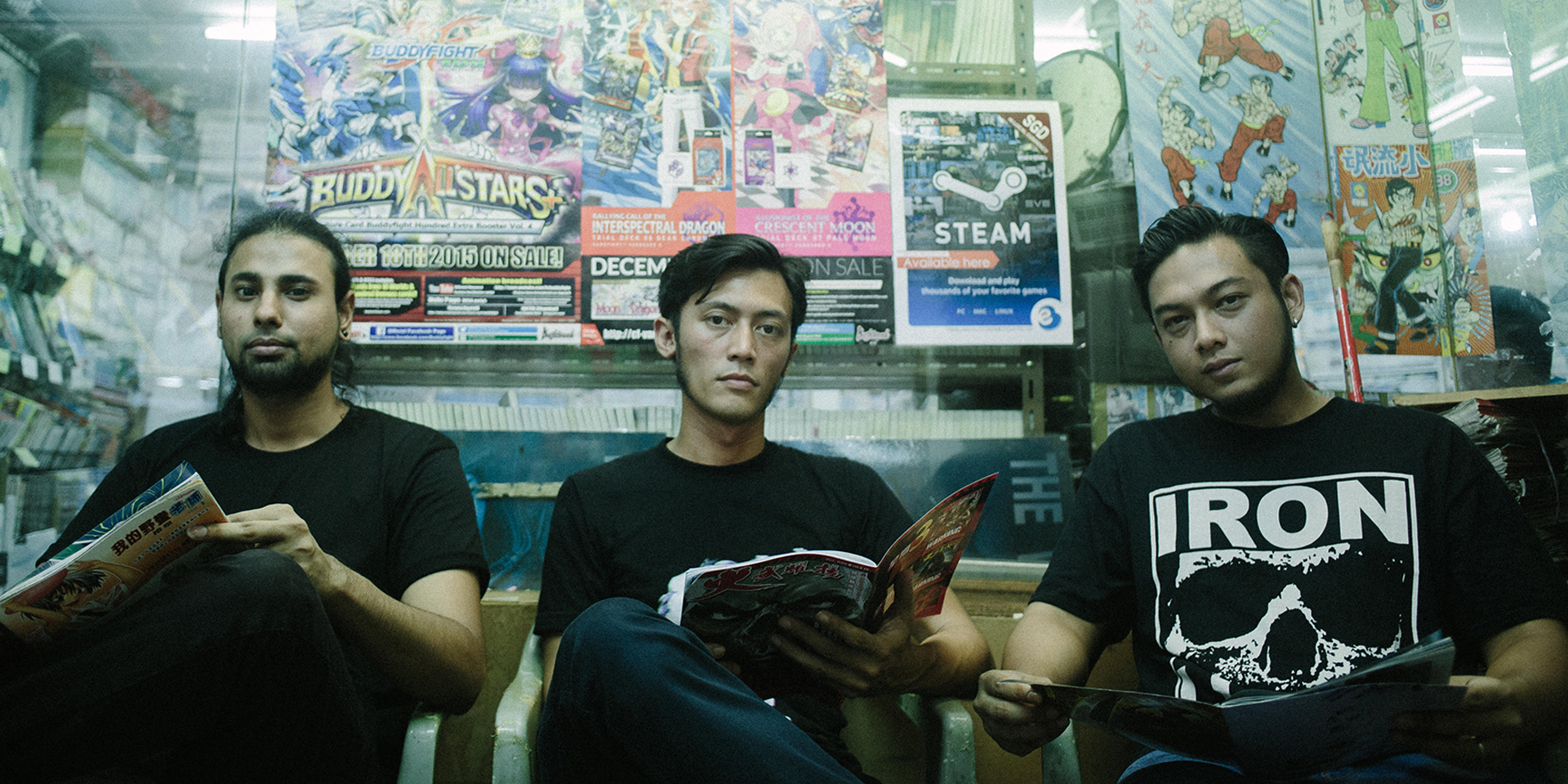 But of course, what can compare to watching the band live? We tried capturing just a fraction of the band's intense live energy when we invited them to The Music Parlour recently.

Filmed just weeks before the release of Voices — which is out now, by the way — the band plowed through four choice tracks off the album, namely 'Eternal Sunshine Of The Spotless Grind', 'Fallen Into Disuse', 'Fake Moral Machine' and 'Shallow Standards'. Tasty.