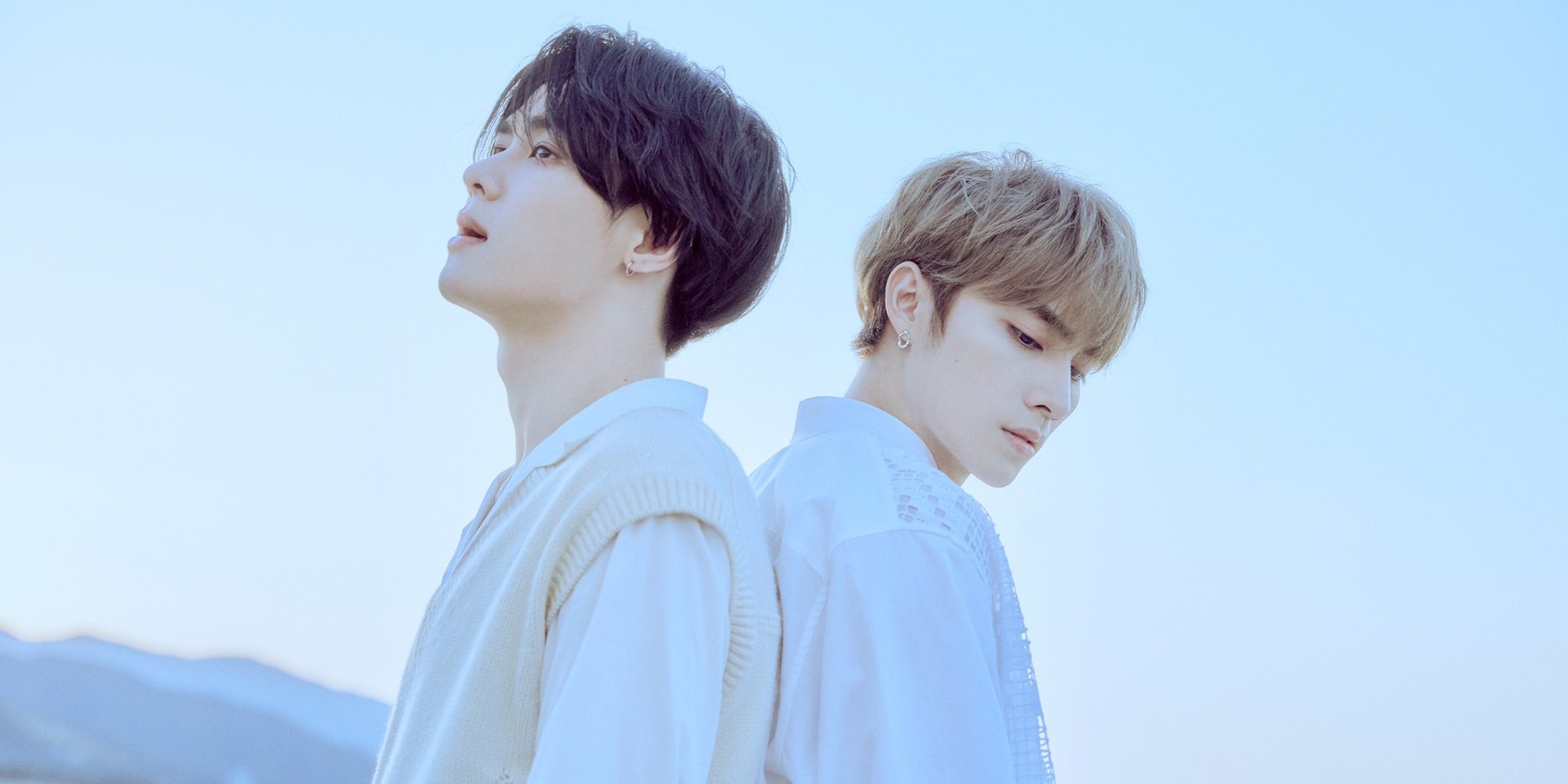 In an announcement made earlier this week, the China-based NCT unit revealed that members Kun and Xiaojun will be debuting as a duo and releasing their first single, titled 'Back To You'. The ballad track dropped today (16/06) and sees a heartfelt music video with both the members reminiscing over a past relationship.

The single comes as part of KUN&XIAOJUN's debut three-track EP, which also sees 'Sleepless' and an English version of 'Back To You'.

The subunit's debut comes months after the release of WayV's third mini-album, Kick Back. The group has also recently dropped a new merch line, titled Little Friends, that features their pets.

Listen to KUN&XIAOJUN's Back To You here.