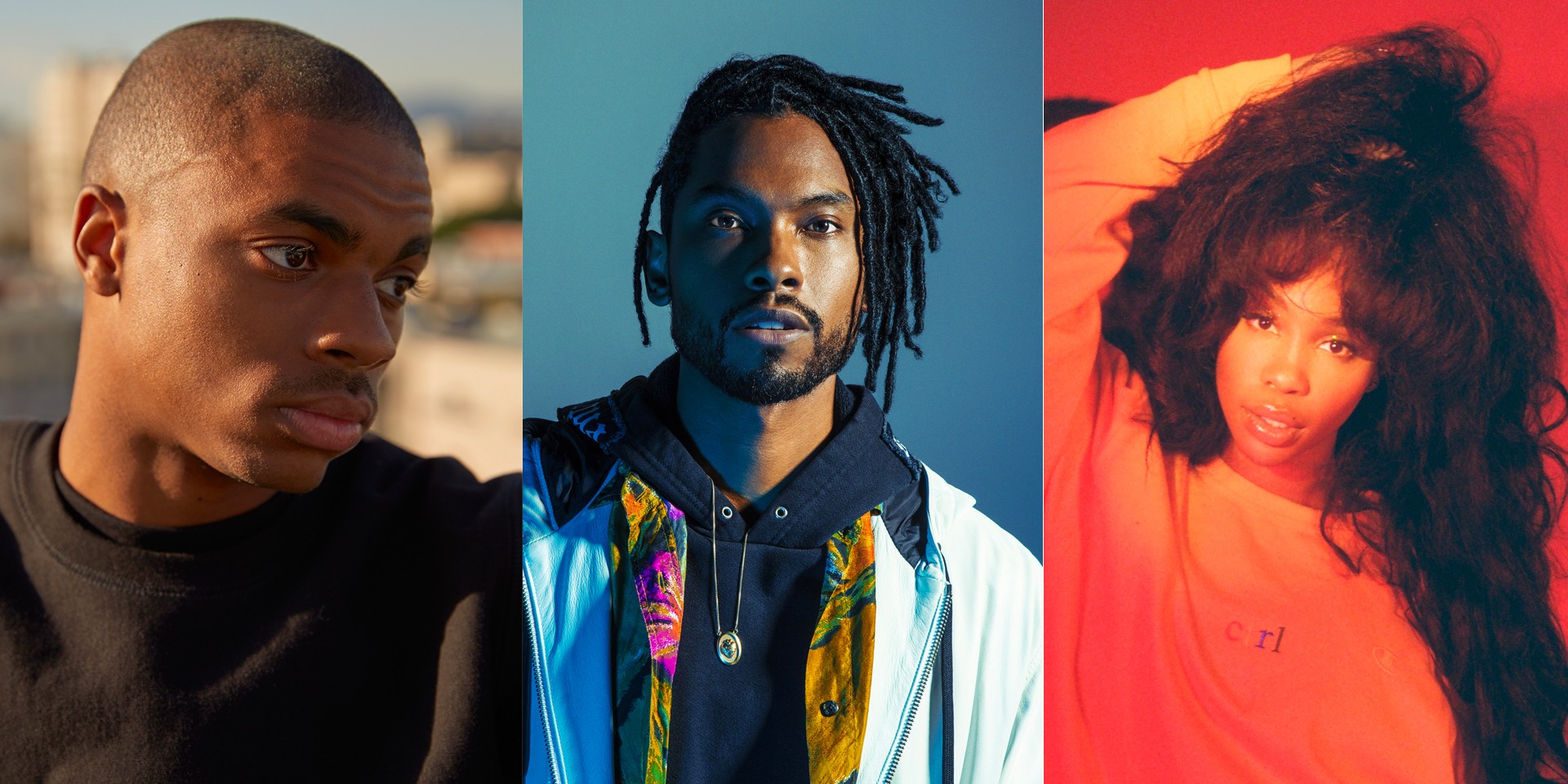 We're little over a month away from We The Fest and the Jakarta festival has just announced more international acts have joined the lineup, with Miguel, Vince Staples and SZA leading the way.

All three released great albums last year: Miguel put out War & Leisure, Vince Staples Big Fish Theory and SZA her debut Ctrl. Both Staples and SZA were also featured on the Kendrick Lamar- and Top Dawg Entertainment-curated companion album to the Marvel blockbuster Black Panther – which was hinted at in the teaser image posted by WTF earlier this week:

A new lineup announcement means a new set of clues for you to decode! 🔥
Can you guess the 8 international artists on our phase 3 lineup announcement through this artwork full of concealed clues?
Shoot your guesses now!#WTF18 pic.twitter.com/pENz0aHT3x

We The Fest will take place in Jakarta from 20 to 22 July. Buy tickets here.

THIS IS IT!
Phase 3 lineup of We The Fest 2018 coming right at you!
Also announcing MORE from Beyond The Music featuring diverse festivities to keep you energized throughout the 3 festival days. More to be announced!