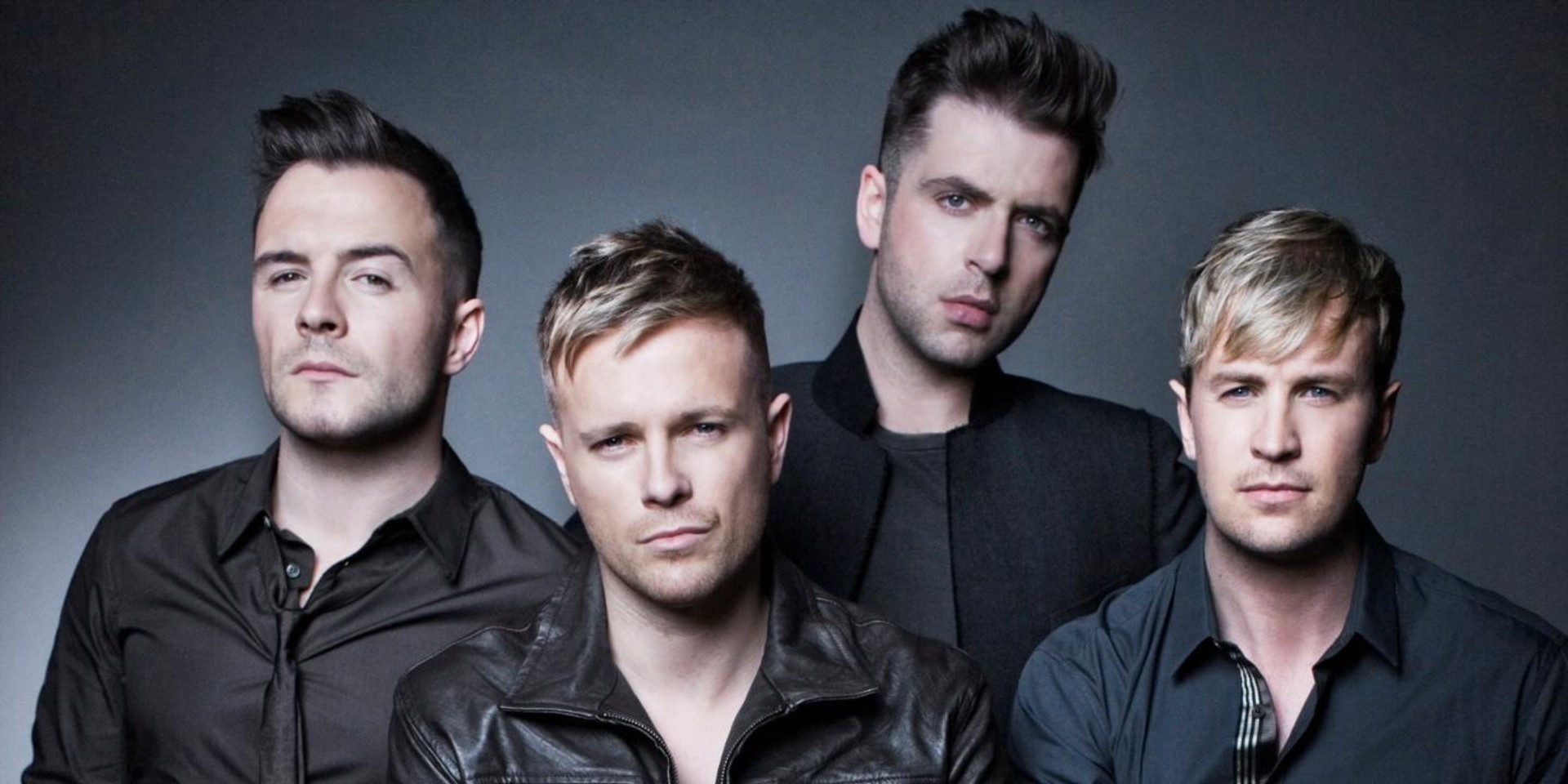 It looks like one day of Westlife isn't enough for their Filipino fans.

On Tuesday night (04/02), Wilbros Live announced that the 'Swear It Again' quartet will be performing a second show at the Araneta Coliseum in Quezon City on July 29 (Monday), after selling out their first show on July 30 (Tuesday).

Tickets to the second Westlife concert go on sale this April 13 (Saturday) via TicketNet.