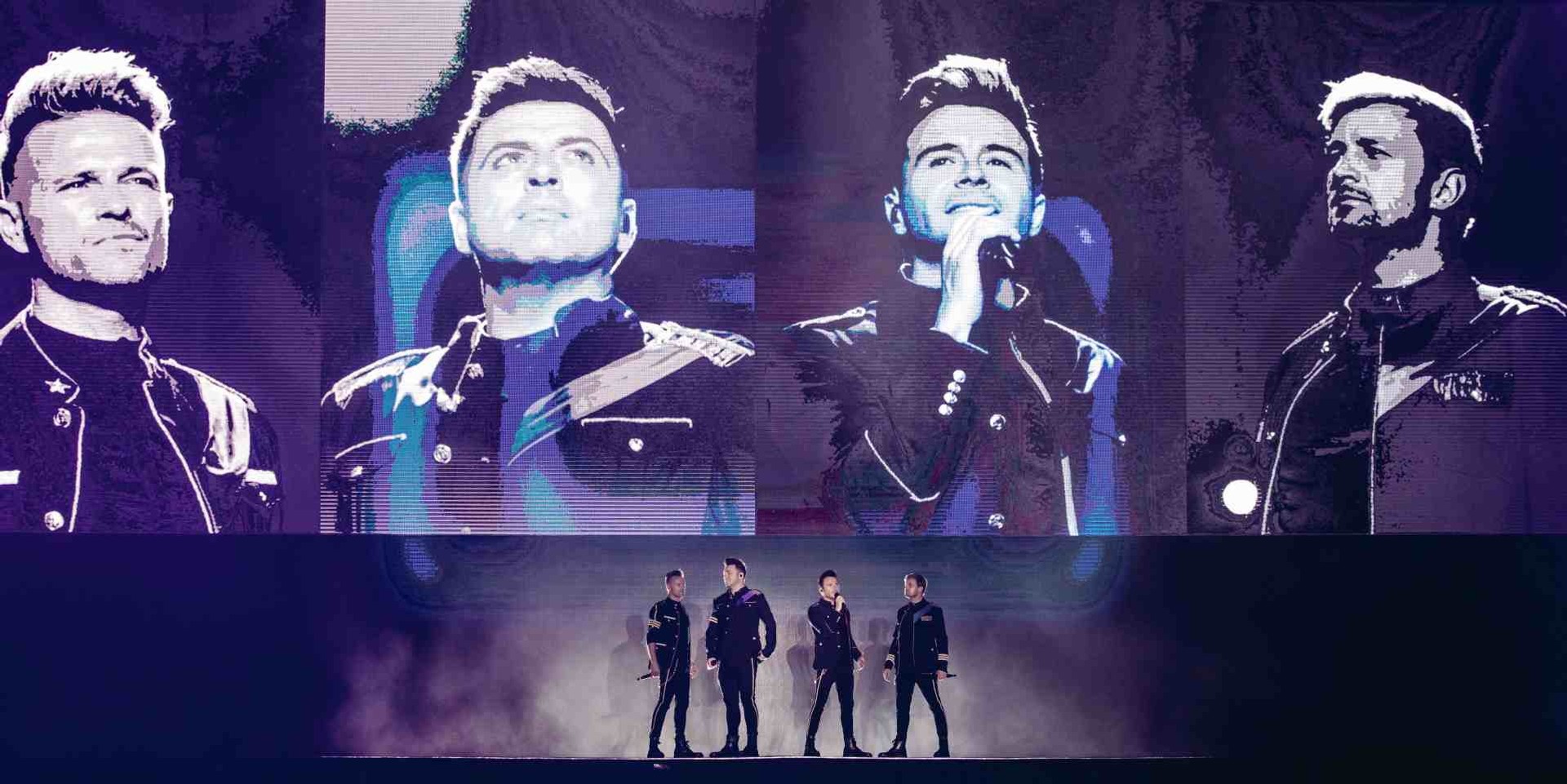 Last Saturday (10 August), Westlife played to their biggest audience in Asia on The Twenty Tour at the National Stadium. Back in Singapore after a small-scale Q&A session with fans in January this year, the band’s reunion on an arena stage was warmly welcomed by 20 000 fans.

Kicking things off with ‘Hello My Love’, one of the band’s current top-played songs on Spotify written by Ed Sheeran and Steve Mac, Westlife performed a largely throwback set with hit after hit such as ‘Swear It Again’, ‘My Love’, and ‘When You’re Looking Like That’, to which fans belted out every single word.

Repeatedly mentioning that Singapore was their biggest arena show of The Twenty Tour in Asia, the band punctuated its set with words of gratitude for fans in here. 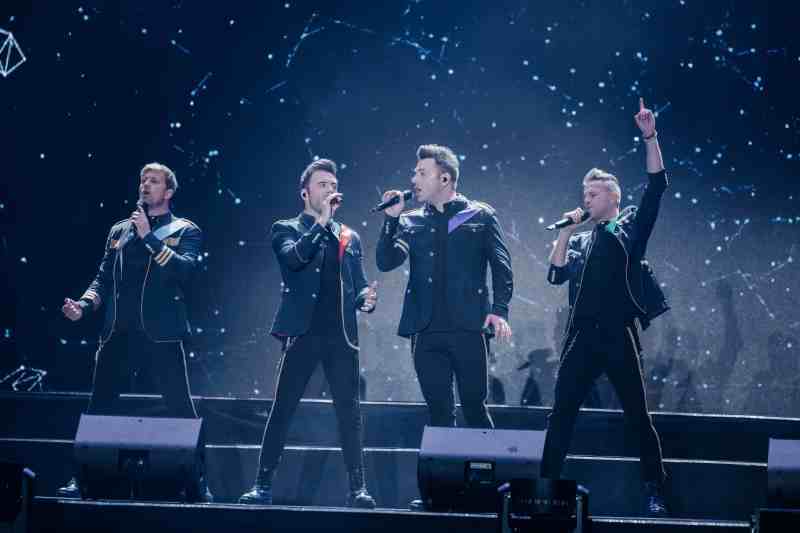 After its disbandment in 2012, the band revealed that it still harboured hopes of performing and singing on a global stage. Alluding to its first performances as children and featuring posters in their bedrooms in recorded video messages played in between songs, each band member – Shane Filan, Mark Feehily, Nicky Byrne and Kian Egan – shared firm convictions that they were meant to perform.

One of these signs was a memory of one of their first few visits to Singapore in 2000, where hundreds of fans showed up at the airport to welcome them. Another was Mark’s sharing, that, for him, “The real dream is being happy and this is the happiest I’ve been in my life”, before thanking fans in Singapore for helping him and Westlife achieve this happiness. 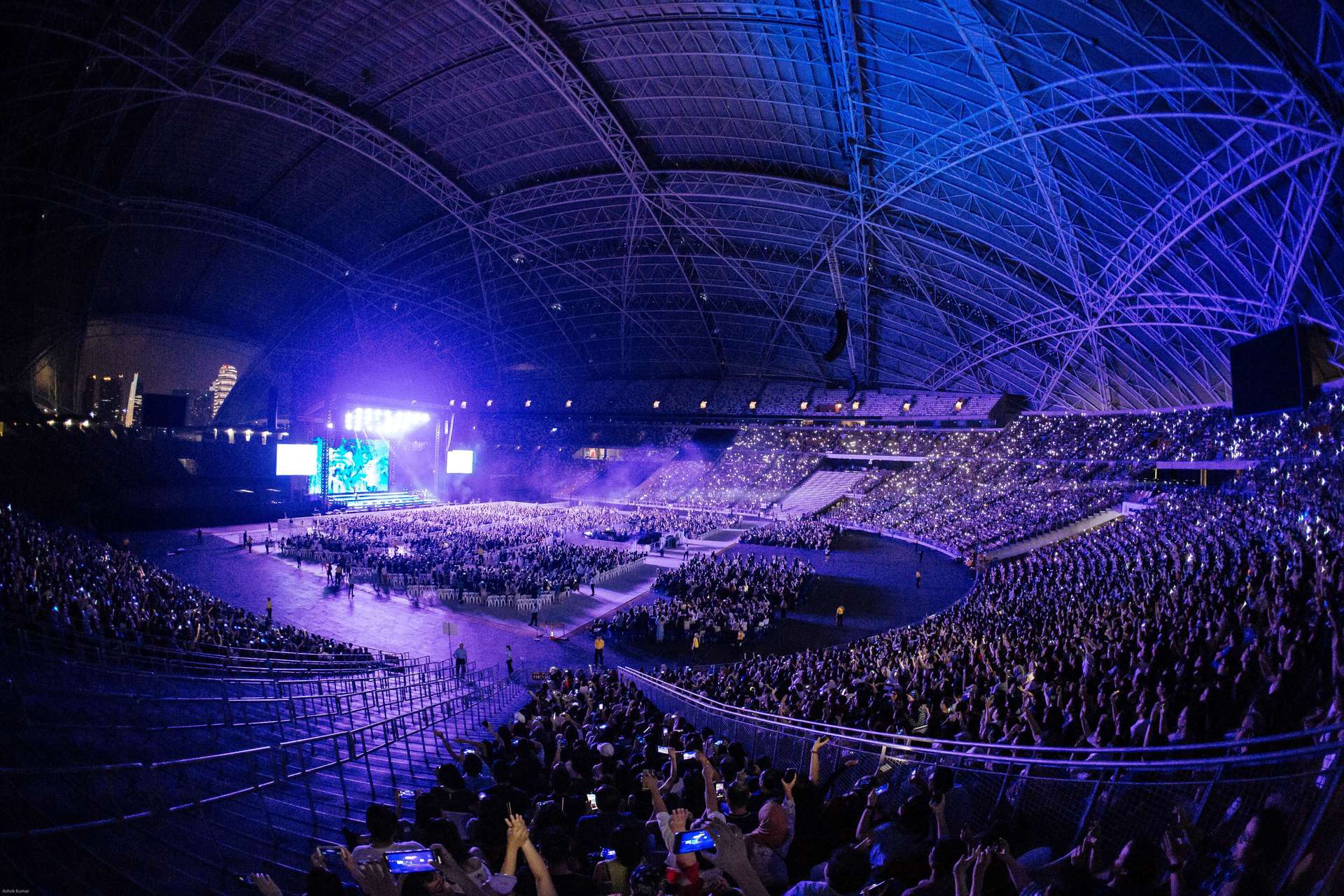 Keeping the crowd comfortable with a largely familiar setlist throughout the almost two-hour-long concert, the band also made sure to switch up formats to keep the crowd well-entertained.

This included interludes of video messages and short animated music videos, as well as dance numbers against impressive digital backdrops and an extensive Queen medley featuring anthems such as ‘Another One Bites the Dust’, ‘Radio Gaga’ and ‘We are the Champions’. The lads even pulled a couple up on stage for a surprise proposal. The couple was later serenaded with ‘Better Man’, another number written by Ed Sheeran.

As the night wore on, even the band’s outfits subtly reflected past album covers, which made it feel like everything had come full circle. From denim jackets and acoustic sets on bar stools, to performing ‘Flying Without Wings’ dressed in all-white against a blue backdrop (a possible reference to their very first album), the band made sure all bases were covered for an enjoyable night. 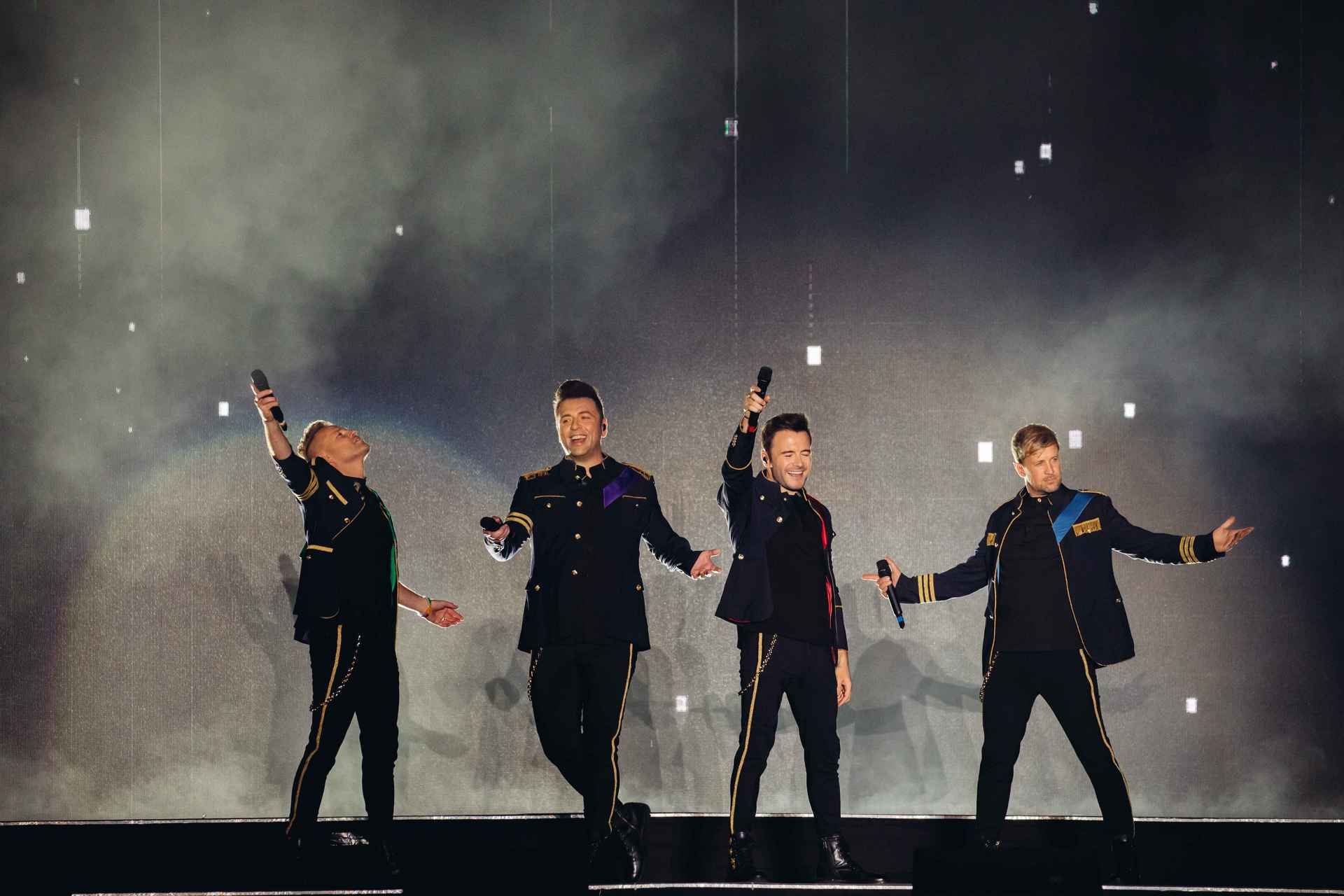 For a band that has over 1 billion YouTube views and 14 number one singles in the United Kingdom, it exuded no haughty or self-important airs. Making self-deprecating jokes – in particular a jibe from a crew member about their song ‘Unbreakable’ being unbearable – the band also enjoyed each other’s easy banter on stage while still drawing the audience in. Every chance it got, the band also thanked fans in Singapore, and included mentions of the country in songs. The lads even wished the nation a happy birthday before 'Fool Again', which had the crowd screaming and singing along. 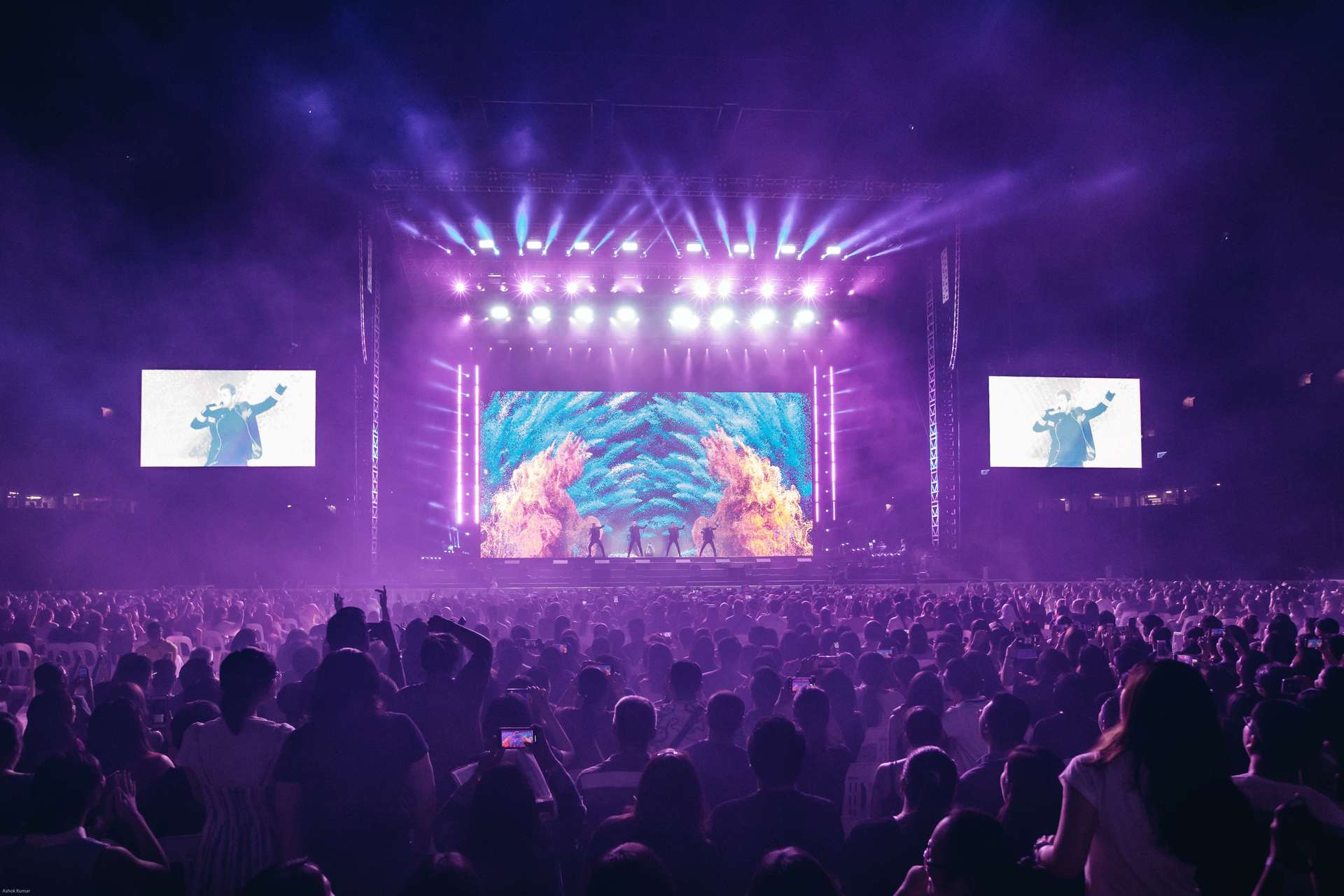 If the night was anything to go by, Westlife’s relationship with show business mirrors the lyrics of their hit song, ‘If I Let You Go’: “If I let you go, I would never know, what my life would be”. Despite multiple brushes with the prospect of giving up a life of performing and making music, Shane, Mark, Nicky, and Kian have proven they are not ready to let go, and, by all counts, Westlife’s fans in Singapore don’t seem to be letting them go, either.