Three years after stepping out on stage for the last time as a full band they said, if there is one thing that has to be learnt from my relationship with the Libertines, it’s that farewells are never what they seem.

Most bands have elaborate pre show rituals, but it all started with a huddle backstage. And then you hear the soft whispers erupt into a thunderous roar surprising at a venue like Home Club. Kickstarting off with DPT’s “Bang Bang You’re Dead”, Carl and band made it certain that almost nothing has changed, almost as if Pete’s absence onstage was only a shrug on the shoulder. "War of the Roses", Carl’s latest single as a solo artist uses the same template as a Nirvana song but still manages to keep hold of the whole f***-you personality of the Libertines. 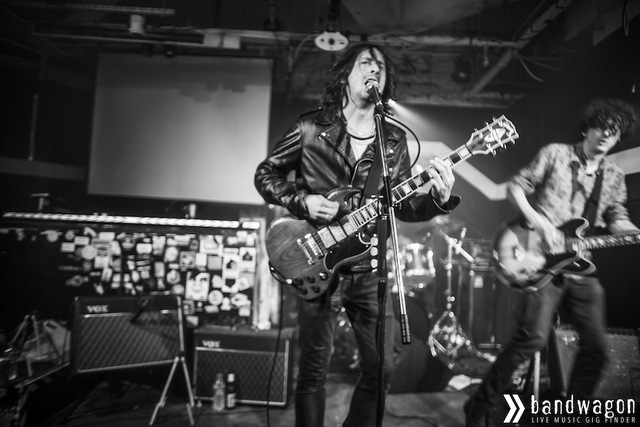 Carl’s voice is a miracle on its own, with the rest of the band retreating to the background, the stage was all Carl’s to own. The onus was on him to perform tracks off his solo record, but in an ultimate twist of fate, shoop de lang a lang - "What Katie Did". The crowd was hysteric even for an acoustic number. It was a classic moment where everything seemed to really come together. The combined bellowing from the first few rows of the crowd was louder than that at a Demi Lovato concert but not that it mattered and I don’t know why.

After a couple of drinks, Carl is visibly more in his skin. His words occasionally slurry but his half smiles give his excitement and glee away. Shifting back into overdrive, the band once again returned onstage to enter into “Blood Thirsty Bastards”.

"Victory Gin" was the other new single on show, which I think was written and arranged in all perfectness. It is still be a bone of contention for most loyal fans of the Libs for it shakes off the grit and grunge and concludes with a burned out coda of “We are not afraid of anyone.” Very much like an acoustic Libertines track but with drum and bass added on. I guess this is how maturity sounds like.

Rarely has a band with all their #1 albums and sell out shows shown so much passion in intimate gigs, it’s heartening to see that past their lucrative and precarious lifestyle they lead, it’s all for the fans. 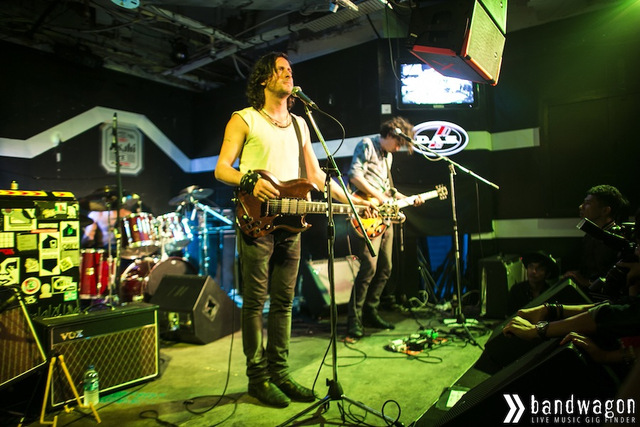 “This is our last stop of our tour, we’re ready to give you everything we got” which only added more punch to the bat shit crazy fans.

The introduction to “Don’t Look Back into the Sun” introduced fists to air and with the end drawing to a near, Carl dove hands outstretched into the crowd for his grand exit before he was extracted by security from the savage hands of his followings.

The spot vacated by Pete may be stark, dark and empty much like the atmosphere, but even though there’s familiarity in the past, the new always brings up a certain air of excitement.