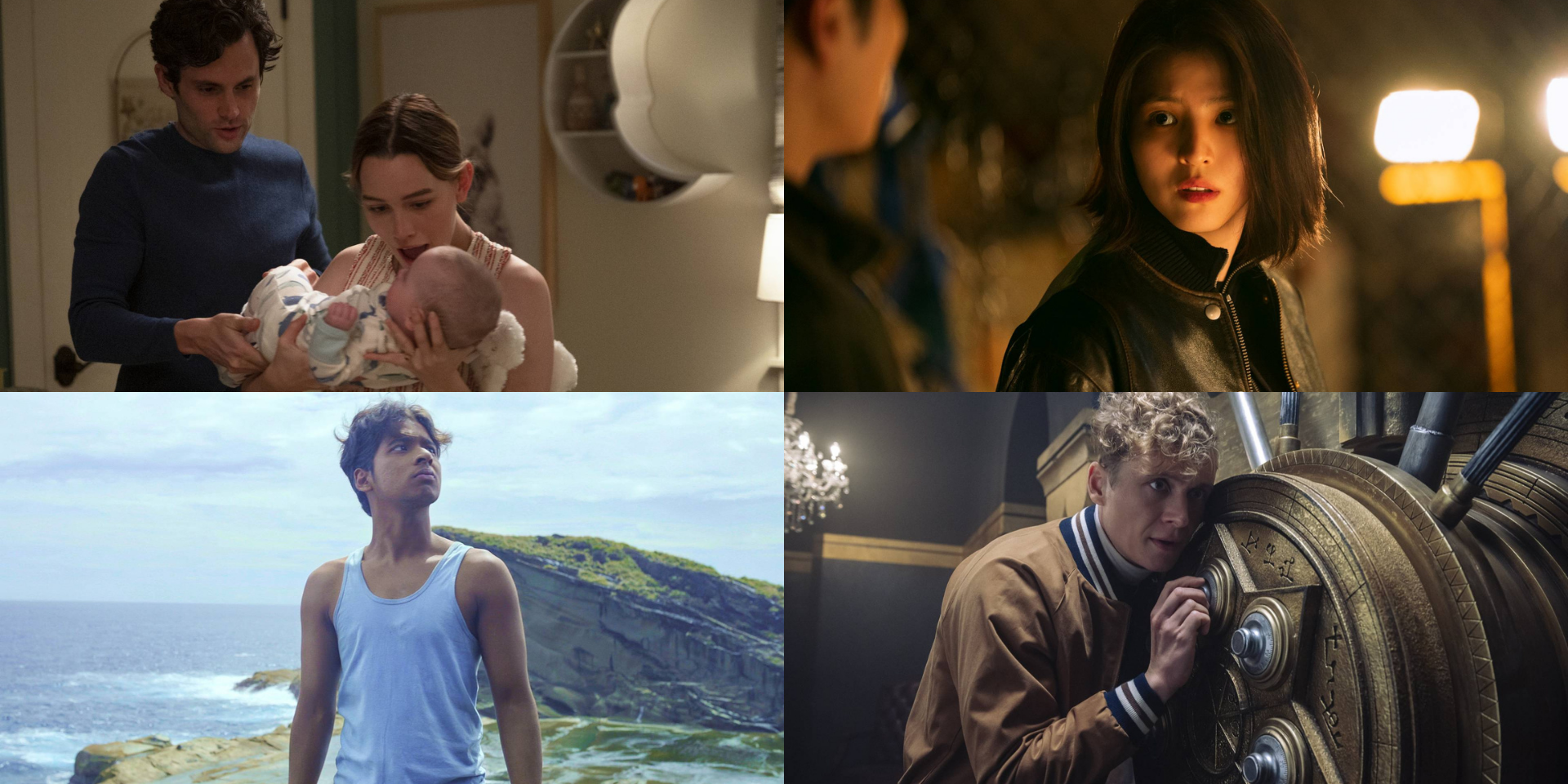 October brings a new wave of movies and TV show to enjoy on Netflix.

From spine-tingling titles perfect for Halloween to Filipino film classics to watch with the family, prepare yourselves for a month's worth of binge-watching. Check out some of the series and movies hitting Netflix this October below.

The highly anticipated third season of You is finally hitting our screens. Following the ever-creepy adventures of Joe Goldberg, the latest instalment of the psychological thriller will see the continuation of his distressing relationship with Love as they welcome their child in their new suburban home.

For the K-drama fans out there, here's a new title that's coming to Netflix this month. Starring Han So-hee (from Nevertheless), Park Hee-soon, and Ah Bo-hyun, My Name follows the story of Yoon Ji-woo as she joins a drug gang as an undercover cop to avenge her father's death.

Initially released in 2018, Signal Rock is an independent Filipino film that follows the sundry lives of a family living on a rural island in the Philippines. The story revolves around Intoy has venture toward a strange rock formation on the island to contact his sister overseas.

A prequel to Zack Synder zombie epic Army of the Dead, Army of Thieves follows Dieter as he gets recruited into a series of mysterious and near-impossible bank heists across Europe.

The Guilty is a drama-thriller, starring Jake Gyllenhall, about a police officer who got demoted to a 911 operator. The movie takes place across a single day that starts with a distressing dispatch call.

Released in 2018, Walwal is a coming-of-age movie centred around a close group of friends as they navigate through the ups and downs of their early 20s. Touching on the complexity of relationships, school, and friendship, the Filipino film stars Donny Pangilinan, Elmo Magalona, Kiko Estrada, and Jerome Ponce.

A good ol' romance movie to get you in the feels, After we Fell is an emotional title based on the hit novel of the same name. The film follows Tessa as she makes a life-changing decision that tests her family and relationship as past mistakes and new revelations arise.

Check out all the titles coming to Netflix Philippines this October below.