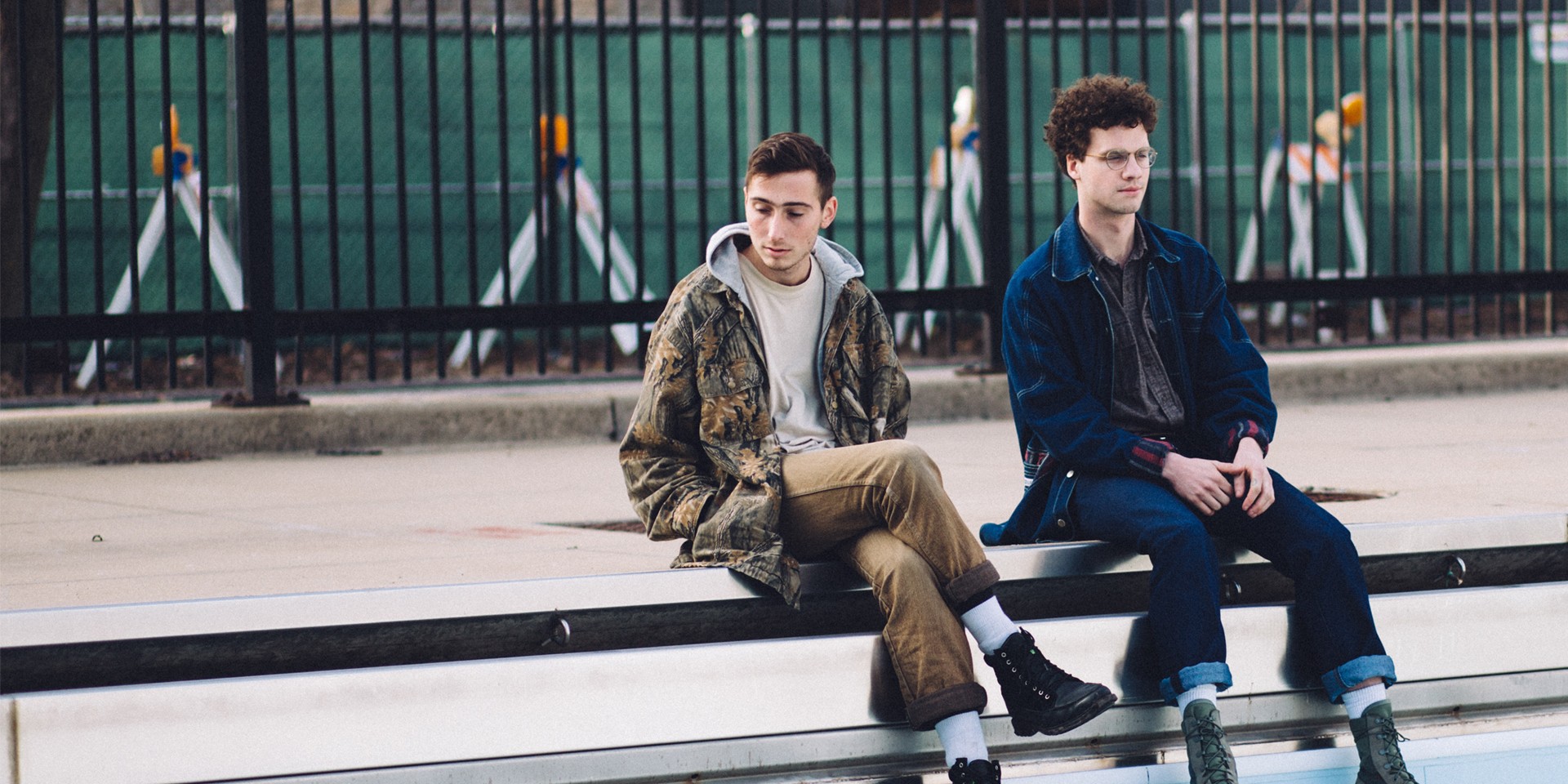 You could label Whitney a "supergroup", but the accolades they've drawn have nonetheless made them a breakout act in 2016. But it's possible that the collective experiences in their past projects have helped prepare them for this moment.

"I just learned the instant growth you can earn as a band if you’re willing to put in the work, drop everything and tour as much as you can — maybe say yes to things bands usually will say no to," says drummer/vocalist Julien Ehrlich, referring to his experience in psych-rock group Unknown Mortal Orchestra and the now-defunct indie rock band, Smith Westerns.

Ehrlich serves as one-half of Whitney with Max Kakachek, forming the songwriting heart of the group that now includes an additional five members. Whitney released Light Upon The Lake in the middle of 2016, and it remains one of the best-reviewed debut albums of the year.

While the band's influences ring deep into their work — echoing the sun-kissed intricacies of 60s folk, baroque pop, country, and Motown soul — it's likely that the album's resoundingly buoyant tone and honest lyricism made it a stand out in a year filled with muscular political statements and sombre swan songs.

Light Upon The Lake, clocking in at a brief 30 minutes, whizzes past like a sepia-toned daydream. Tracks like 'No Woman' and 'Golden Days' are instantly memorable, while the title track offers the kind of melancholy that can only fall into place at the right moment. It's an exploration of lost love, mortality, substance abuse — all through the lens of an undeniably carefree, almost bohemian, spirit.

Even as the band covers a lot of ground within its short run-time, they intend to expand upon the same topics for their next album, which they're already in the process of writing. "It’ll just be backed by a new energy because we’ve had crazy ups and downs this year," says Ehrlich, "and we’re just gonna bottle those into the new songs. We’re already happy with how these first few songs have turned out." 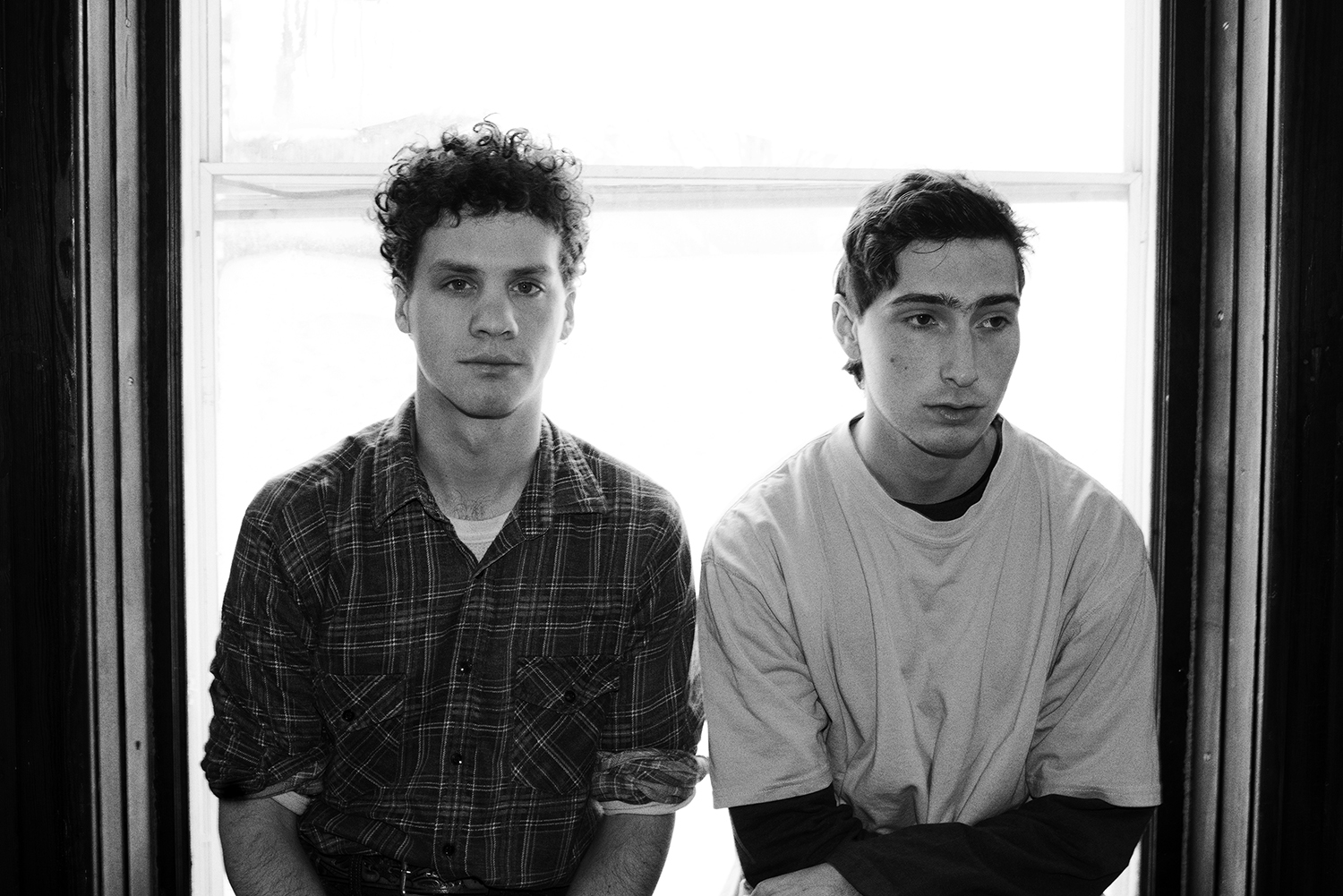 Touring is hard work, and this is where we truly find happiness — in the studio."

Ehrlich revealed at the beginning of this interview that he'd just move into an apartment with his songwriting partner, and that space has since been crucial to developing the new album.

Despite the band's heavy touring schedule in 2016 — which will run well into 2017, beginning with the Laneway Festival circuit — the nomadic lifestyle on the road has been anything but productive. "We aren’t able to write on the road, it just doesn’t work," says Ehrlich. "Me and Max need a room like this, where we can share ideas and open up with each other."

It's truly a wonder, then, that Ehrlich claims they're already "two or three songs" into the next record, despite having toured most of 2016. "It’s been cathartic to sit down and write. If we hit our strides for the next album, it’ll be higher than any partying or after-show drugs," Ehrlich laughs. "It's because we know we put in the work. Touring is hard work, and this is where we truly find happiness — in the studio."

And their hard work has definitely paid off — Light Upon The Lake has appeared on more end-year lists than you can count, and they've even earned a fan in Elton John.

The legendary singer-songwriter was so enamoured with the record that he invited Ehrlich for an interview after gushing over the album on his Apple Music radio show, Elton John's Rocket Hour. "Our manager sat all of us down and announced, “So next week, Julian’s gonna be talking to Elton John next week for the New York Times!” and I wasn’t shocked as I was just nervous."

A shining quality of Light Upon The Lake is Ehrlich's creamy falsetto — all the more impressive when he has the unenviable task of singing while performing the drums live. "In UMO, (frontman) Ruben takes such good care of his vocal melodies and that’s something I had to pay attention to at the time," explains Ehrlich. "I had to make sure of all of the melodies in Whitney are aiming directly at the heart." 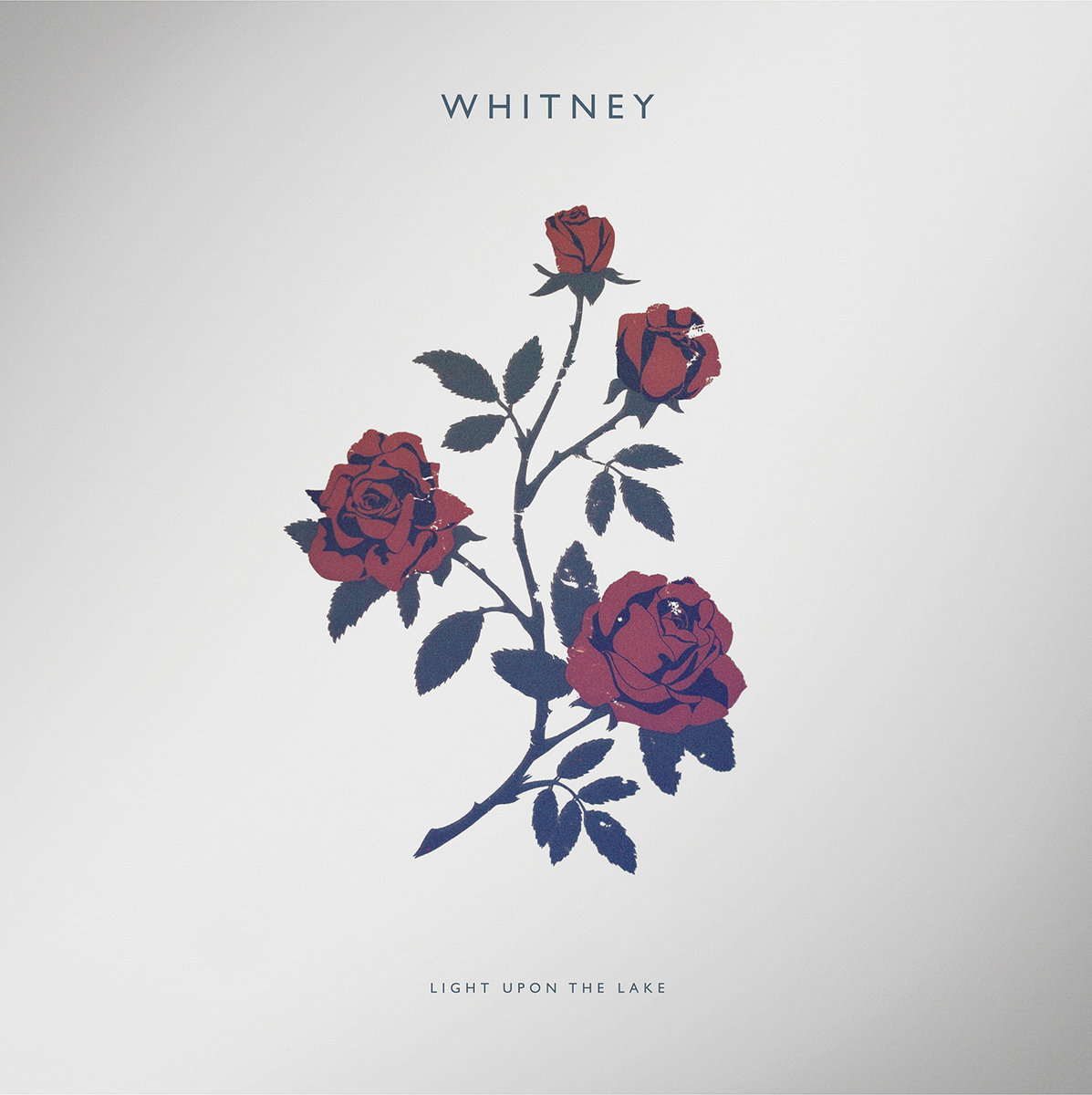 Taking that with the duo's songwriting that harks back to Joni Mitchell's earthly fragility and the emotional urgency of Curtis Mayfield, while tying in universal themes based on the duo's personal lives, it makes Light Upon The Lake the saddest easy listen you'll have in a long time.

But judging from the band's Instagram account and Ehrlich's laid-back disposition over the phone, they don't seem too caught up in their own misery. Initially posting snaps of the tour life on a frequent basis, they've been active on the platform since their formation, and their popularity since the release of their debut has led to receiving what The Guardian coyly describes as "crude selfies and stalkers."

Ehrlich, however, has a different reason on why he doesn't post as much as he used to. "It’s fun, giving people updates — like, when we’re in the studio. That’s important to me," Ehrlich explains. "But I don’t know man, the selfie culture, and the proliferation of models, that shit feels fake as hell to me."

He's also since deleted his personal account, leaving all of his social media exploits on the band's page. "I’m an active Instagrammer, but you've got to be on top of that shit. If not, it’ll take over your life." For now, he's focused on the tour grind and, of course, beginning the recording process of their highly-anticipated, as-of-yet untitled second album.

Their new tour schedule will allow more time to record — a huge contrast to their European tour in early 2016, where they were constantly playing shows and sleeping on people's couches for two straight months. "So now we can have, like, good three week periods where we can get songs done for the next album, and then just continue touring. I don’t think we’ll ever stop."