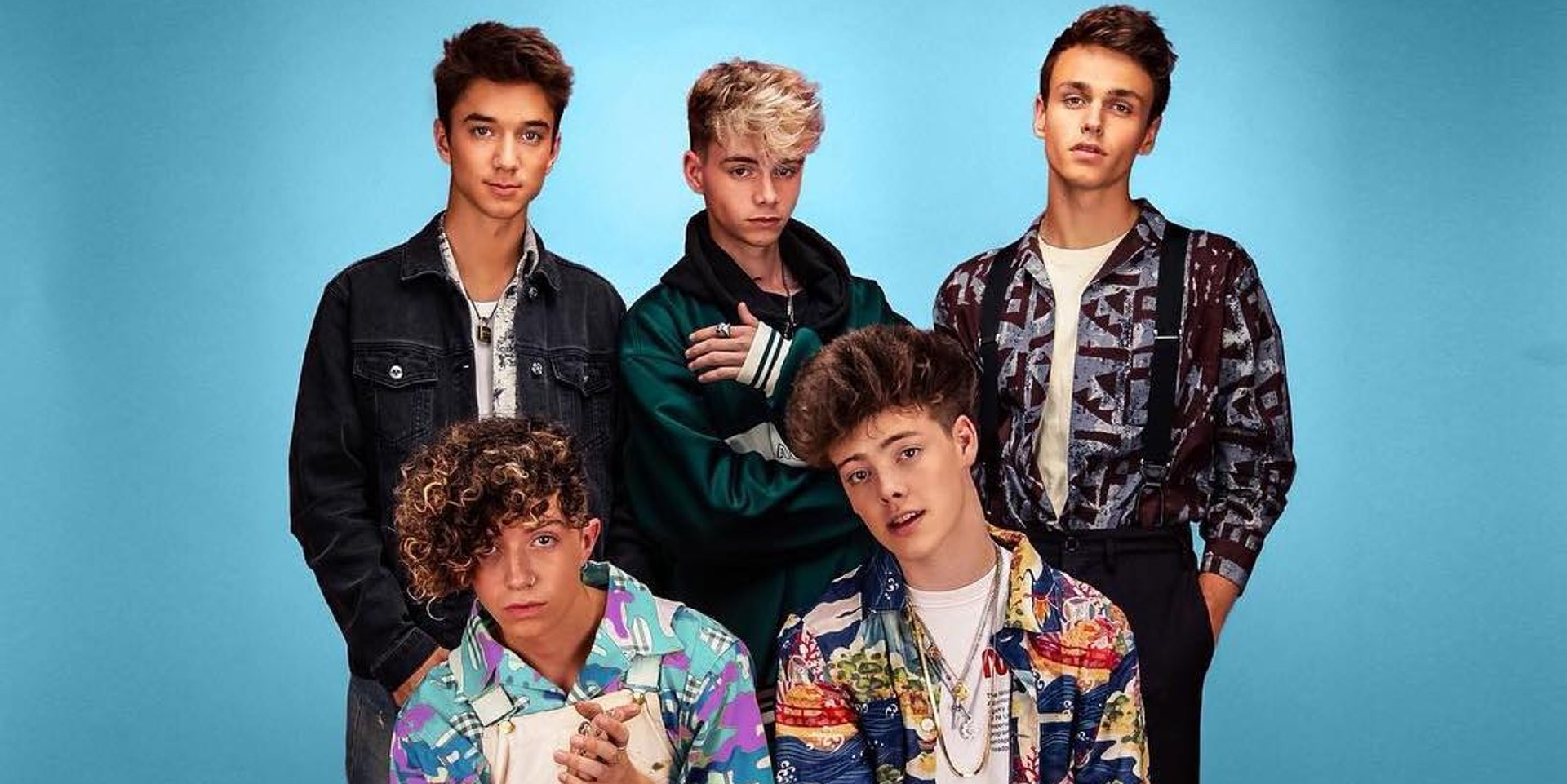 Why Don't We will return to Singapore later this year.

The group, which consists of Daniel Seavey, Zach Herron, Corbyn Besson, Jonah Marais, and Jack Avery, emerged in 2016 and have scored a smash hit in 'Trust Fund Baby', which was written by Ed Sheeran.

This concert will mark the group's second performance in Singapore, after performing at the Gateway Theatre. The band's upcoming concert was announced by Live Nation.

Why Don't We is set to perform at the Sands Expo and Convention Centre at Marina Bay Sands on November 16, 2019. Stay tuned for ticketing information. For more information, click here.