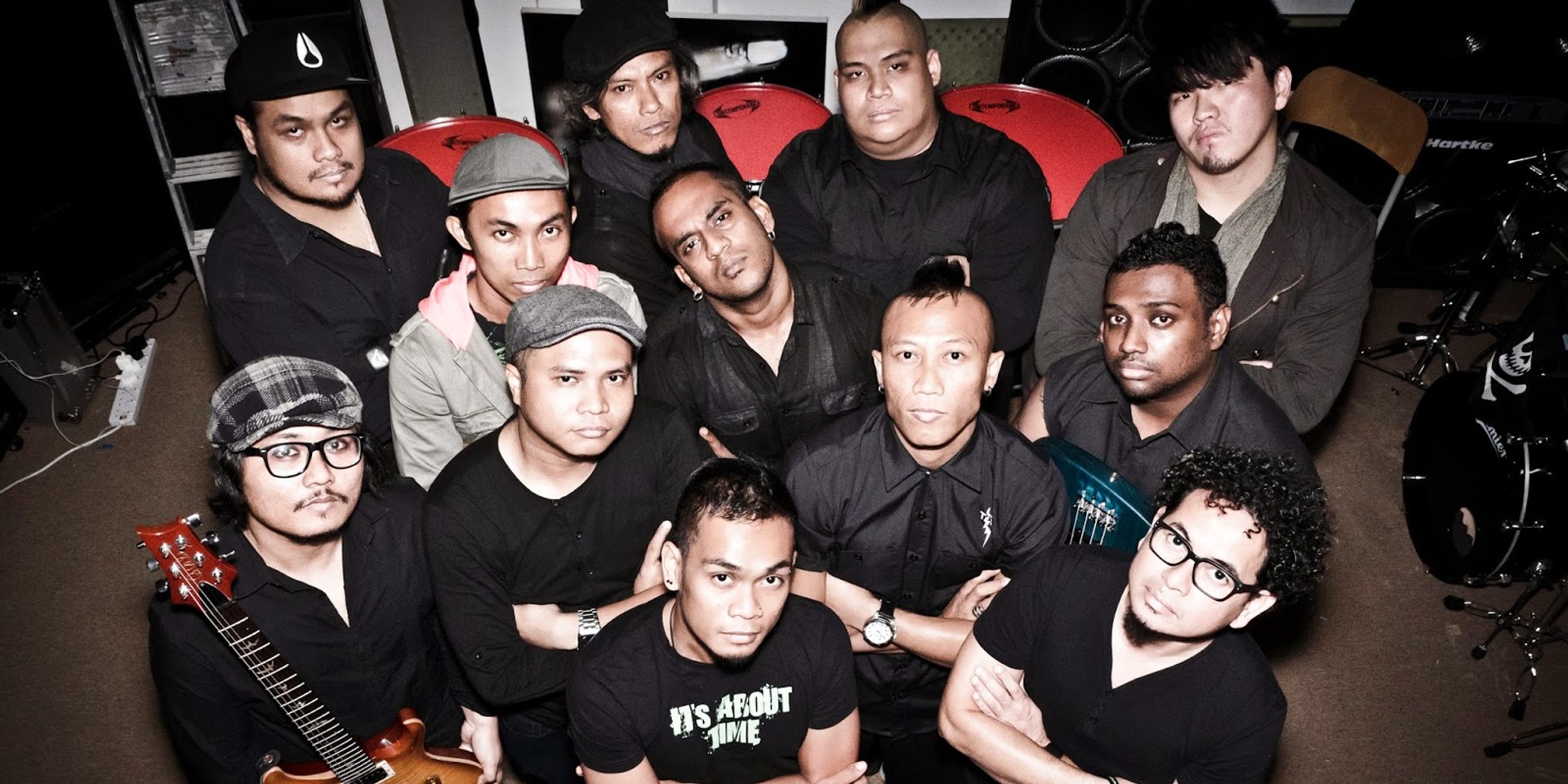 Percussion ensemble Wicked Aura, formally known as Wicked Aura Batucada, has been at it for more than a full decade.

Their invigorating fusion of R&B, hip-hop, reggae, funk, ethnic Brazilian music and more has been a favourite at festivals worldwide, where they've been tireless touring, recording and refining their music with dense, durable slabs of infectious rhythms.

Right now, as the band endeavours to release their second album Beginning the End without a label, they need our help to make it happen. Joining the long thread of bands eschewing the traditional route to raise a budget for an album release, Wicked Aura has set up a fundraising page on Indiegogo.

Fans are able to contribute to the band's mission to get the album released later this year, with the page laying out a variety of options for different donations.

The album has already been mixed and mastered, funded entirely by the band, and they're allowing fans to contribute to the post-production process, offering limited vinyl copies and a luxurious coffee table book celebrating the album's theme, among other options.

"For the past 6 years, the band have worked long and hard on this album," the band states on their fundraising page. "We plunged headlong into the deconstruction of percussion rhythms, mixing them up in a musical genre blender just to see what comes out. The end product of our musical and pretty emotional journey resulted in a collection of songs that make up our second full length album, entitled Beginning The End."

Find out more info on Beginning The End on their Indiegogo page.