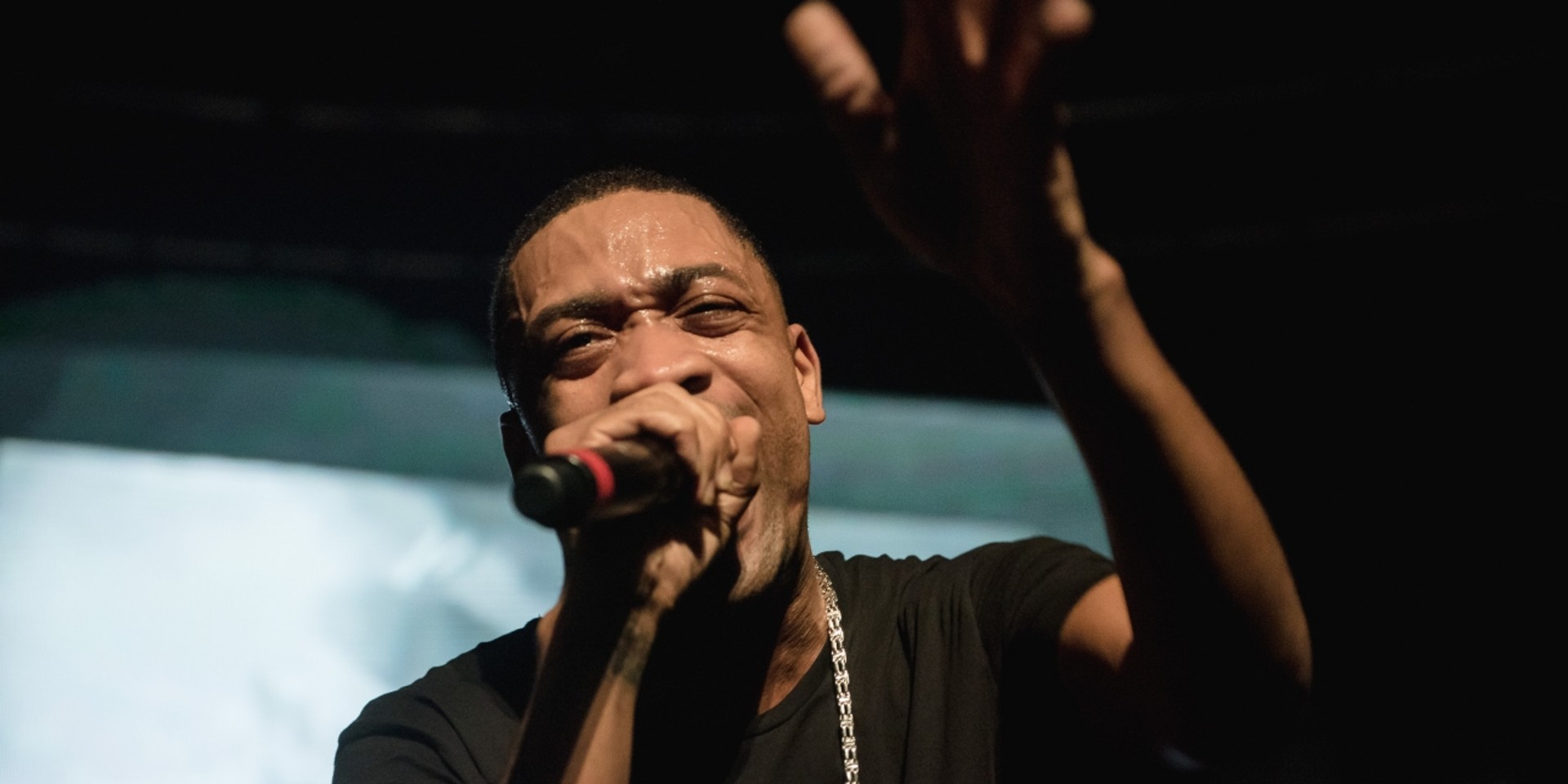 Brace yourselves for The Godfather 3.

The London grime pioneer Wiley has announced that there will be a third addition to his Godfather series of albums. A day ago, he posted what could very well be the album's cover art on his Instagram page. The album is due for release on 13 August.

The Godfather 3 will be Wiley's 13th full-length album, affirming his status an elder statesman of British music.