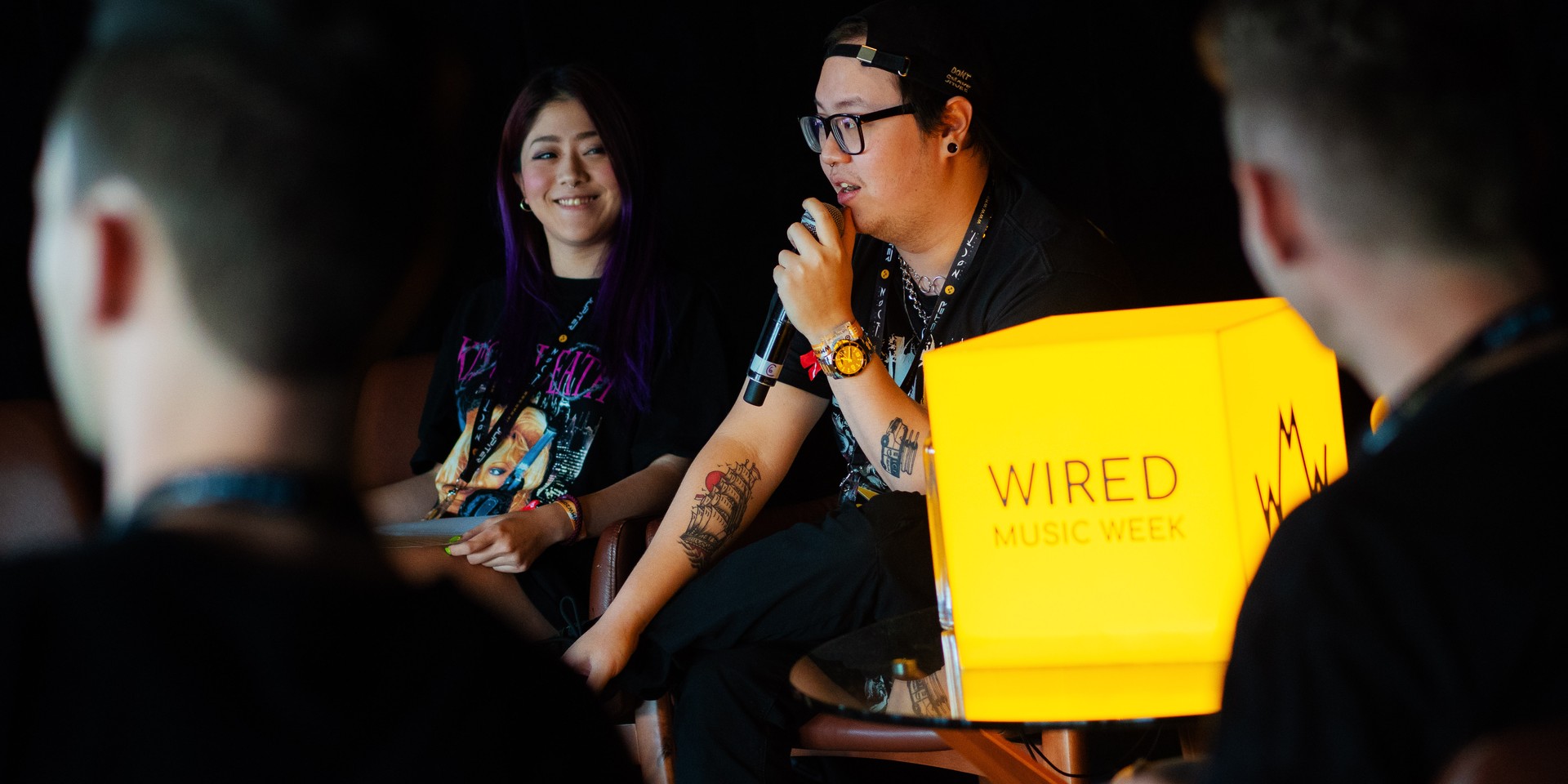 The second edition of Wired Music Week took place earlier this March, and build upon the solid foundations that were set with its 2018 debut. 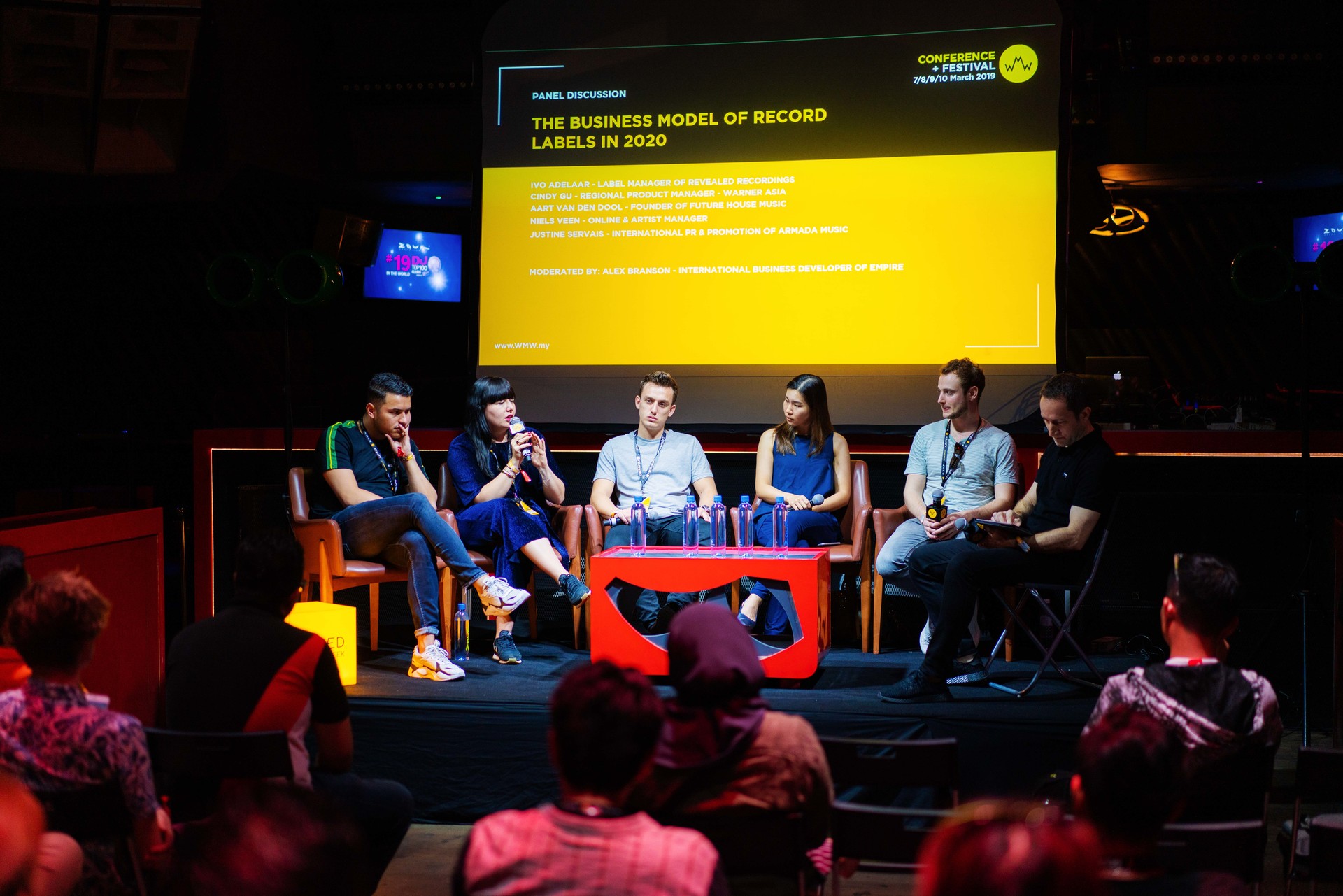 This year, the conference and festival expanded to a 4D3N affair, with delegates, speakers and attendees flocking in from all over the world. With over a thousand attendees showing up to the event, there is no denying that the festival/conference was a huge success. 85 keynote speakers and panelists took the stage at Zouk KL to discuss about several vital issues in the Asian dance music scene including mental health and more. 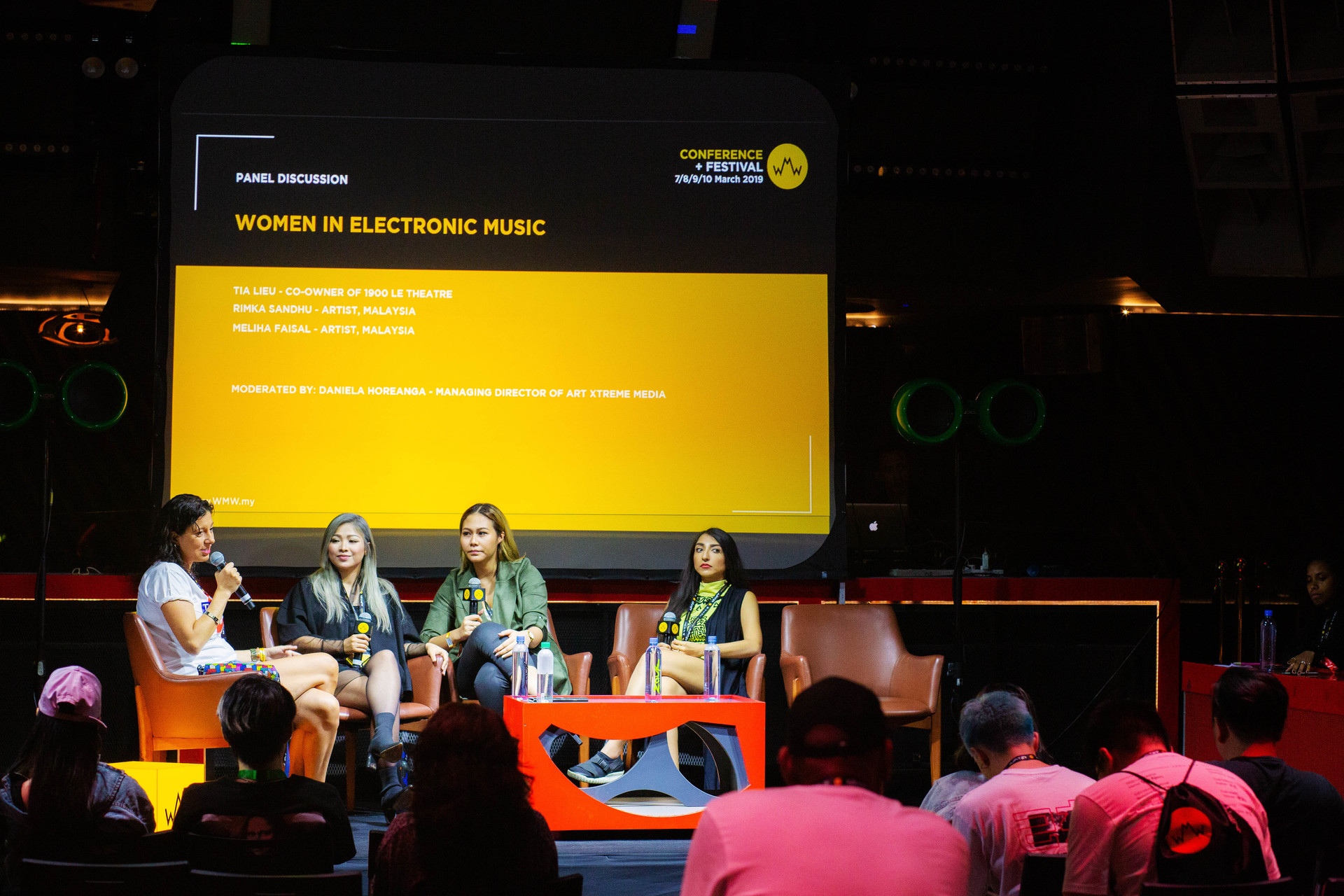 Apart from the panels and afterparties, the conference also brought in several major dance music labels from all around the world to advise up-and-coming producers and DJs on the do's and don'ts of music. A demo drop, featuring labels such as Barong Family, Armada, and more, saw producers showcase their talents and music to label executives in hopes of furthering their careers, a move that proved successful for many last year. 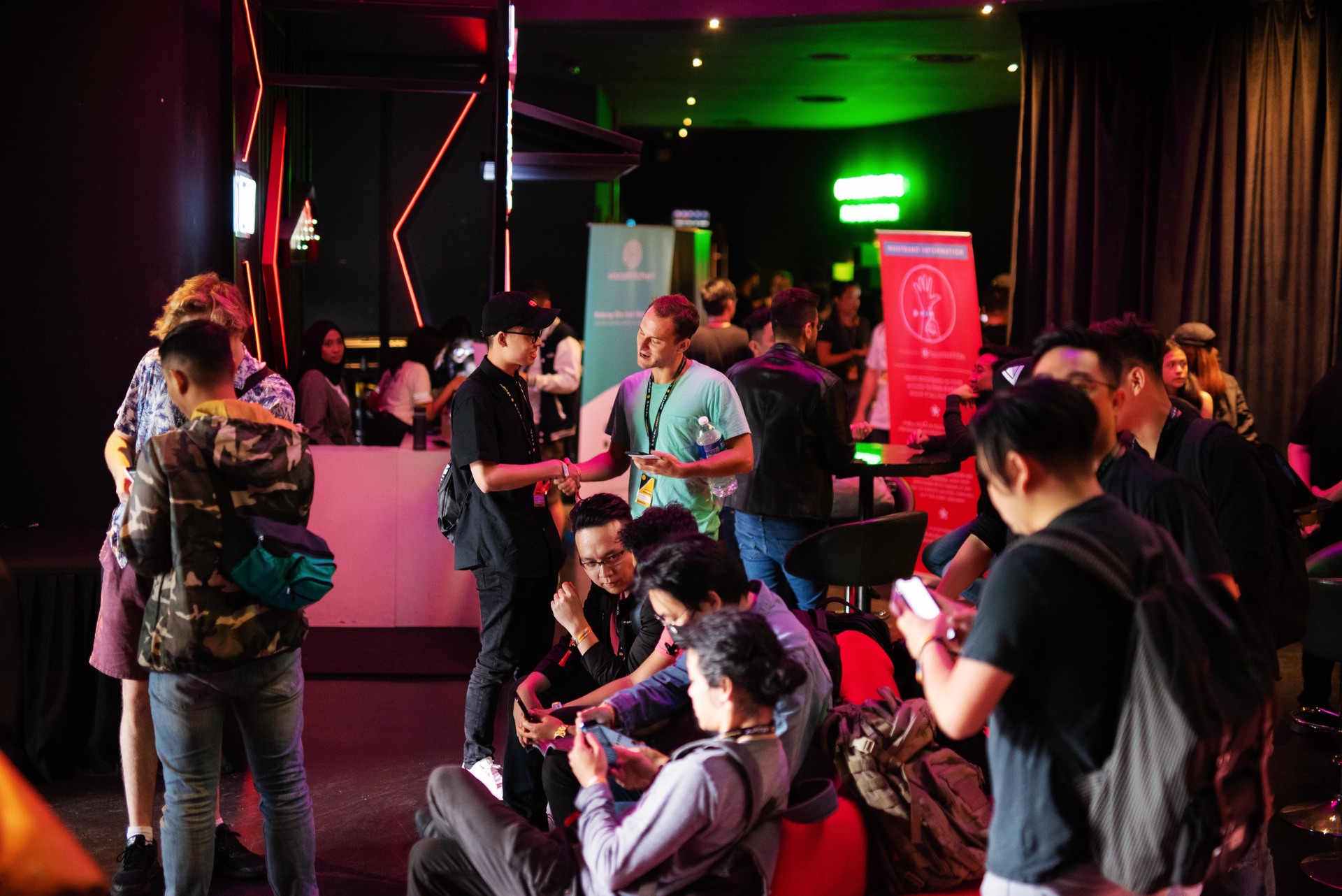 Overall, the festival and conference was a fun way to shed light on the important topics that have been plaguing the Asian dance music community. Make no mistake, this is just the start and Wired Music Week is only going to get bigger and better.