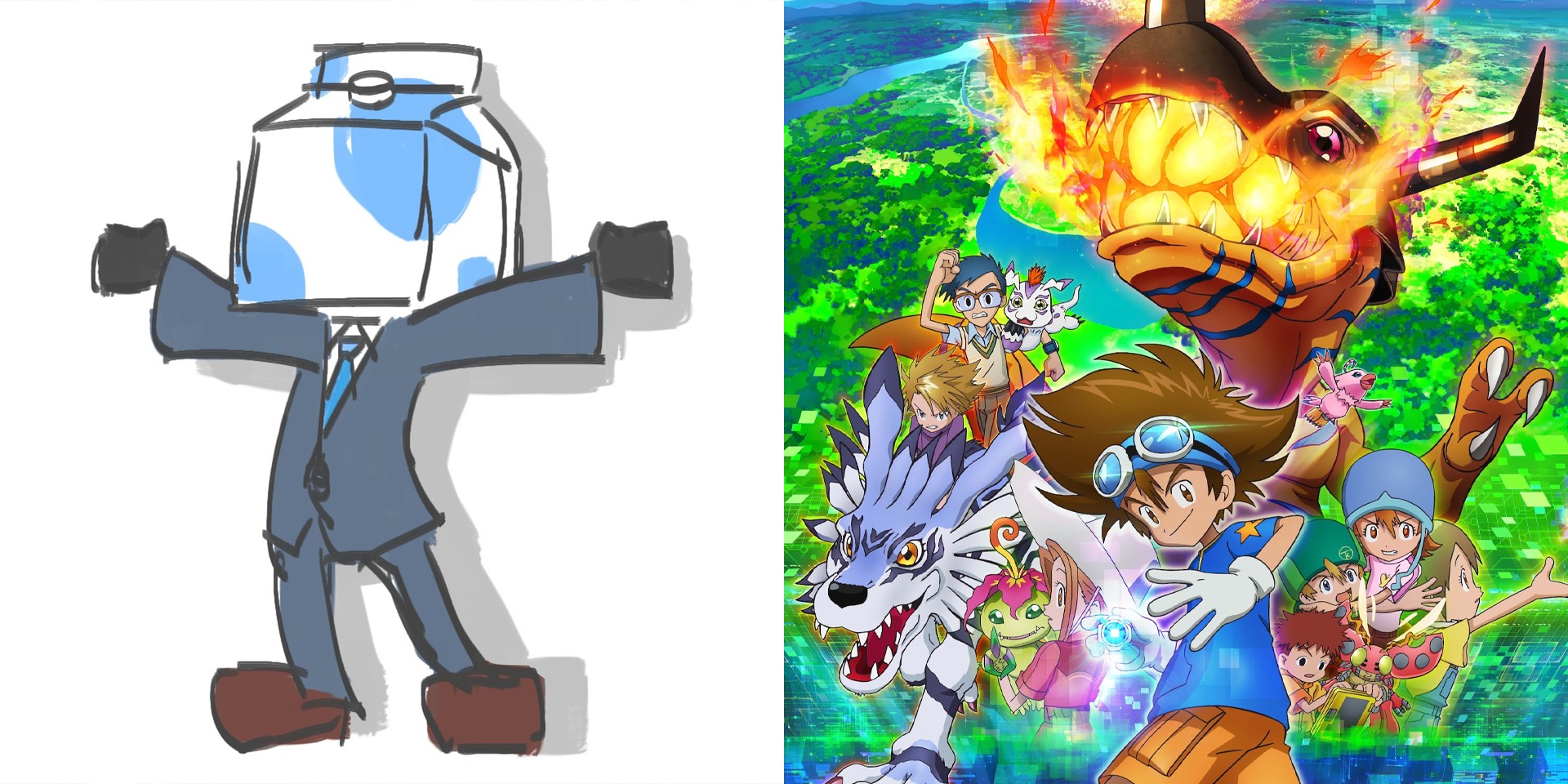 Wolpis Carter has entered the world of Digimon.

On Wednesday night (05/26), the Japanese singer dropped his latest EP, Overseas Highway, which features the new ending theme song of Digimon Adventure. It first appeared in episode 39 of the series.

'Overseas Highway' was a collaborative effort between Wolpis Carter and Orangestar.

Wolpis Carter is an utaite and male "singer", known to pitch up his "a high note-ish boy" vocals. He began his rise on the internet in 2012 and has since garnered a massive following. His music has been featured in the mobile game 18 and the anime series The Morose Mononokean Ⅱ.

Digimon Adventure is the eighth anime series from the Digimon franchise. It is a reboot of the original 1999 series of the same title.

Check out the Digimon Adventure trailer below.