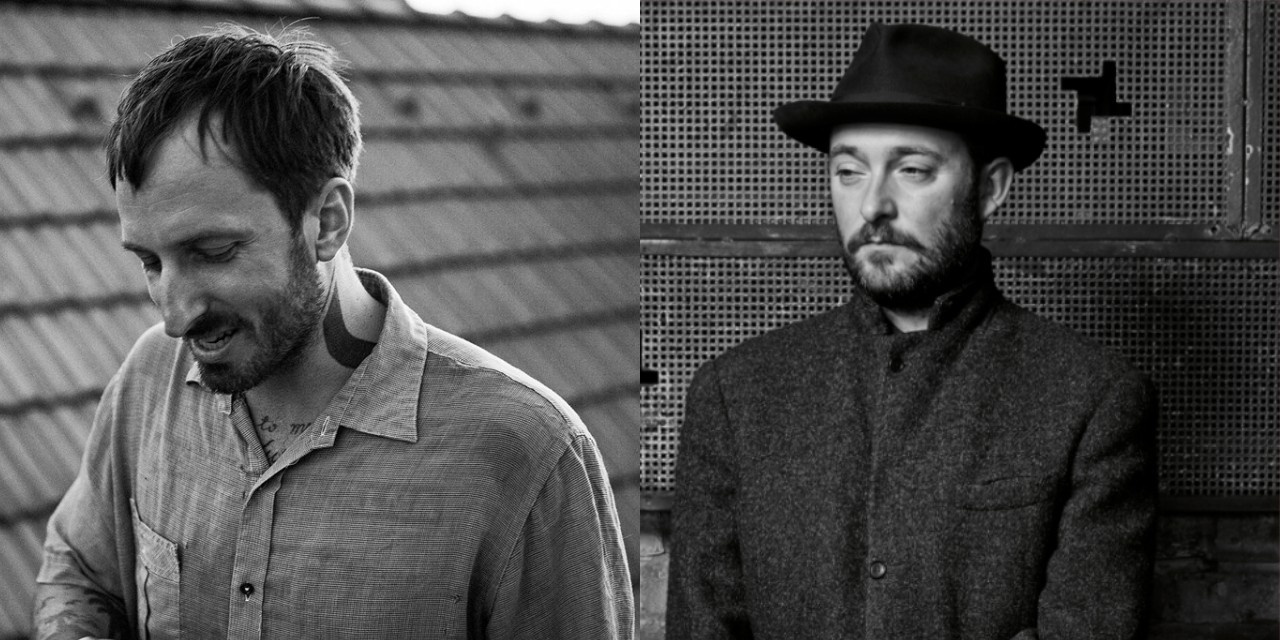 Wonderfruit's line-up for this year's festival just keeps getting better.

It was previously reported that Wonderfruit would be moving to a new permanent location this year, which would be significantly larger than the previous plot of land. A handful of acts were also announced, with acts such as Fleetmac Wood (a tribute to Fleetwood Mac), Gidge Goldie and the Ensemble Horse Meat Disco, Howie Lee, Huun Huur Tu, Carmen Rizzo, Kweku Collins, Libella, Lord Echo, Nightmares on Wax, Seb Wildblood, Sirintip, SYPS and Young Marco set to perform at the fifth edition of the festival later this year. 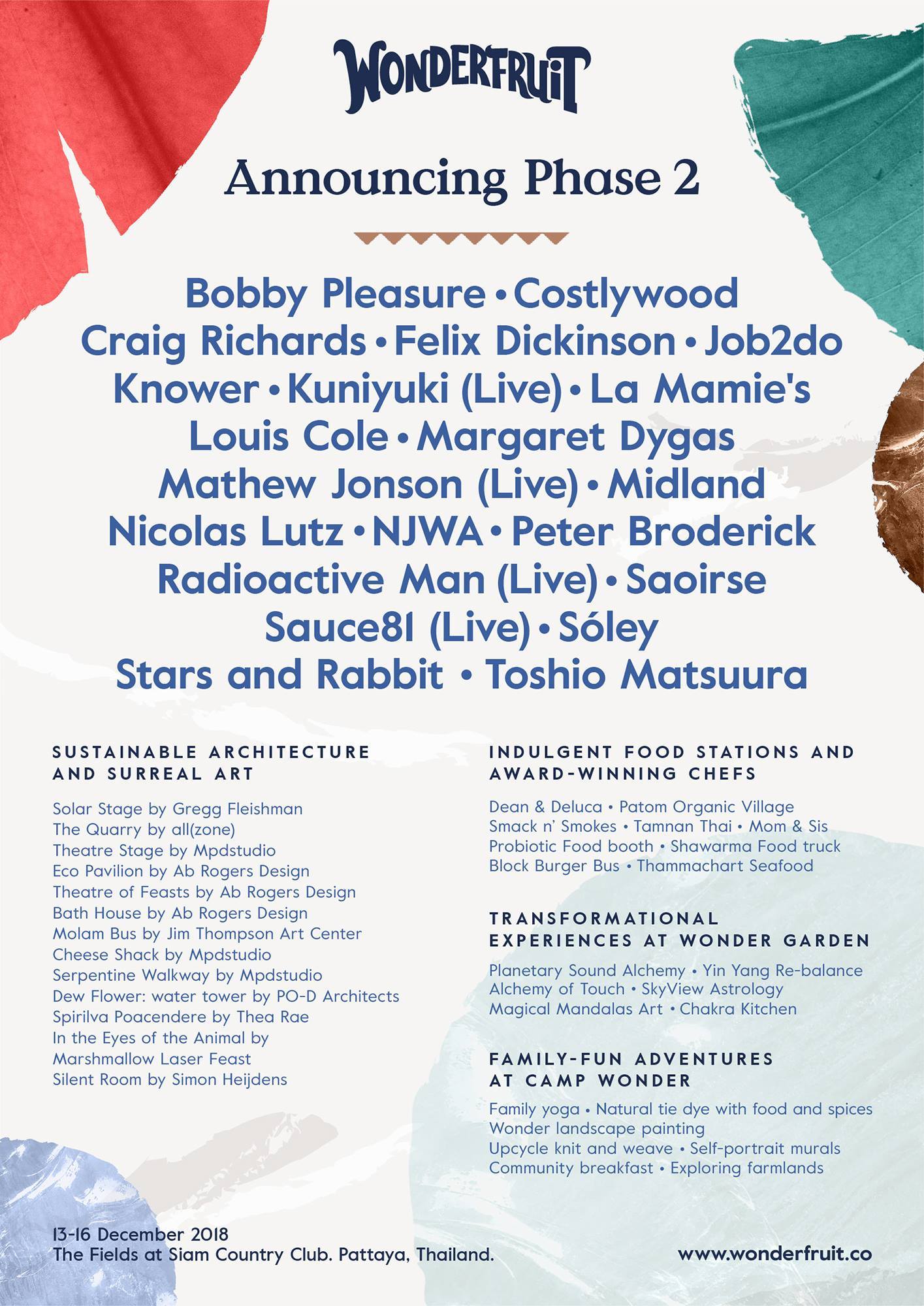