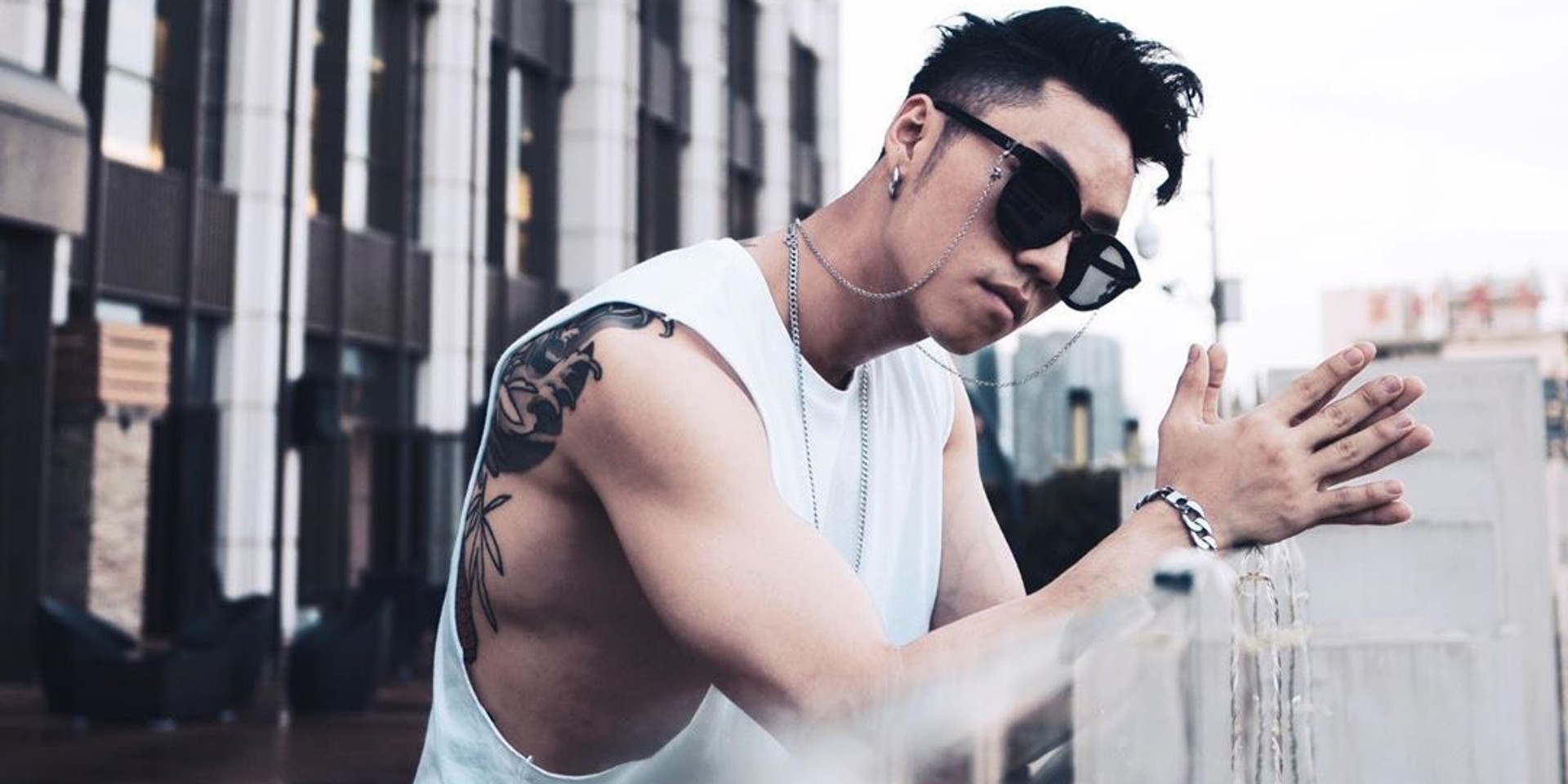 In just one calendar year, the Singaporean DJ has amassed a following not to be trifled with. WUKONG’s releases leading up to his newest offering have been nothing short of exquisite, as he perfects his blend of the harder genres of EDM and Asian influences, culminating in a sound that WUKONG can proudly call his own.

Today, WUKONG has dropped his latest cut, 'Angel of War' with Moon Rush on Yellow Claw's label, Barong Family. WUKONG shows no signs of slowing down, and he’s poised to make 2020 his year.

Last year, we spoke to WUKONG for the first time, as he released his debut EP, and was on the cusp of kicking off a banner year. We decided to catch up with him to see just how much has changed in the past 12 months. Check out our brand new interview with the wunderkind below.

Hey WUKONG, thanks for taking the time to do this. How are you?

Fantastic as always, guys! It’s been a year since we did this chat, and I’m still as excited as ever. Thank you for the constant support and love since day one, you guys are the realest.

Congratulations on the massive success you’ve seen over the past year. How does it all feel?

I feel blessed. I owe this to my team and all the supporters who’ve been beside me through it all from the start.

You released your debut EP just over a year ago. Looking back at it, is there anything you’d change to the record?

My sound has changed a lot since then, and the way I look at making music is much different now – but the first EP started things going for me, so it’s all cool – ‘No ragrets’.

You’ve been on a massive touring cycle since then, and you’ve performed in Amsterdam, Berlin, and so on. What’s it like to be able to travel the world, and play for people thanks to your music?

The feeling is incredible and unreal. First things first – I have really bad ADHD so plane rides are a torture for me since I can’t sit still. But apart from that, just being able to travel to so many amazing places, meet the people who  know your music is thrilling and amazing at the same time. There’s just so much love and adventure out there.

And also, discovering new food and culture just amazes me. I made a lot of life-long friends along the way, travelled to so many exotic places and played so many amazing parties. This opened up my eyes to so many new perspectives and the things that you learn on a daily basis is unreal.

You’ve been putting out releases almost non-stop. How do you keep the creative juice flowing?

That’s a great one. Well, I have a few rituals to keep myself in check. Meditation is good for the soul. Stock up on good incense, and keeping good energy in your workspace is key. Wake up to daily motivational affirmations start the day right.

Cut toxic people out immediately. None of that drama and negative bullshit, surround yourself with champions who can inspire and influence you well on a daily basis.

Keeping yourself spiritually and physically strong helps a lot. Work out hard and listen to other DJs mixes & music for inspiration.

COLLAB, COLLAB, COLLAB. Reach out to dope producers (only when you’re ready), and work together. The growth and things you learn from people better than you is super valuable.

You’re releasing a song under Barong Family soon. Tell us more about how that connection came about.

Barong Family has always been the pinnacle and dream label for me since day one. Andy from Barong Family & Yellow Claw heard the track and they really liked it, so we decided to release with them.

Also, big shoutout to my collaborators on this track – Moon Rush. Been a huge fan of them and we’ve been working together for a while, and this could be our freshest track yet. You can expect a Chinese Opera inspired banger with hard, crushing cosmic hard psytrance elements. And the second drop… you just have to hear it to experience it yourself.

You recently played a massive homecoming show at Zouk Singapore, and many are saying that’s one of the best nights they’ve had in a long time. How does that feel?

Not gonna lie, that was one of the most special nights we ever did.

Coming back from several tours and being back to home turf, the pressure was real. I was actually pretty nervous backstage and Karina from Zouk asked me about 3 times if I’m okay because I was just acting kind of weird.

My mum was right there at the front in the dancefloor, it’s the first time she ever saw what I did (which was hella awkward but ok… thanks mom). We sold-out the entire venue, and we had people coming from Vietnam, Myanmar for the show, and all the homies coming out in full force to support you. It was absolutely motivating.

The whole night was just wild, we threw down all sorts of stuff (trap, hard dance, techno, Hokkien troll songs, Jay Chou, drum & bass) and the energy and love in the entire room was out of this world, everyone came together and the vibe was magical. It was such a beautiful crowd and I’ll never forget that.

Big shoutout to John, Wayne, Lenerd, Sayvere, the Zouk/Crowd Ctrl team and the amazing production team (Peter & the lighting and visuals team) – they are the real MVPs.

You signed with Liquid State last year, along with Alan Walker, R3HAB, and more. What’s it like to be in such a stacked roster with them?

Being signed to Liquid State is one of the best things to happen in my life. My management team, Robin & Gunnar are some of the craziest and hardest working people I know, and all of us has each other’s back.

The whole team is extremely dedicated, smart and everyone is out to win. I am very proud to be in a collective like this because we go ham every single day, and I love the mad hustle. 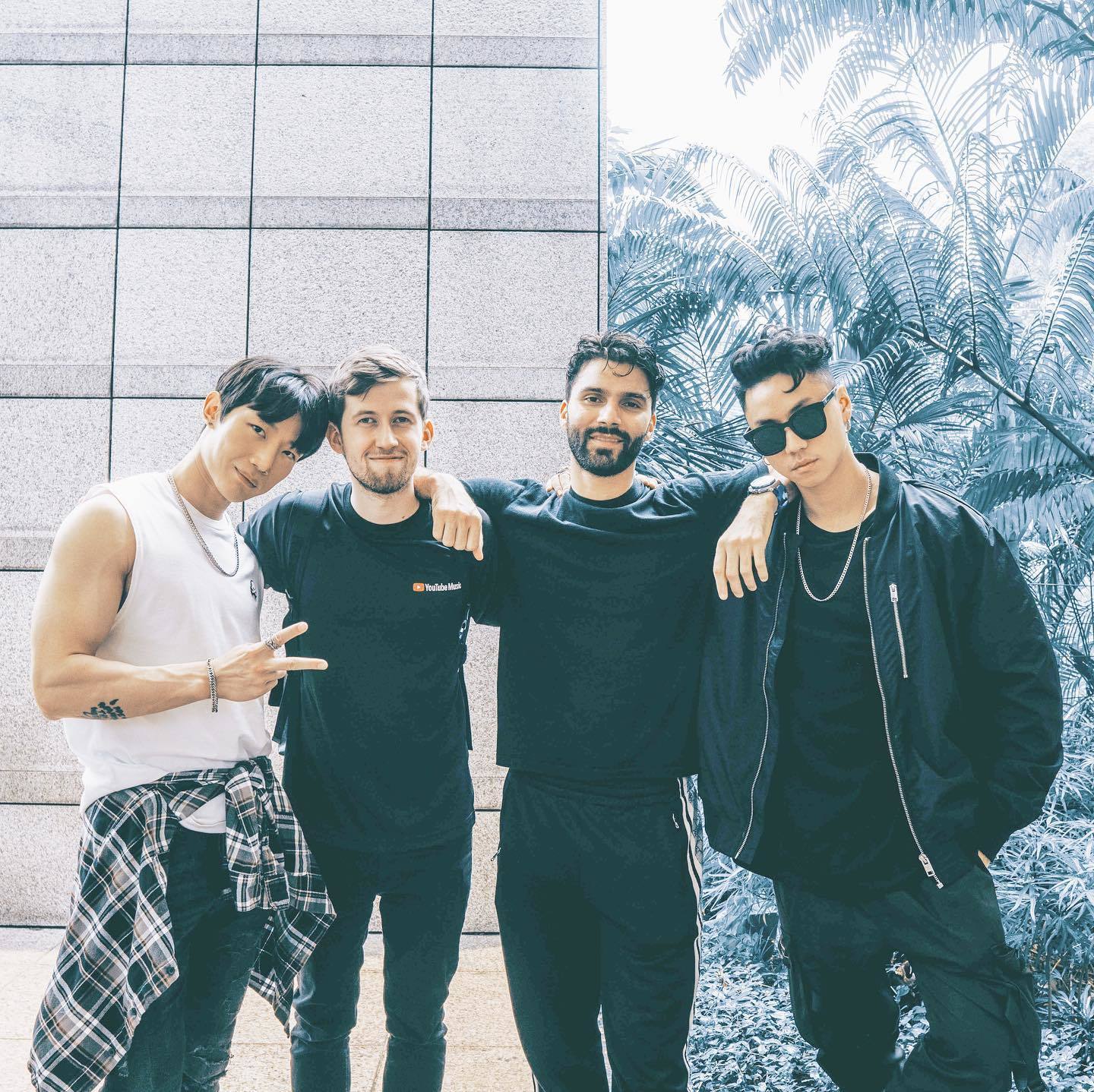 Last year, we asked you what your thoughts were about the dance music scene in Singapore. It’s evident that the country is beginning to accept and appreciate the harder genres now. What do you think is the next step for the community here?

Firstly, Singaporeans are really now educated and up to date with their music. There are so many sub culture groups like Barong Family SG, hardstyle and bass groups, and trust me – these people REALLY know their stuff.

I think the community is not just growing, but evolving into something massive because the ravers are quickly becoming music producers, DJs, event organisers and promoters. Everyone is kinda helping one another one way or another, you can see the support everyone does for one another, be it small ways like organising meetups, sharing on their Instagram stories promoting one another’s music and mixtapes- the love and energy among local music lovers is there.

The next step for Asian DJs & producers to really kill it, is when everyone has the heart to share their resources, music, samples & best mashups/ edits. There’s enough piece of the pie to go around and togetherness is the key- everyone will only get stronger.

To help elevate others and myself to the next level.

Music-wise, I’ve got some really dirty collabs with Wiwek, Lil Texas, Uberjakd, Jinco, Funky Craig, Double Noize, Get Looze (some of the best and rising producers from Vietnam) and more.

It’s gonna be exciting, and we’re just getting started.