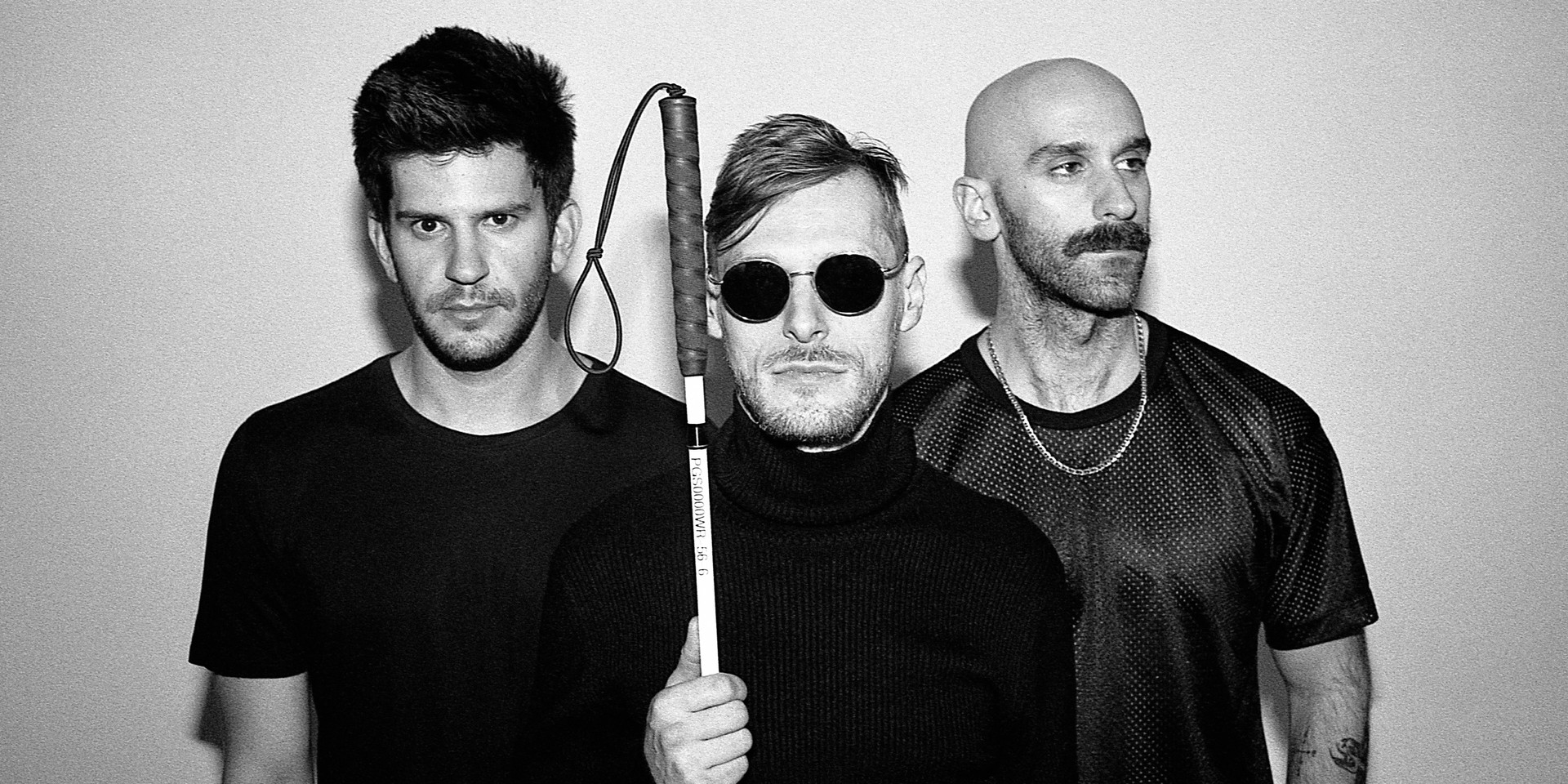 Following the critical acclaim of its debut platinum selling album VHS, which included the genre-defining hits 'Unsteady' and 'Renegades', the band has come to establish itself as a world-class rock band as it embarked on a three-year touring stint and a series of festival performances.

In June this year, X Ambassadors released their second record ORION. Besides that, the band has cowritten and produced three tracks off Lizzo's latest album including the title track 'Cuz I Love You'. Frontman Sam Harris has written and produced eight songs on the Game of Thrones soundtrack, For The Throne. In 2016, he also co-wrote a song for Rihanna called 'American Oxygen'.

X Ambassadors / The ORION tour Singapore is set to be held at the Capitol Theatre on Tuesday, 18 February 2020, 8pm.

Tickets are priced at $118 and can be found here. General sales begin on Friday, 1 November, 10am.