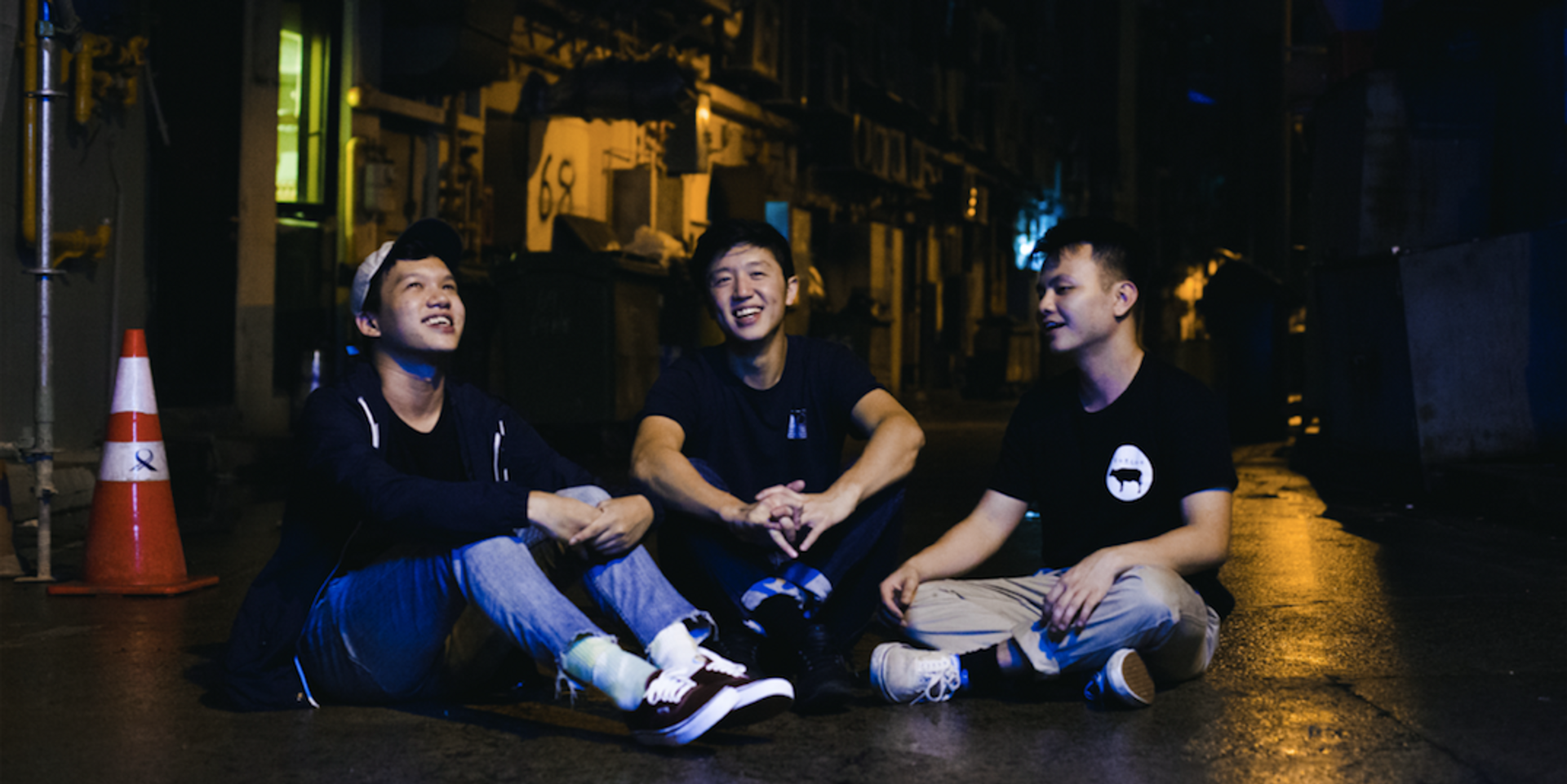 Local emo three-piece Xingfoo&Roy will be celebrating the launch of their third release Late to the Party at The Substation in July, which will also feature performances from Terrible People, Two Seas and Forests.

Last year, the trio made their debut with 10 Dating Tips For the Spineless Youth Addicted to Pornography, an LP that brought back a strong sense of nostalgia to fans of 2000s emo. They followed that up in April with Late to the Party, which boasts a more mature, polished sound than their first album. Read our interview with Xingfoo&Roy about the EP here.

Xingfoo&Roy's EP launch party will take place at The Substation on Saturday, 7 July at 6pm. Pre-sale tickets are on sale for $12 here. Door tickets will be sold for $14.

Listen to Xingfoo&Roy's 'In Another Castle' from the LP Late to the Party below: 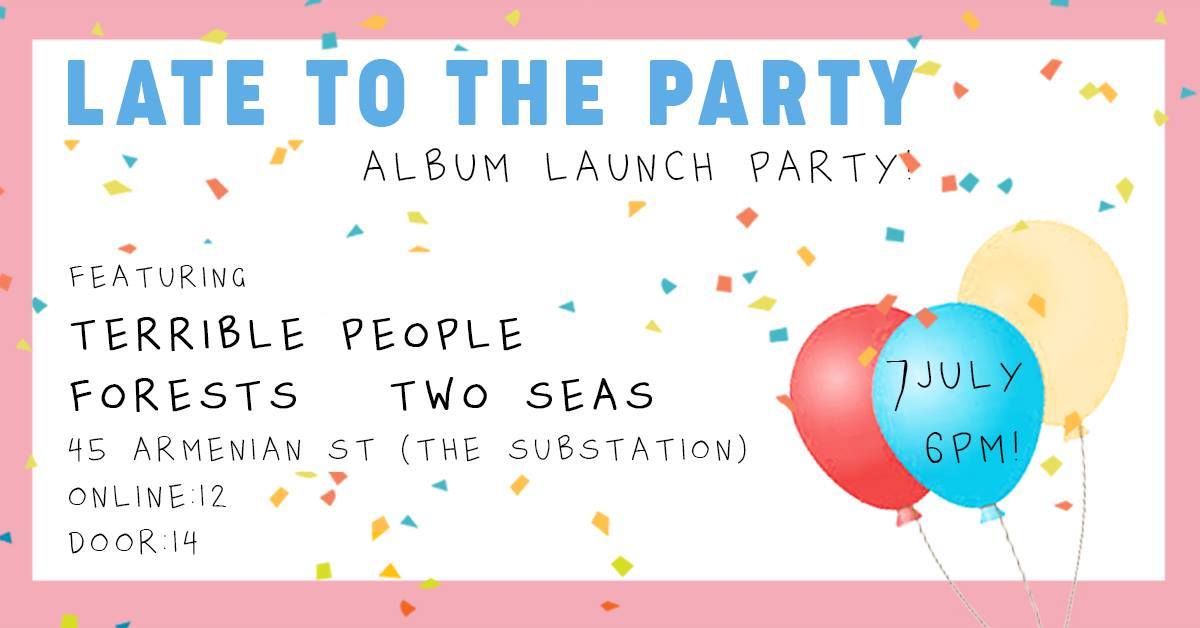