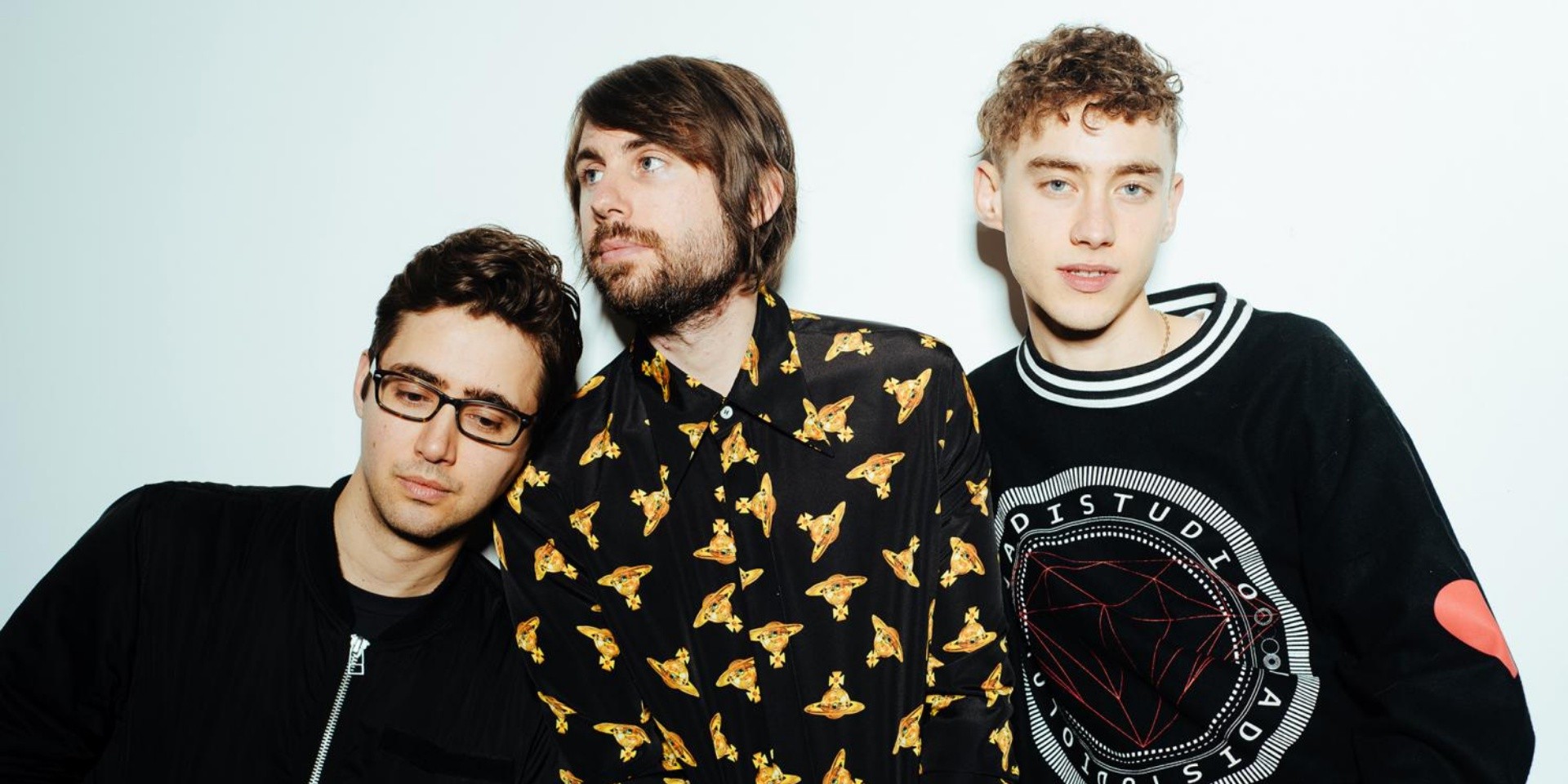 Pop trio Years & Years has announced on social media that it will pull out of its Singapore, Hong Kong, Bangkok and Manila dates of Asia Tour due to unforeseen circumstances.

We are very sorry to announce that due to unforeseen circumstances we have had to cancel the following dates on our Asia tour: Singapore, Hong Kong, Bangkok and Manila.
We are hoping to reschedule as soon as possible. Shows in Taiwan, Japan and S. Korea will go ahead as planned. pic.twitter.com/r61yahoeO8

However, the band will continue to play the dates in Taiwan, Japan and South Korea.

In the meantime, check out 'If You're Over Me' from its latest album, below.