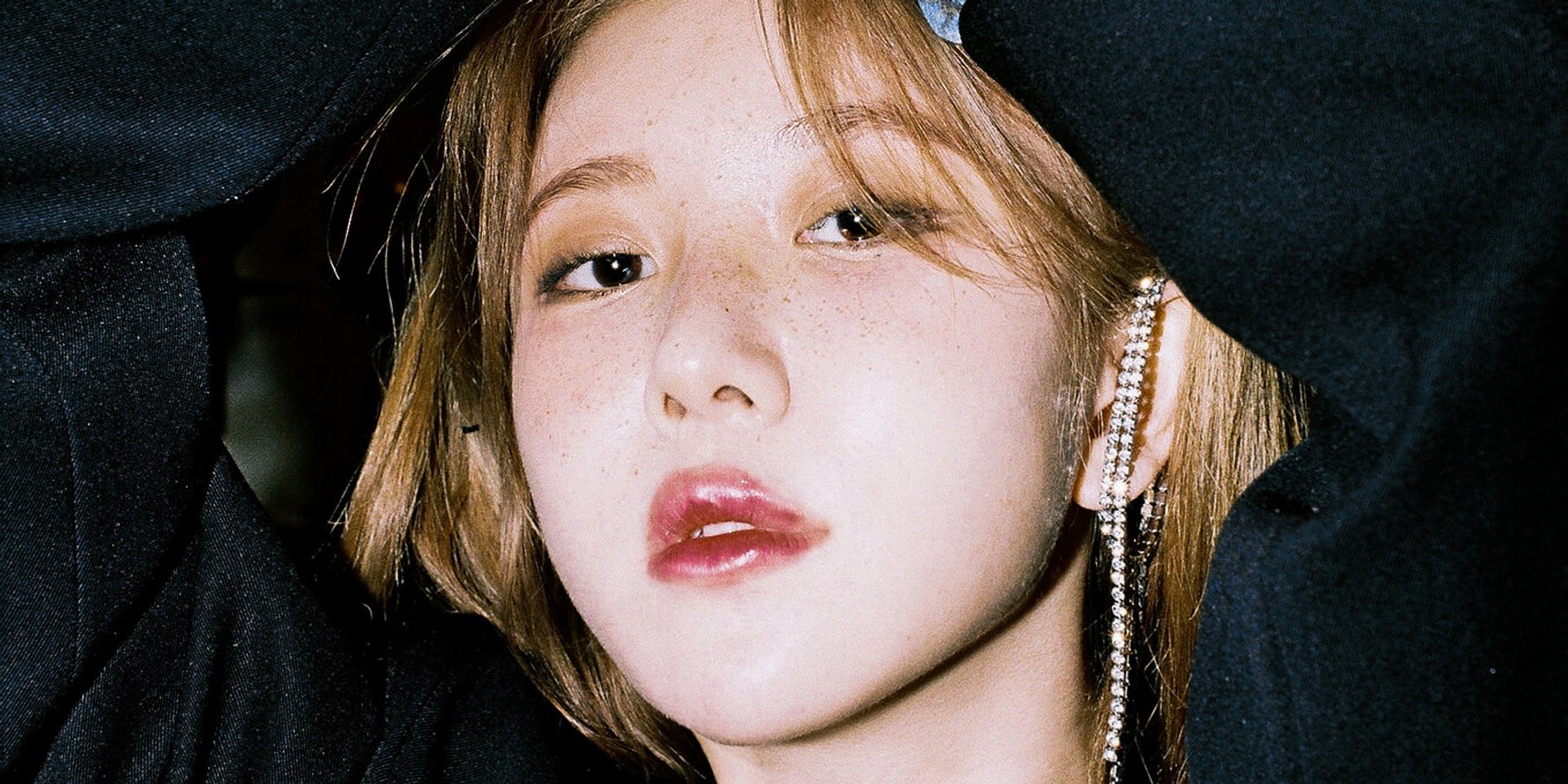 Yerin Baek is back!

After the release of her sophomore album tellsusboutyourself late last year, the Korean singer-songwriter still has a lot to share with her fans. In an announcement made yesterday (09/02), Yerin revealed that she will be dropping a remix album for her latest record.

Accompanied by a teaser that sees recorded snippets of the R&B act, the remix album is said to take six tracks from the original 14 and feature various artists.

In an interview with Bandwagon, Yerin revealed that tellusboutyourself showcases a new side of her that fans have never seen before, both conceptually and musically.

“With tellusboutyourself, my fans will get to listen to my current taste and traces of thoughts because it’s a compilation of songs that I want to perform on stage at the present time. I hope it shows that I’m capable of telling more than love stories," says Yerin.