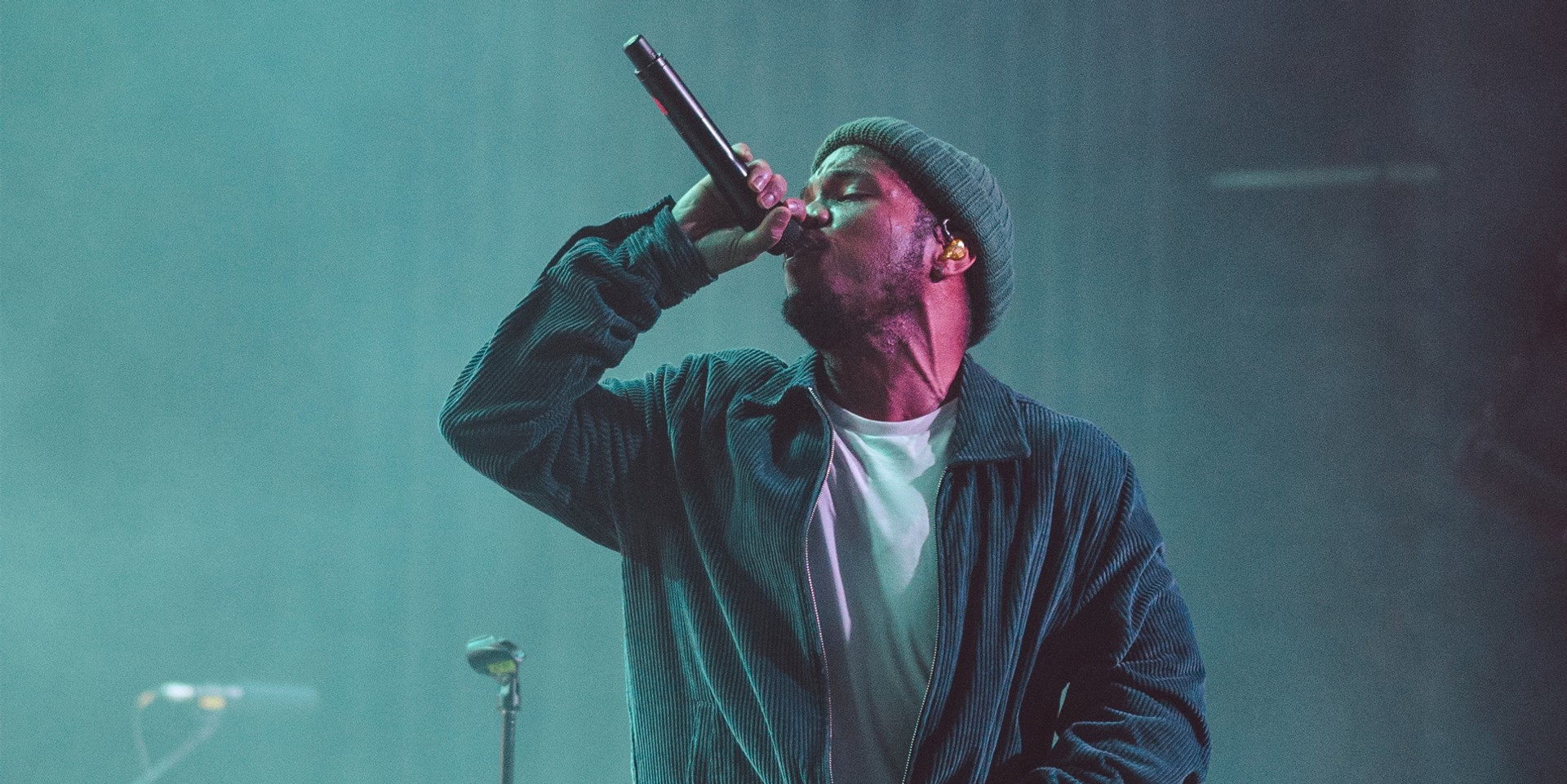 Anderson .Paak is a born showman.

The 32-year-old barely paused for breath at his Malaysian debut last Thursday as he alternated between funky dance moves and drumming all the whilst singing continuously like a reincarnated James Brown.

Backed by trippy visuals and his all-star Free Nationals band, the Dr Dre protege mostly performed hits from his sophomore studio album “Malibu” in a one night only show that brought out KL’s finest as well as heads from across the Causeway. 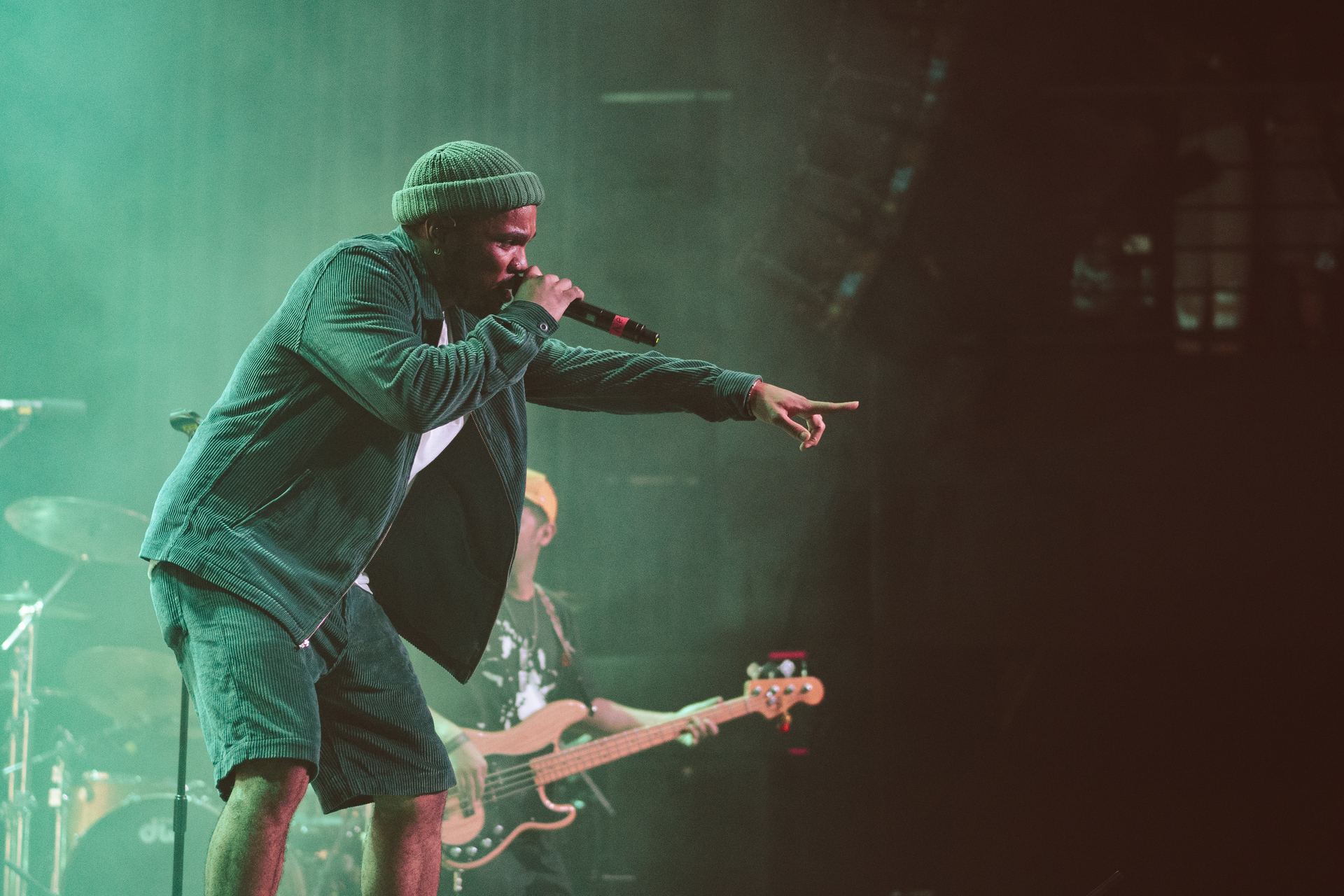 Bouncing with kinetic energy and free-flowing love for his fans, the Californian interacted constantly with the crowd — from entering the pit during his latest release 'Bubblin'' to asking everyone to shine their phone lights for the Kaytranada collab 'Glowed Up'. And he received love right back: audiences screamed the choruses of favourites such as 'Am I Wrong' and 'Heart Don’t Stand a Chance', cheering incessantly as he slowed down drum beats only to bring them back fiercer than before.

.Paak’s ascent to fame has been hard-earned — he endured a bout of homelessness before finishing his debut album Venice in 2014 — and seeing him wild out on stage, you get the sense that he’s relishing every minute of success. 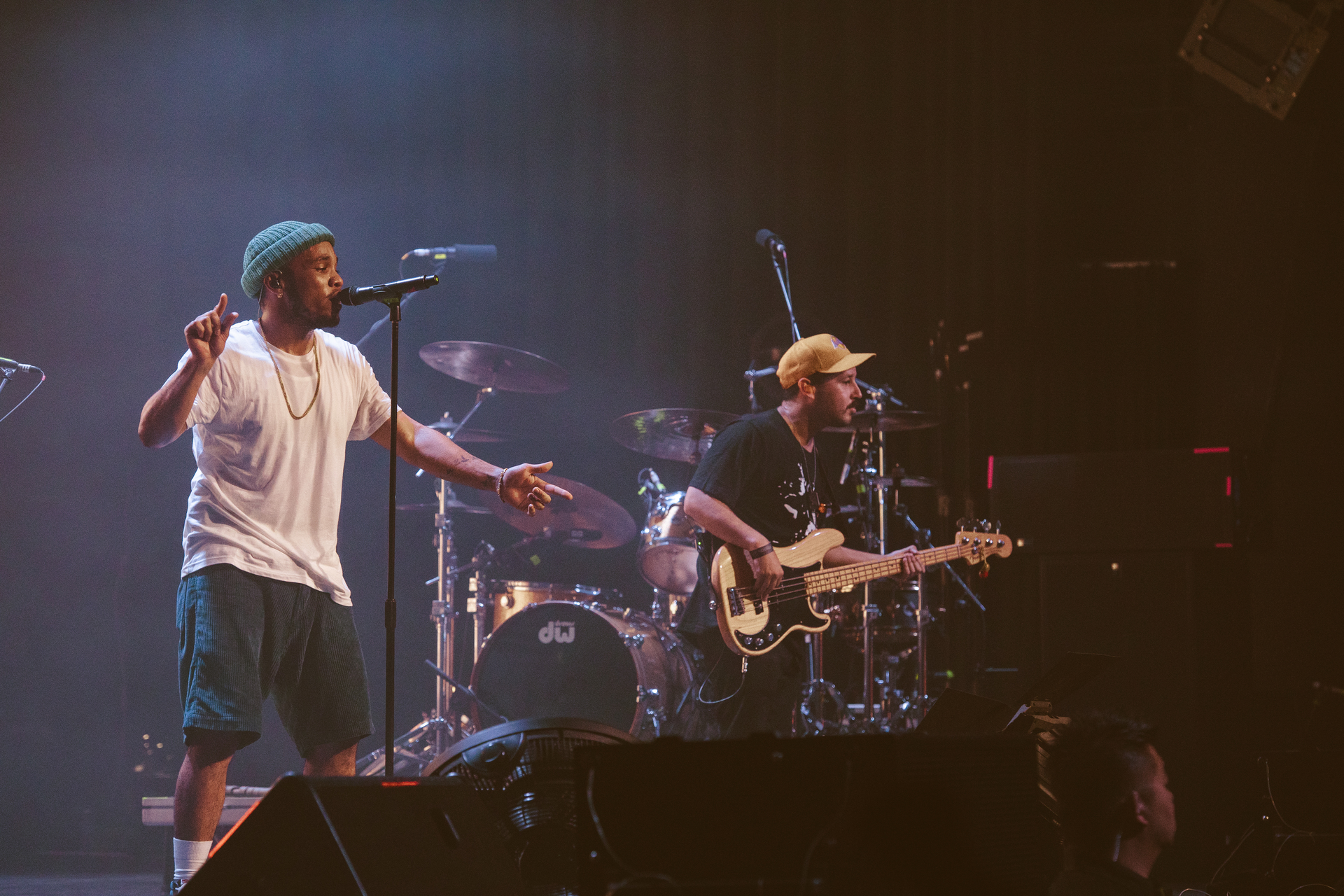 As loveable as Andy is, many would pay good money to see the Free Nationals even without him. The chemistry between the four-piece outfit is finely tuned and the respect they hold for one another is tangible. Weaving in elements of jazz, dub, metal and rock, guitarist Jose Rios, bassist Kelsey Gonzalez, keyboardist Ron Tnava Avant and DJ/producer Callum Connor exemplified soul music at its most progressive.

Starting the show with 'Come Down', the band incorporated psychedelic guitar riffs that transitioned fluidly into the mellower, beat-centric 'Waters'. And around the halfway mark, we’re treated to an extensive keyboard solo as Avant unleashes a quiet storm of cascading piano notes fit for a lounge bar before briefly flirting with the hook of 'N****s in Paris'. 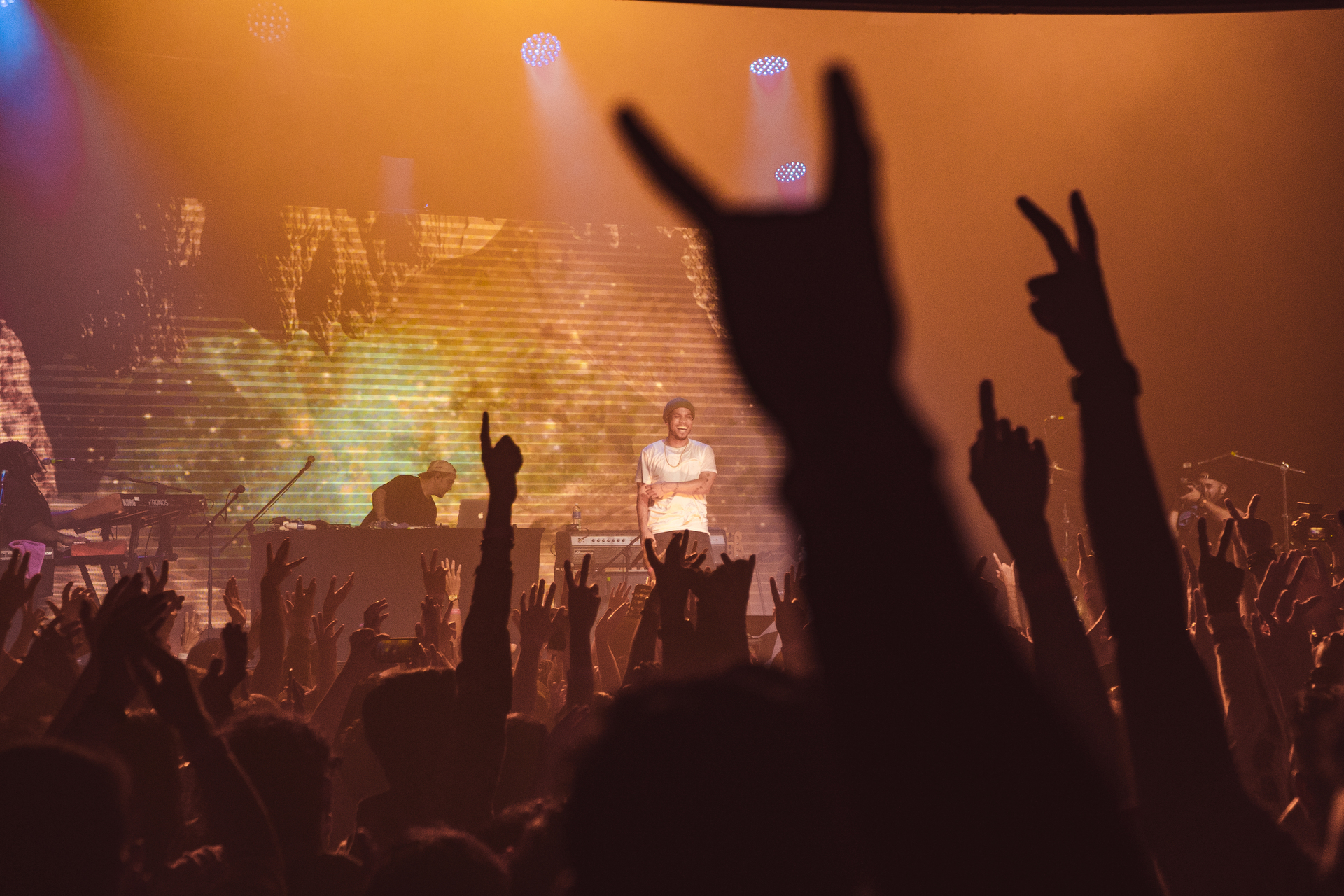 One of the many blessings of catching your favourite acts live is how they switch up well-known tunes. 'Suede', off the debut NxWorries EP, was re-imagined with improvised basslines while righteous guitar shredding added fresh depth to the introspective 'The Season/Carry Me'.

Andy and the Free Nationals next hit Tokyo on 31 July.

Special thanks to Collective Minds for the invite