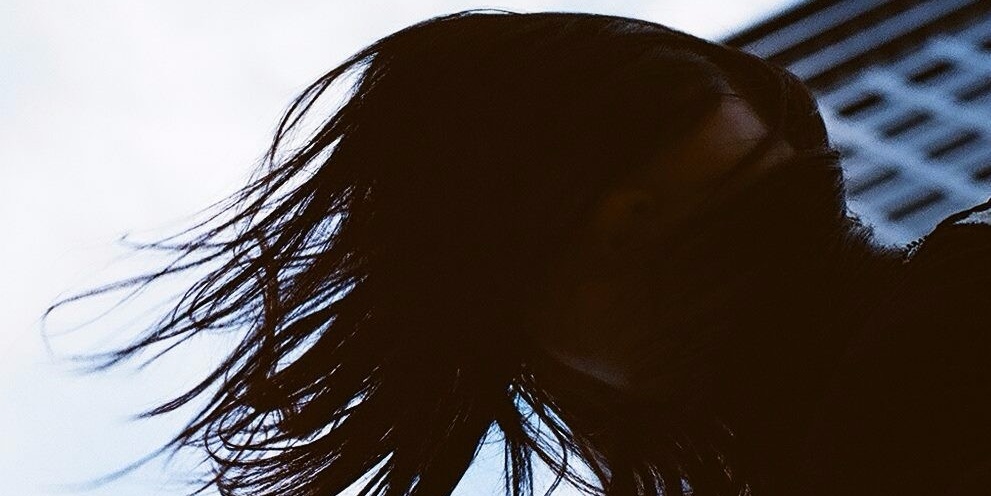 As we mentioned, that track was part of an ambitious project entitled Chains, which finds the Japanese producer releasing a new track (or chain) on the first Friday of every month, for an entire year.

Split into four phases, LLLL plans to drop an EP on Zoom Lens every quarter, compiling the previous three chains into one package.

As promised, his second Chains EP, Phase 2: Remain, just dropped last Friday - and we were pleasantly surprised to learn that it features yet another collaboration with Yeule.

Titled 'Seal', this latest team-up is less euphoric than their previous joint effort, but no less beautiful. Broody and filled with bittersweet longing, this synthwave number presents a pretty emotional listen.

Phase 2: Remain can be purchased on Bandcamp today. But you can also stream 'Seal' below.