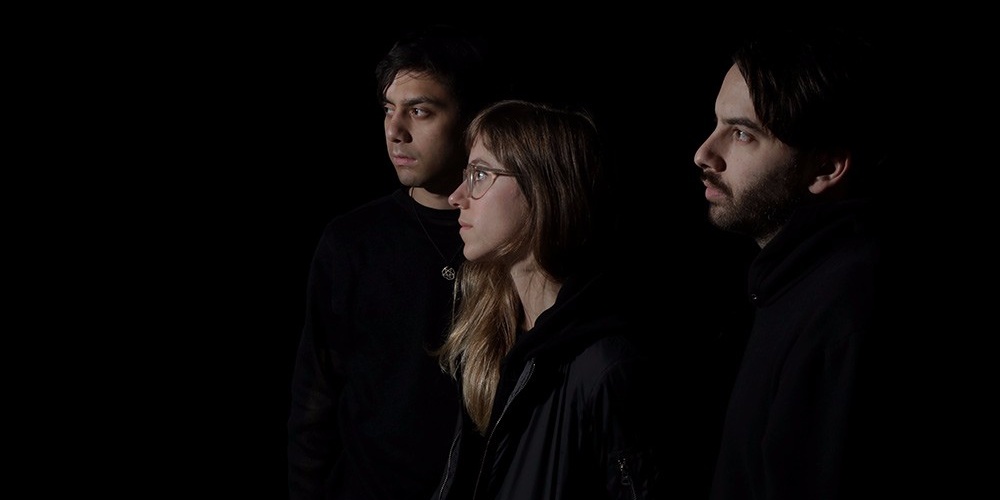 Based out of New York City, Infinity Shred's blend of atmospheric post-metal and futurist synthwave is immensely intriguing, and nowhere is that more evident than their full-length album Long Distance released late last year.

Now following up from the success of their standout 2016 LP, the band have teamed up with digital experimental pop label Zoom Lens to release an ambitious remix album entitled Even Further.

As Zoom Lens explains, "In concept, Even Further is more than just a remix album, finding itself nestled in with more experimental works such as Aphex Twin’s 26 Remixes For Cash and Nine Inch Nails’ Fixed in its complete deconstruction of the original works at hand." 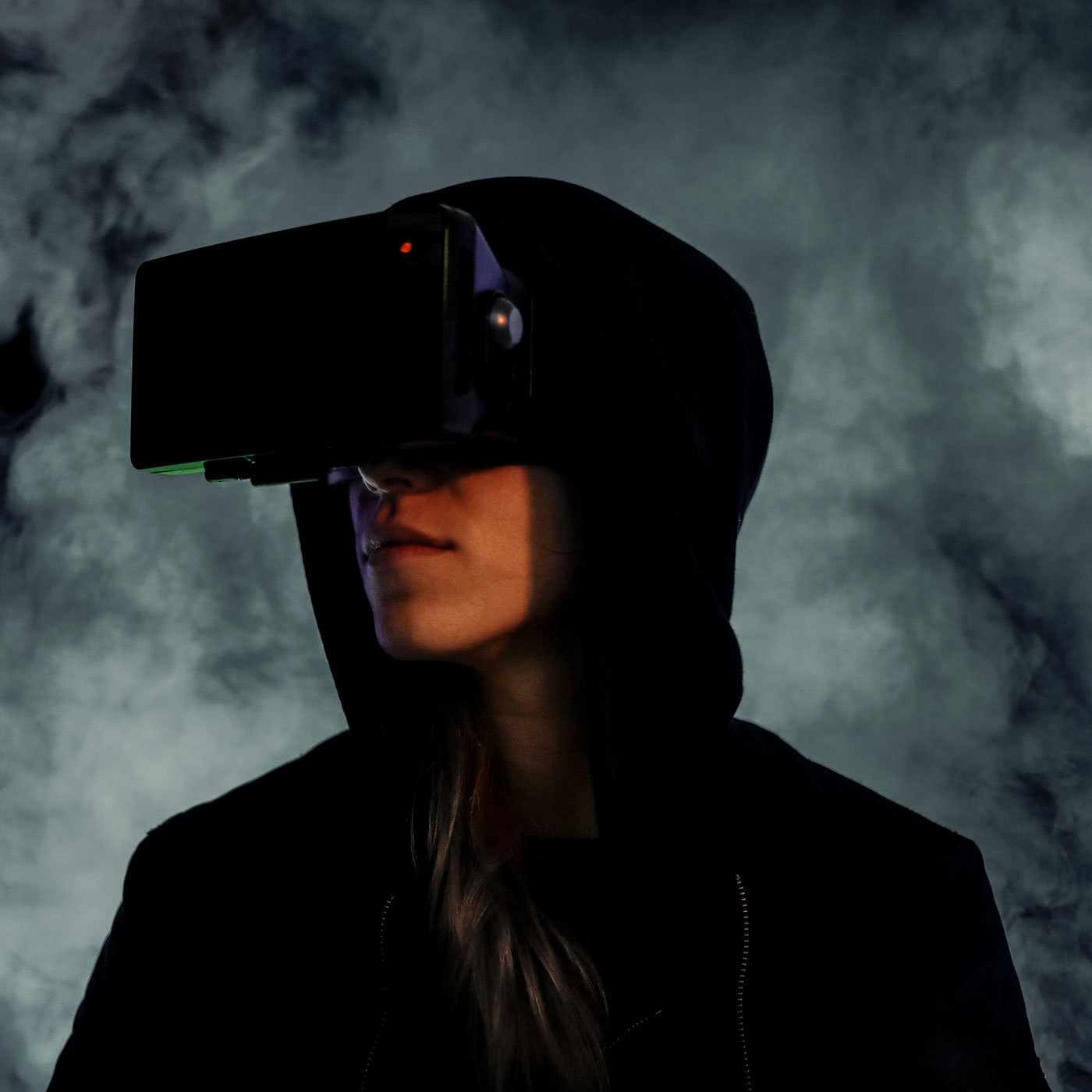 Cover art for Even Further

Recruiting a variety of incredible producers all over the world - including Japan's LLLL and Anamanaguchi's Ary (just to name a few) - the album looks to "dwell on genres of left-field electronics, noise, downtempo and synthpop" to serve up a fitting introduction to both the band and the imprint's eclectic natures.

Continuing in that vein, Zoom Lens has just unveiled the third single from Even Further - a Sinocentric experimental bass reimagining of the track 'Motiv' by none other than acclaimed Singaporean producer and Do Hits signee Yllis.

Even Further is set to drop on all digital platforms on 9th May, but before then check out Yllis' unique sonic interpretation on Infinity Shred with 'Motiv888' below.