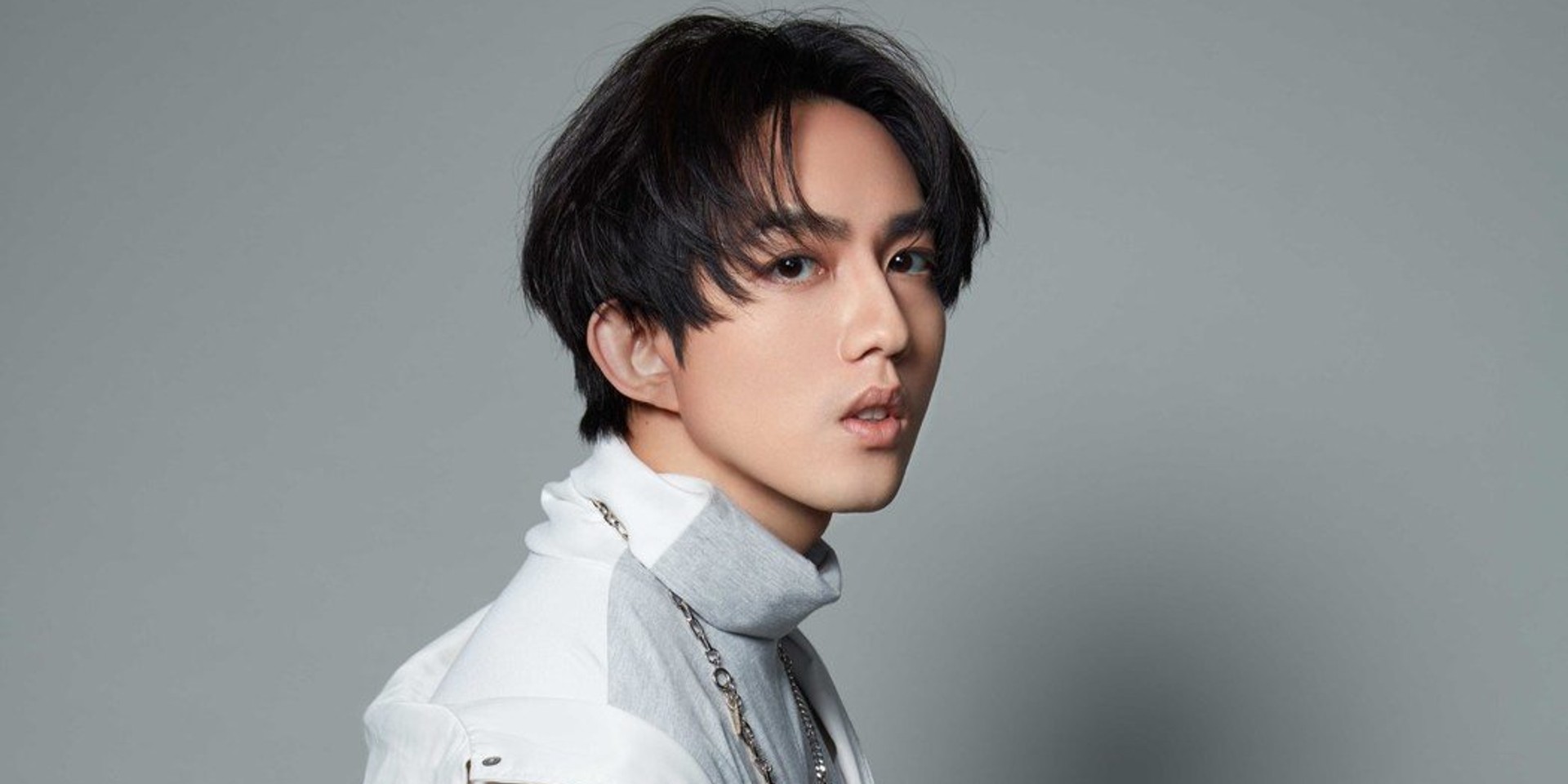 Yoga Lin will be coming to Singapore next year.

He took to social media to announce this, revealing that he feels very excited and thankful to be able to come to Singapore as part of his Idol world tour. His upcoming return will mark an end to the two-year gap since his last appearance here at the 2017 Huayi Festival.

Known for his hit tracks such as 'Fairy Tale', 'Unrequited' and 'Fool', he has also recently released a new song 'Otomen' off his forthcoming, sixth studio album.

Yoga Lin Idol World Tour live in Singapore is set to be held at the Singapore Indoor Stadium on 25 April 2020, Saturday, at 8pm.

Ticket sales begin at 10am on Monday, 25 November via Sportshub. More details will be released soon.

Listen to his latest album Sell Like Hotcakes below.