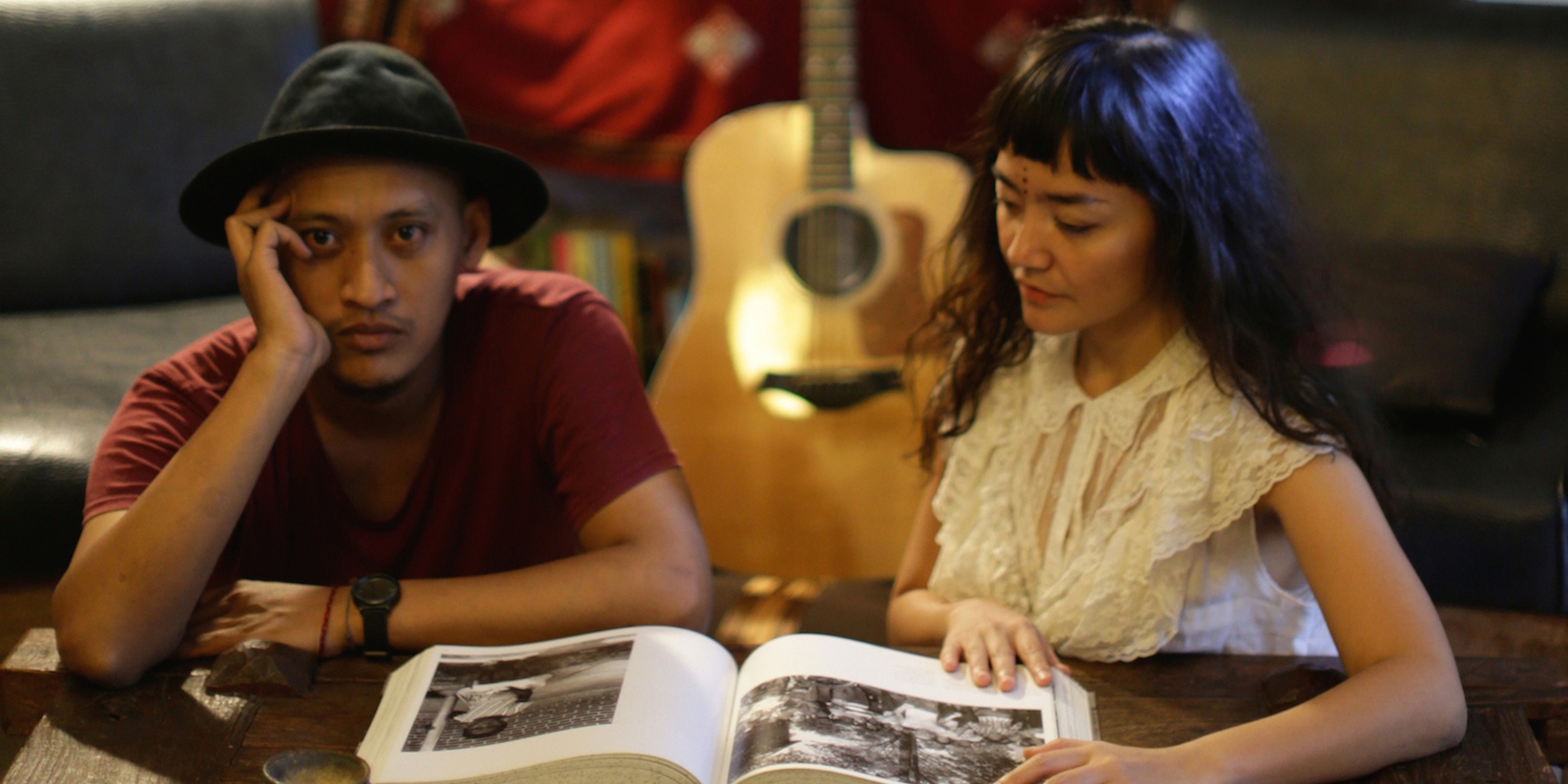 After the successful Baby Eyes concert tour in the United Kingdom on October 2016, now the Indonesian musical duo, which consists of Elda Suryani and Adi Widodo from Yogyakarta, Stars and Rabbit are ready for another one.

The duo just recently announced that they will visit several cities in Asia. Baby Eyes Asia Tour 2017 will start on the 4th of May in Tokyo, Japan, then to Hanoi, Palembang. Stars and Rabbit will also visit Kuala Lumpur to perform in Urbanscapes Festival on the 12th of May before the tour finally ends in Jakarta on the 14th of May.

For this tour, they will invite three additional musicians to perform with them, namely, bassist Alam Segara, drummer Andi Irfanto, and keyboardist Vicki Unggul. They will perform in a full band format just like in the previous tour. Some of the destinations of this year's Baby Eyes Tour will be their debut performance in those cities. Continuing Adi and Elda's dream to visit new places with Stars and Rabbit. As she said in the press release: "New routes, new challenges." 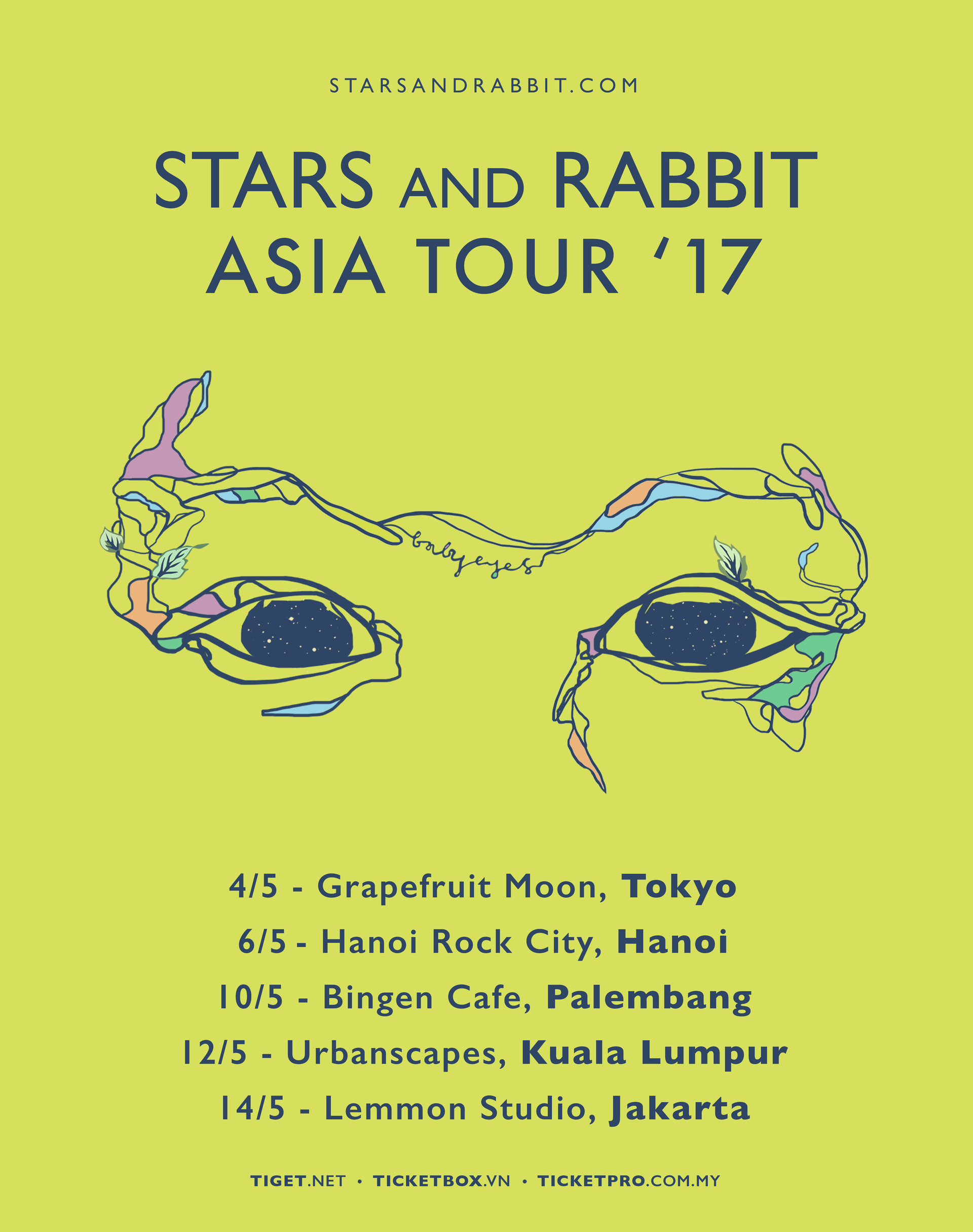