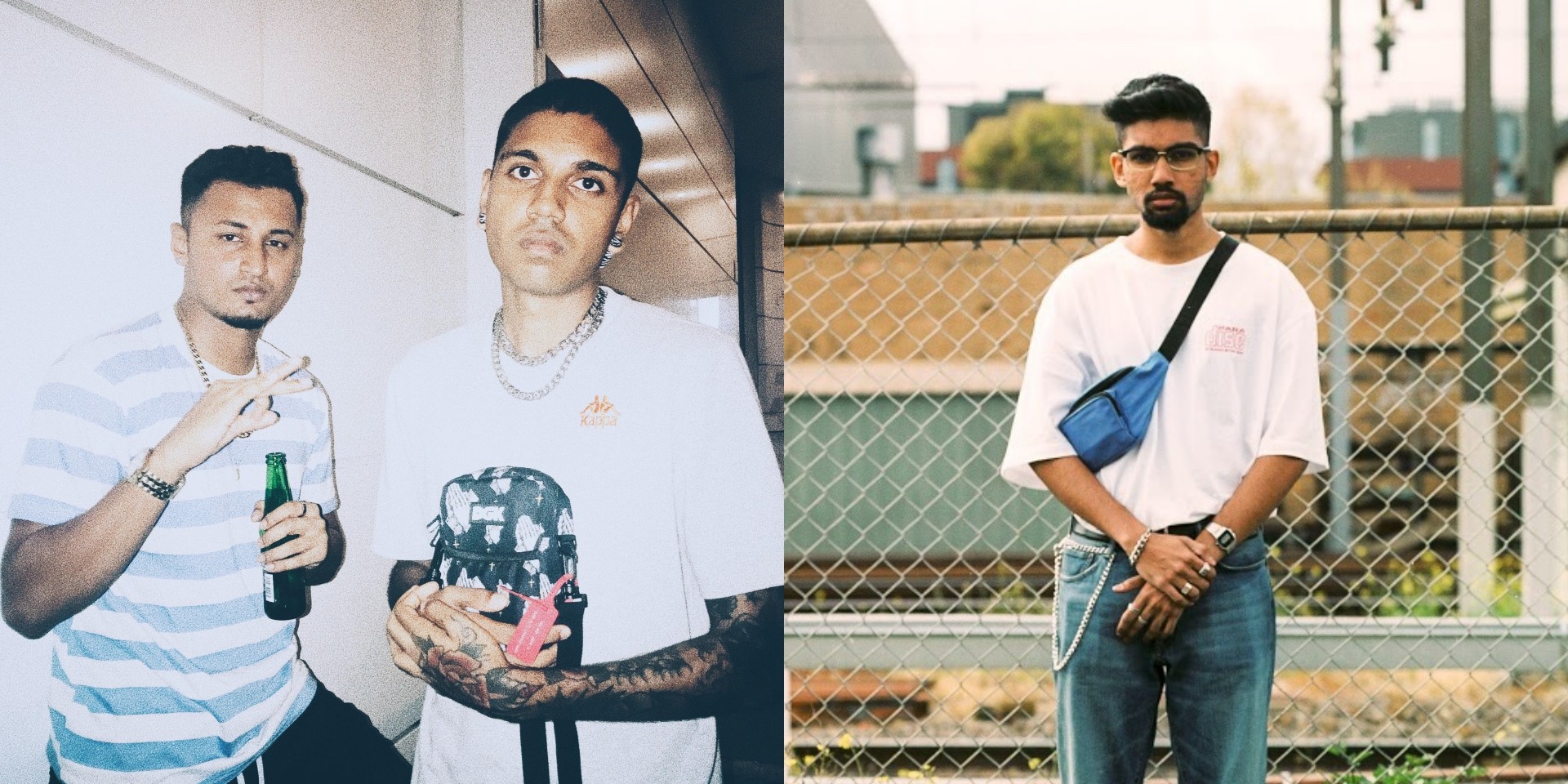 Hip-hop is now the world’s diary. You can spill your guts with it, find yourself in it and kill your enemies through it. But the Singaporean duo of Slime G4ng, composed of rapper-songwriters Louie Indigo and Asking Joshy aren’t as concerned with the aggressive affordances of the movement as they are with its vividly emotive, richly dramatic veneer.

Following up on their debut single ‘M3dusa’, which has blossomed into a cultishly beloved proposition in the local underground, they released their second single ‘S3njo’ late last year. The song is literally an appeal to a higher power – any power – for deliverance from the pain that comes with emotional scarring. Producer kidmeddling, a member of the Island Boys Collective, coats the duo’s earnest appeals with a shimmering measure of fairy-lit soul with a trap-facing slap and bounce. This is rap at its most poignant and penetrative. Make no mistake: It’s from the heart and for the heart.

Read what the trio has to say about it below.

Congratulations on 'S3njo'. How did you link up with kiddmeddling on this?

Asking Joshy: I bumped into Shafeeq when Izzraimy from the Island Boys Collective invited me over to his house, one day. I had the vision for ‘S3njo’ when I was listening to some of his beats. It was actually a Dash Berlin song. So, I asked my little brother to clean it up the way I wanted to and after that, I asked another guy, whom I met in KL when I was on tour with .Wav(y), to polish the beat as well. But Louie didn’t like how it sounded so I asked Shafeeq, who took only 15 minutes to work on it. Afterwards, Louie and I started recording the song.

Louie Indigo: Our vibe was more like Lil Peep: Lo-fi, but up-tempo at the same time. After recording, we sent it to Shafeeq who told us that it wasn’t that good. I knew he was just trying to be nice and play it down. So, we put the beat on hold and listened to other beats. We were in a ditch for a long time after ‘M3dusa’.

Why were you pressured to "compete" with 'M3dusa'?

Louie Indigo: Being our first song, it was the benchmark for us. And it exceeded our expectations 100%. We were aiming for 5000 streams and now it's at 84 000. So as artists, when we see something that works, the formula’s right there. I wanted to rinse and repeat because that was what the listeners liked. But when you start chasing something like that, everything is going to sound the same. kiddmeddling's sample was fire but the beat in the middle was too simple and I felt that it needed a lot more thought. To get the hook, I wouldn’t talk to anyone and locked myself in my room to try and come up with a thousand melodies. I spent almost everyday banging out melodies on my phone at work and testing them out when I got home.

Asking Joshy: When I went over, he played that beat he reworked. I was so amazed and I told him that we had to go for it.

kidmeddling: They didn't change the first version much. For the second version, I extended the second half of a long hook. The first version would actually be nice for live shows. It has a crazy opening but it won't sustain. Over time, we found out how to make it work. 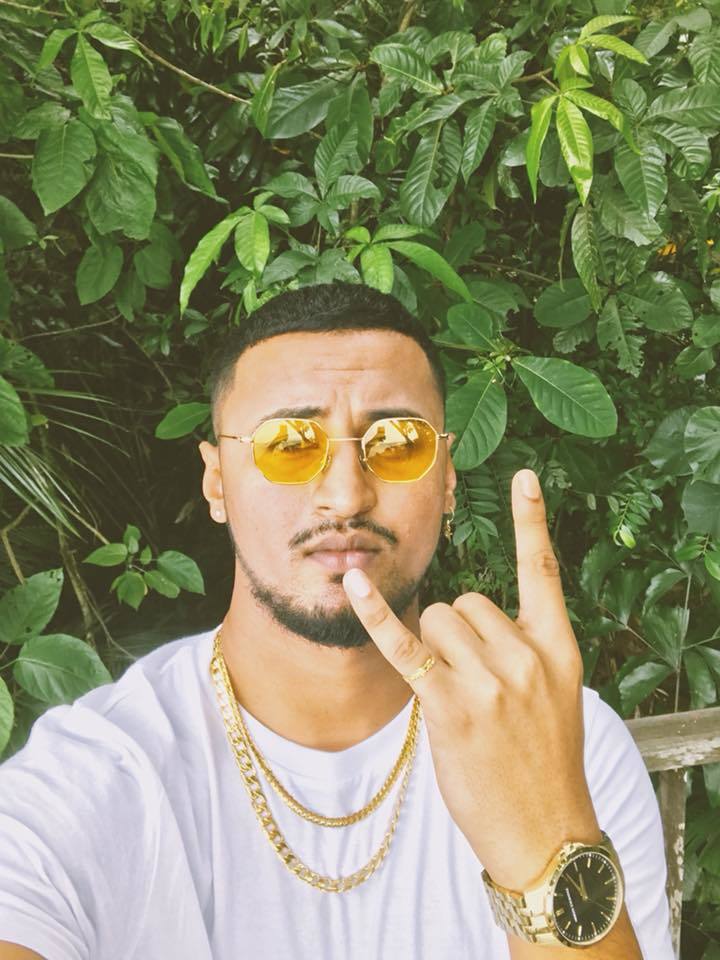 It’s known that you’re all friends. How did that affect the way you approached the song?

kidmeddling: We have chemistry, that’s why it worked. For me to know Josh and Louie – especially with Josh always talking about making music and to see how fast they actually did it – is great. I’m very happy I got the opportunity to work on their music, to contribute to their art. It's not a one-way thing. After I mix a beat, the both of them will give me input and I'll always consider their feedback. 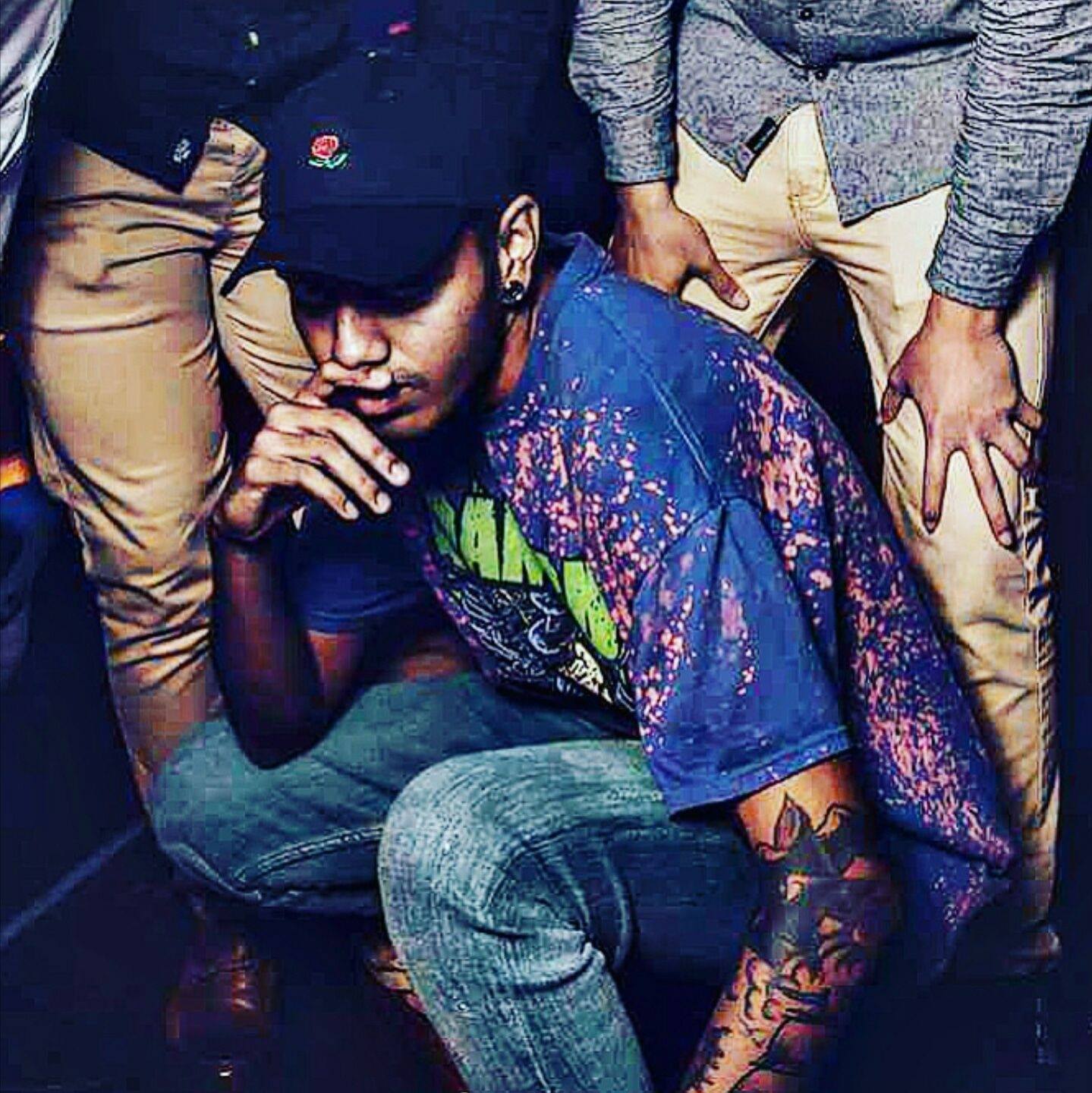 Shafeeq, how different is music production from photography and videography for you?

kidmeddling: I have been producing music for about a year. And I continued doing it because when I do video production, all the visuals and music are by me. Whenever clients need videos with music, I'm the one who makes it. Because of that, my goal is to release my own project one day. I'm confident about how I understand music and I can make things that sound nice. It may be unorthodox, sometimes, but, it's always good to try new things. Besides video work and photography, music is another way for me to be inspired on a creative level.

Senjo is a mountain in Japan. What is the significance of the imagery of the mountain in the song?

Asking Joshy: 'M3dusa' is about fights with your ex-girlfriend because she doesn't want to listen. 'S3njo' is the realisation that all your past relationships are bad. And you know why it's bad? It's not because of the girls, it's because of you. If you have a mountain in you, you have to move it and get your life straight, or else you're going to hit something. I took inspiration from that mountain in Japan because I really resonated with what it could mean in the song . In ‘M3dusa’, the lyrics "Get away from me” and in S3njo, "Don't get away from me, but I have to save my soul”, are actually part of a story. When we release more music, you'll see that it's all linked. 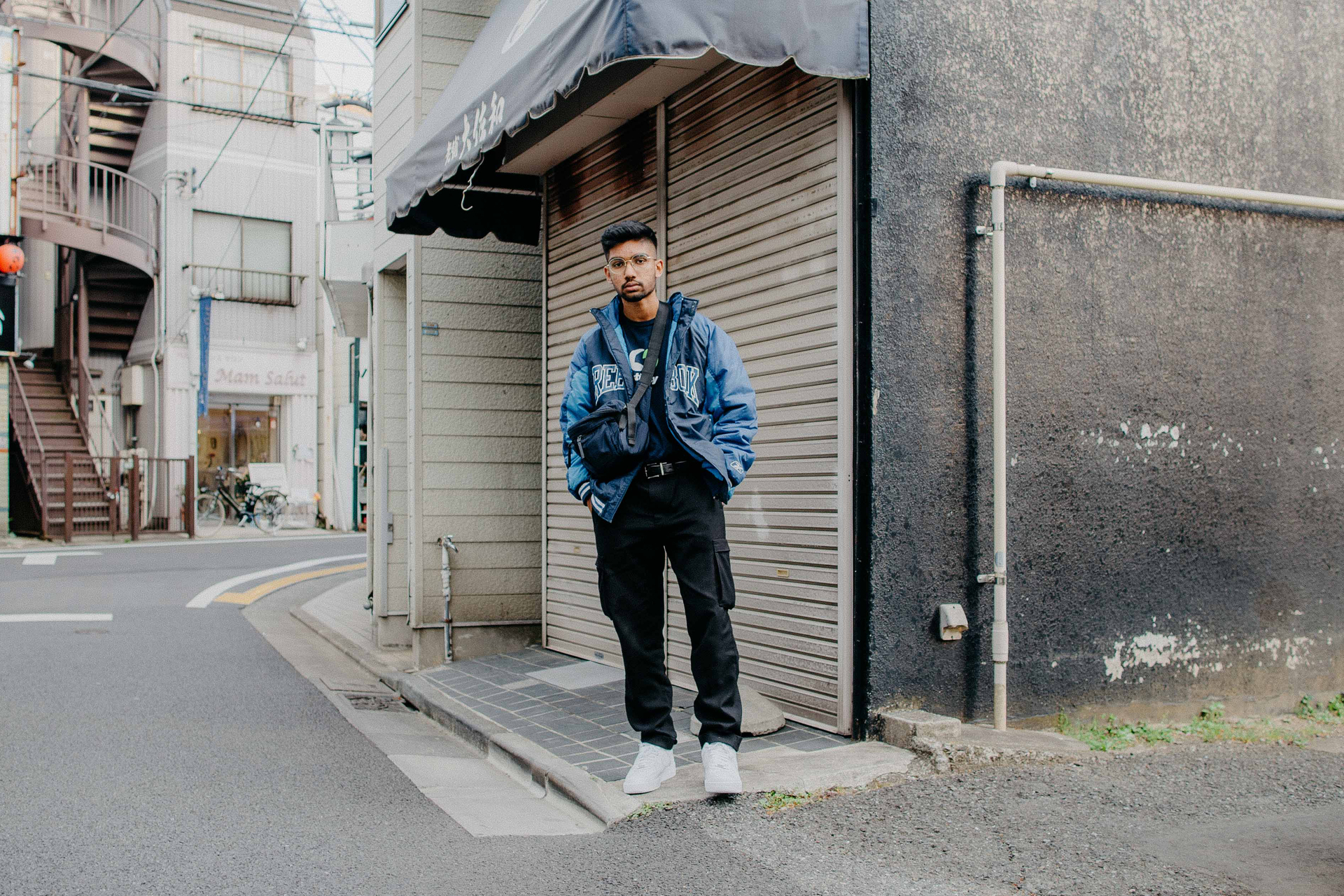 Louie, how has it been collaborating with a fellow songwriter?

With Slime G4ng, if I do something that he doesn’t vibe with, Joshy's going to tell me he doesn't sound like that. So you need that kind of push. And writing-wise, when I do it alone, I'm too comfortable. But with Slime G4ng, I can to say stuff that men don't really want to say or admit about themselves and their emotions. We're putting it into the light but we’re not going to make it soft, or anything like that. It's about channeling a different mode of expression into the song. We want people to relate to us and not just think that it's a club banger. Honestly, I want Slime G4ng to be the best duo of all time in Singapore. I believe that we can do it. We both believe in each other.

Asking Joshy: Without Louie's vision in me, I would be nothing. When I first started to record, I was so nervous that I couldn't project my voice at all. I took four, five hours just to record a few lines because I couldn’t deliver them properly. I really want to thank Louie for not giving up on me and believing in me. I want to continue practicing my craft and put out new music. I feel that no one else is doing this. All the songs really mean something to me because it's all from the heart. I want to move up with Slime G4ng, Louie and kiddmeddling. And of course, kiddmeddling is a really talented fella. I'm happy I have good people in my life.

Louie: If Slime G4ng makes it, we're going to show all the kids that it is possible. You don't need a label, you just need self-belief. I want people to know the lyrics of my song. You can do big shows, but if nobody knows your lyrics, that's not it. Even if we're performing in front of only 100 people, but every one of them are singing along, I will be happy.