Live entertainment giant Live Nation Entertainment and livestream platform Veeps will be launching a new virtual concert series this May.

Titled "From the Wiltern", the 10-part series will be streamed live from the iconic Wiltern Theatre in Los Angeles from 7 May 2021 to 9 July 2021. 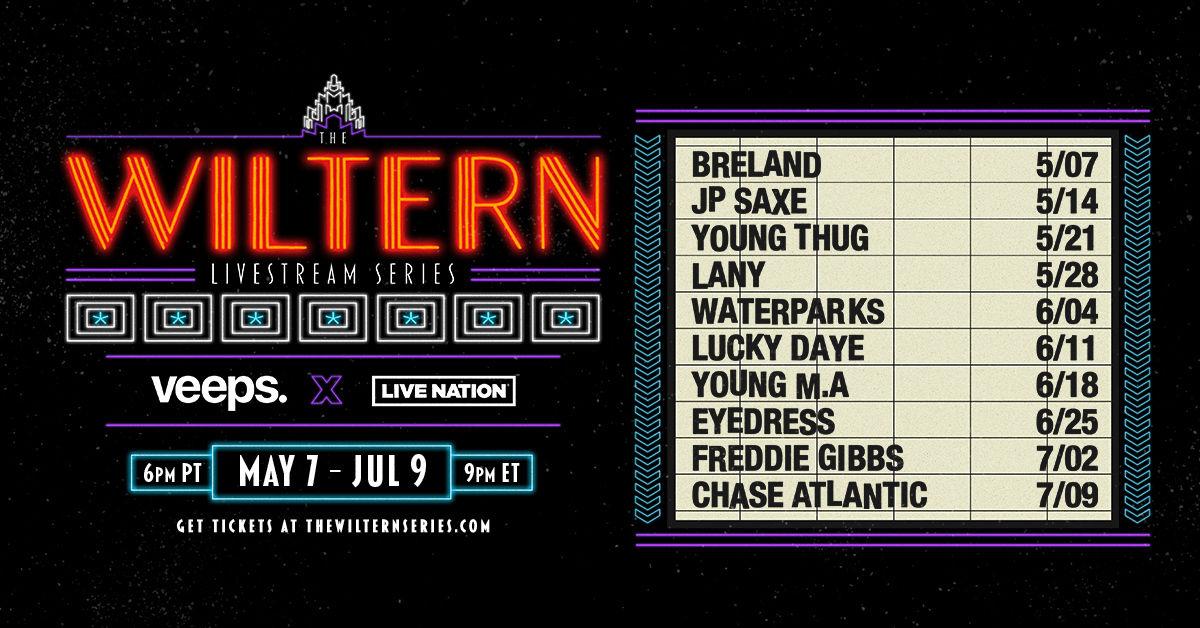 The concert series comes just a few months after Live Nation's acquisition of Veeps, which was founded by Good Charlotte's frontman Joel Madden and guitarist Benji Madden, and is part of a larger initiative to equip over 60 venues around the United States for livestreaming. 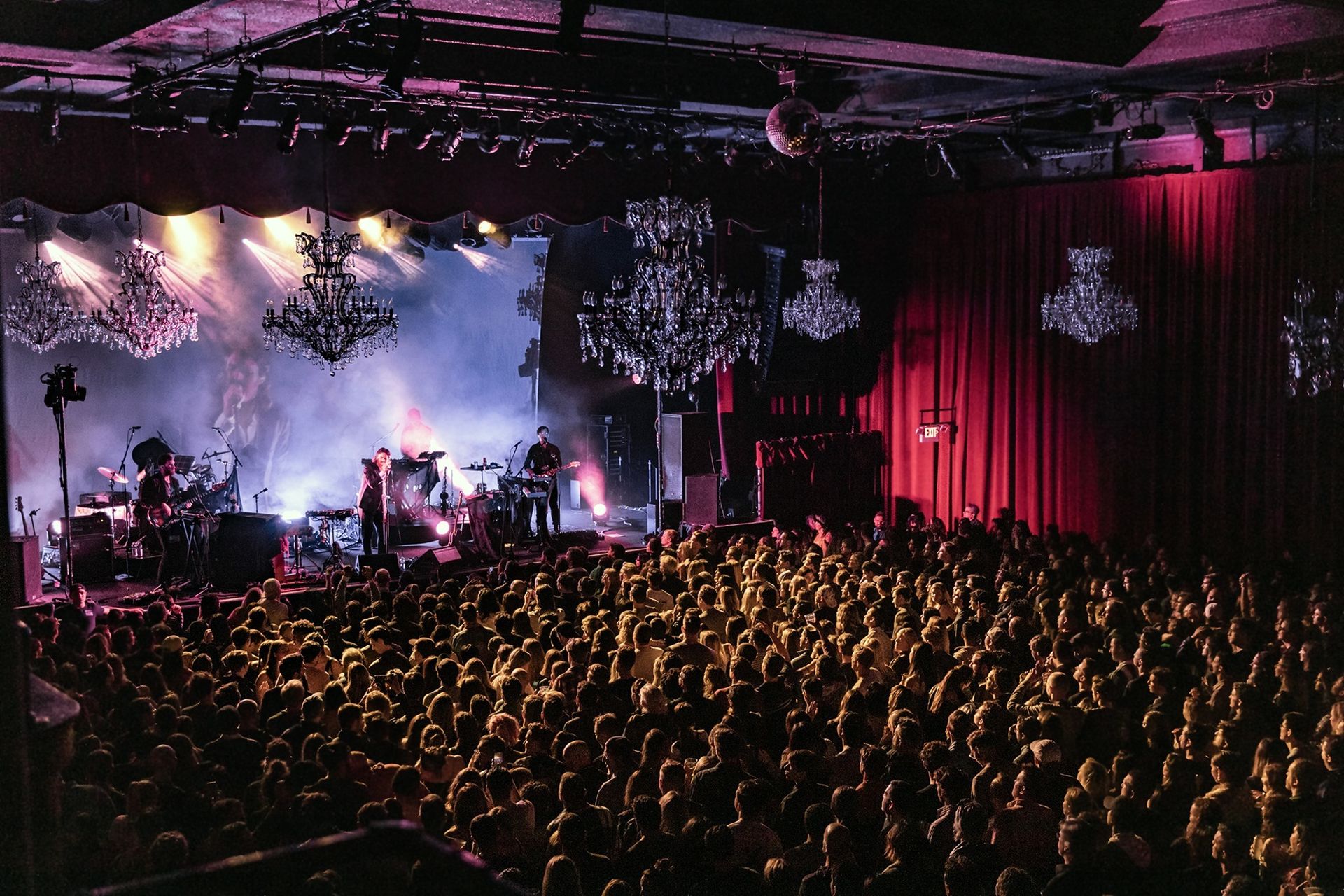 Well-known venues that are set to join the Wiltern Theatre include The Fillmore in San Francisco and Philadelphia, House of Blues in New Orleans and Chicago, Shoreline Amphitheater in California, and The Gorge in Washington. 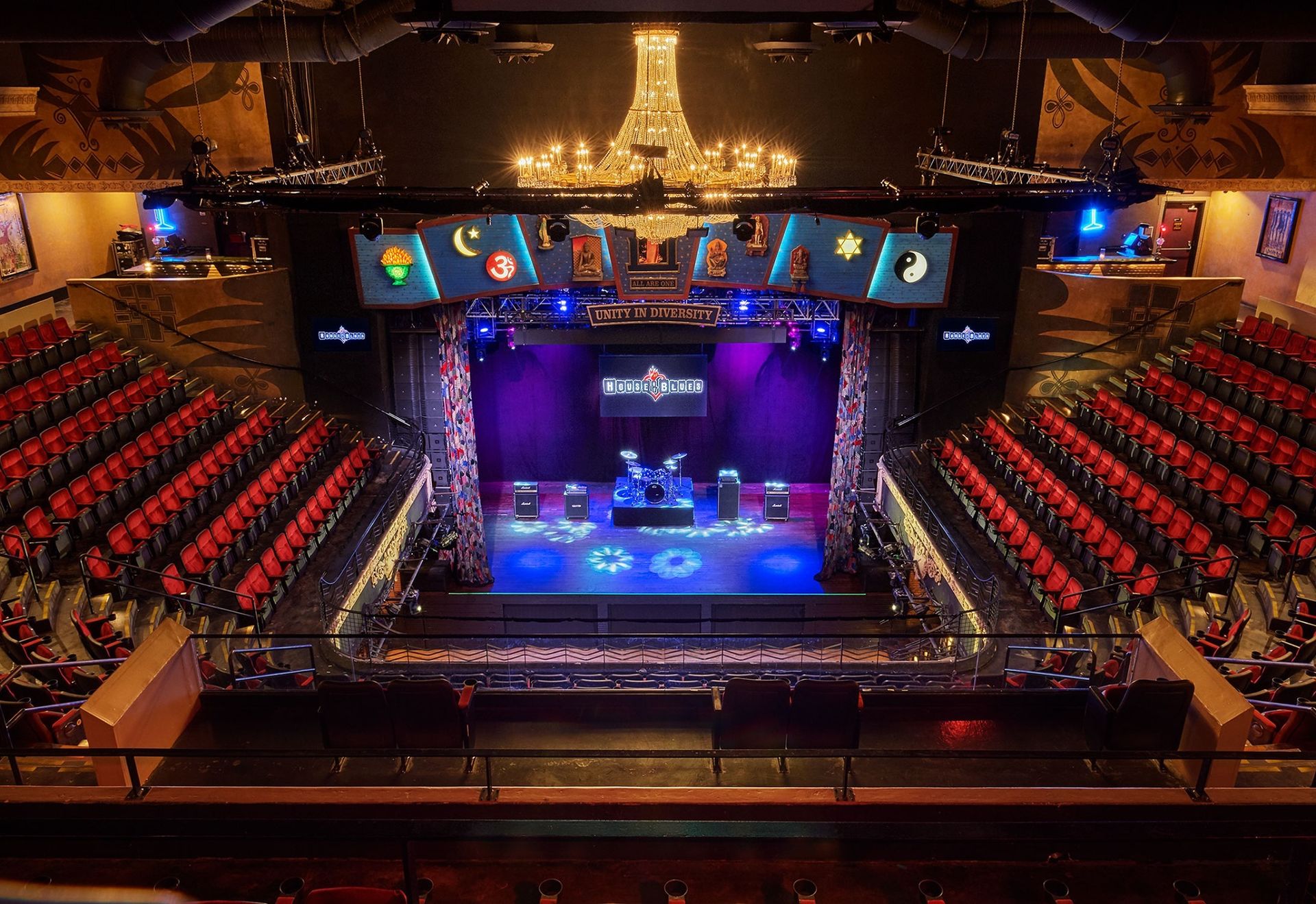 “Now, with the flip of a switch, every artist playing in these venues can make their show a global event. We’ve already seen how livestream shows drive engagement across every other area of an artist’s business and the added ticket revenue will allow them to re-invest in their art and make what they’re offering their fans even better. It’s a real dream come true for us at Veeps and our mission to help empower artists in their careers," said Joel Madden.

Through this synergistic partnership with Veeps, Live Nation is hoping to bring artists and fans closer to each other.

Michael Rapino, President and CEO, Live Nation Entertainment said: “Artists and fans are eager to get back to shows, and livestreams will continue to unlock opportunities for them to connect more than ever before.”

He added: “Veeps is the best at what they do, with Benji and Joel tapping into their own experience as artists to help other artists thrive, and we look forward to bringing this innovative idea to life in these iconic venues."

Tickets for From The Wiltern are now available for US$15 here.