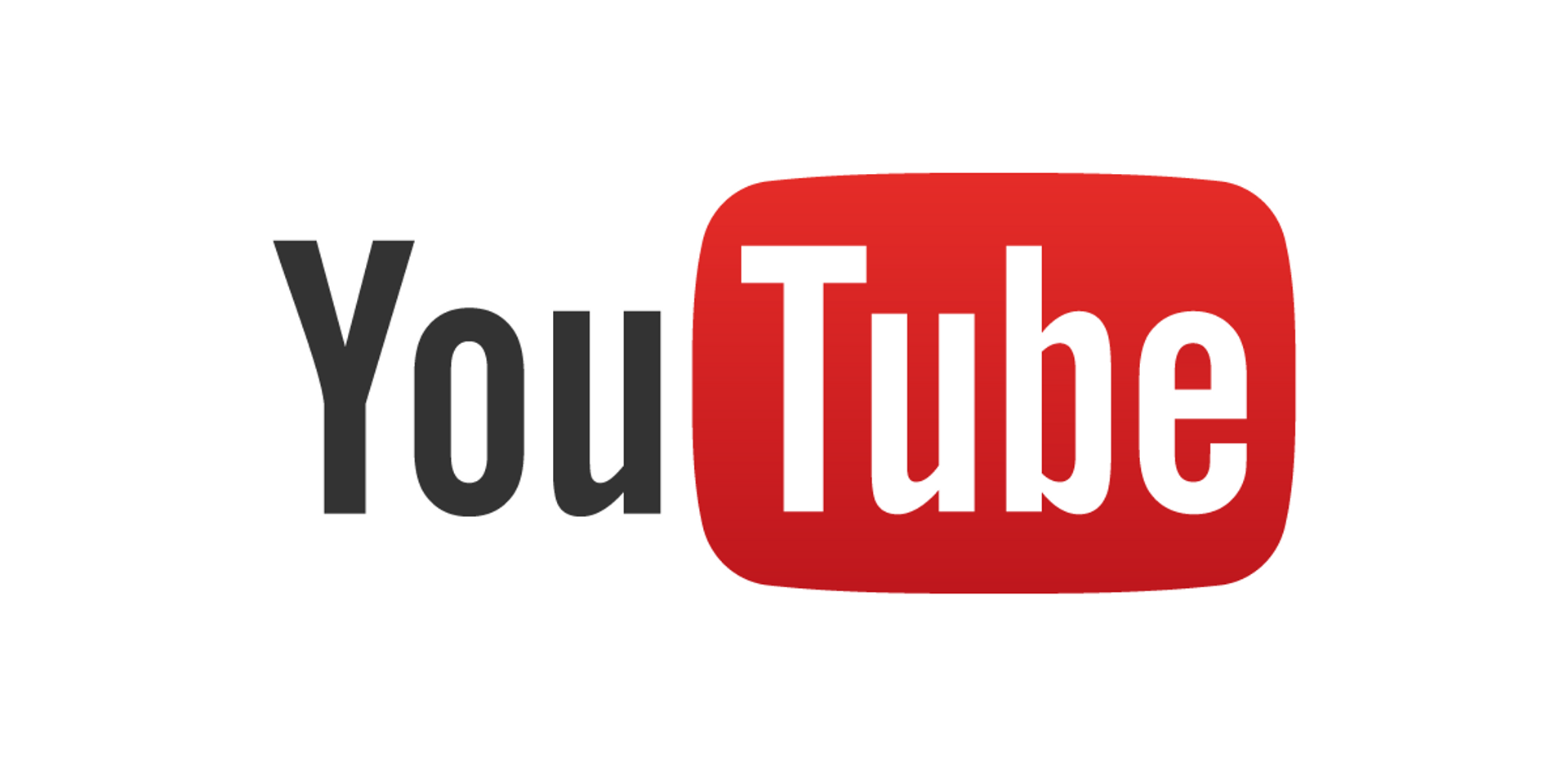 If you use YouTube to listen to music throughout your day, we have some news for you: expect more advertising in between your songs.

According to a report from Bloomberg, YouTube’s Global Head of Music Lyor Cohen says YouTube plans to "frustrate and seduce" users into subscribing to the platform's paid music services. YouTube is allegedly planning to increase the number of advertisements seen by users who use the platform to passively listen to music.

“You’re not going to be happy after you are jamming ‘Stairway to Heaven’ and you get an ad right after that,” Cohen told Bloomberg in an interview at the South By Southwest music, tech and media festival (SXSW).

This development is particularly notable for Singaporean music listeners, for whom YouTube is still a big platform for music: 60% of respondents in a survey of 1,000 people conducted by the National Arts Council last year said they listened to music on YouTube.

Google, YouTube's parent company, provided a statement to Bloomberg separate of Cohen's comments, noting that this will not result in increased advertising across the board for the video streaming site:

Our top priority at YouTube is to deliver a great user experience and that includes ensuring users do not encounter excessive ad load. We do not seek to specifically increase ad loads across YouTube. For a specific subset of users who use YouTube like a paid music service today—and would benefit most from additional features—we may show more ads or promotional prompts to upsell to our paid service."