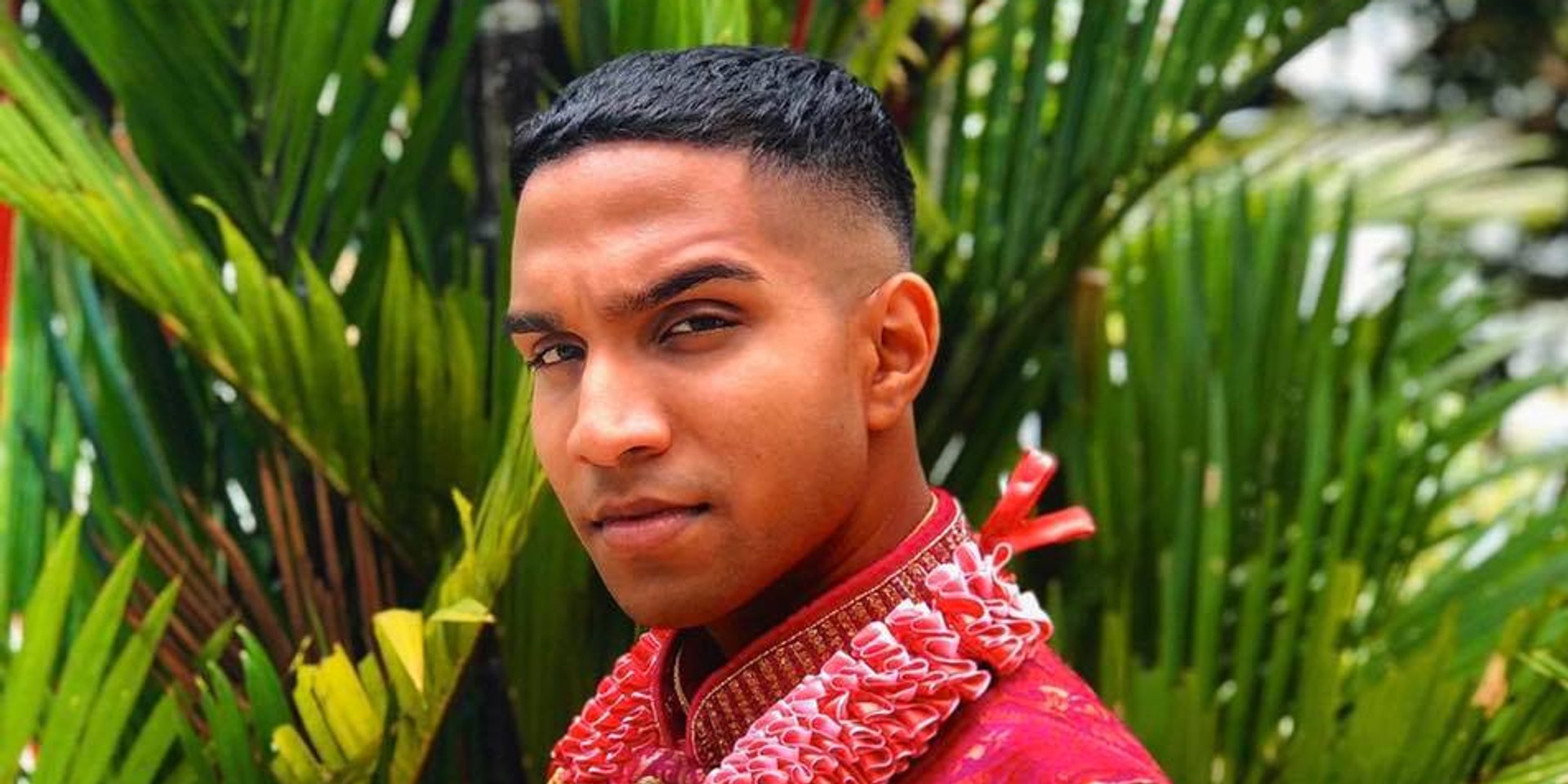 At midnight today, YUNG RAJA lifted the veil on his new single 'Mad Blessings'. This marks the first release for RAJA under the newly constituted label Def Jam Southeast Asia.

Accompanied by a music video helmed by Jasper Tan of Vadbibes, the song, which is the follow-up to 'Mustafa', the missive with which RAJA established himself as a distinct voice in the arenas of Singaporean and Southeast Asian hip-hop and as one of the most popular artists of his class. FARIZ JABBA and Shorya make hilarious cameos in the video.

Produced by Singaporean hip-hop luminary Flightsch, honcho of the label MADEYOUFAMOUS (and who also appears in the video), the song reprises RAJA's charisma-bedecked hybridised English-Tamil flow. This time, he devotes his utterance to all the blessings and good tidings that have shaped the trajectory of his life – over a banger-ready stew of hyperkinetic drums, precision engineered to shake your speakers, a generous measure of heady, pounding bass and a pinging backdrop of sonic accents.