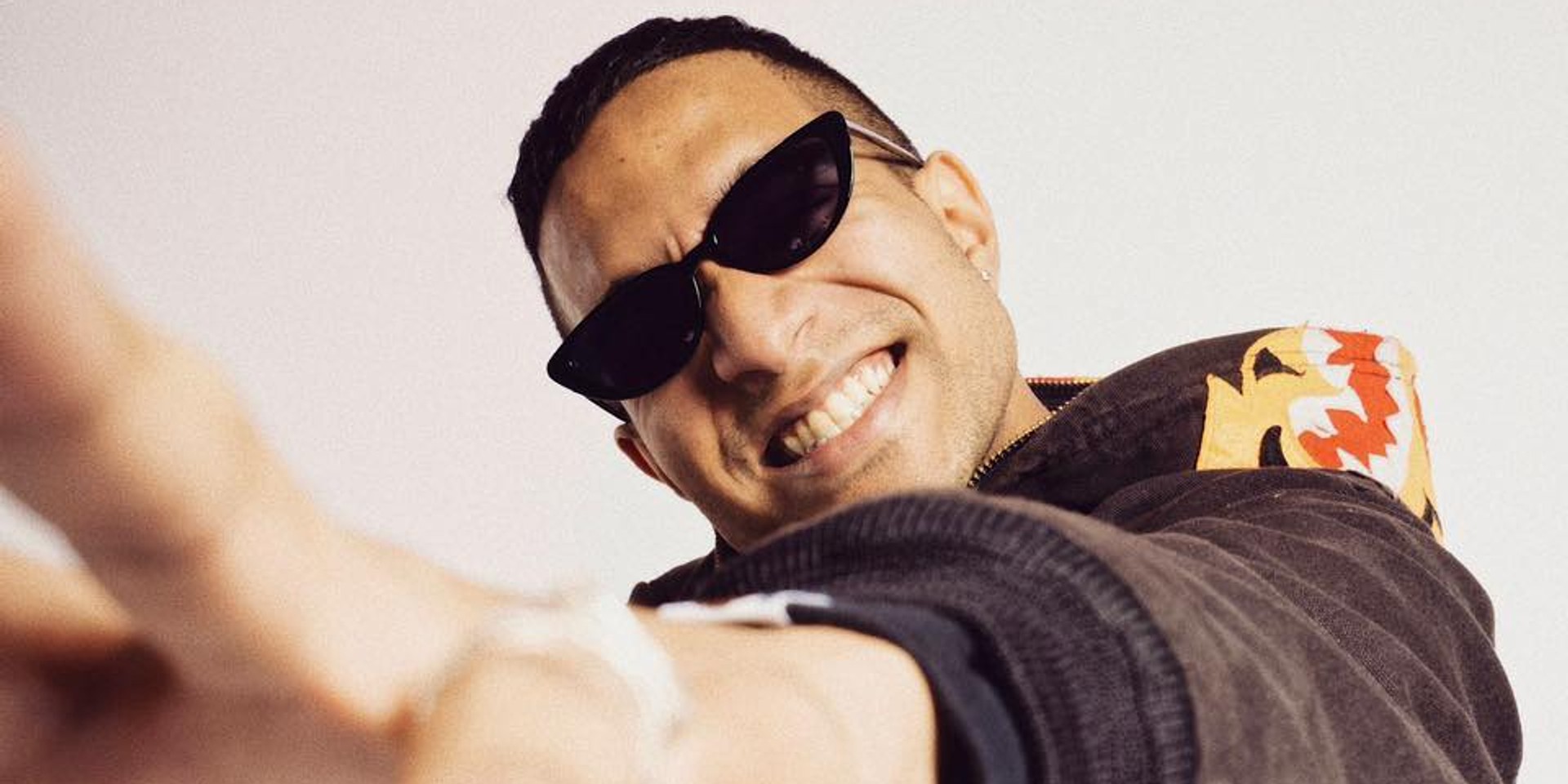 YUNG RAJA is back with another rap anthem.

Announced as the first Singaporean to be promoted globally by parent record label Universal Music Group (UMG), the homegrown hip-hop artist has released his new track, ‘The Dance Song’, today (10/09).

In a statement, YUNG RAJA shared, “I am so excited to start my journey with my family over at Alamo Records. We share a great vision together and my team and I are so grateful that they are on board. I really feel this is a huge win for Singapore’s hip-hop scene and I cannot wait to share more with you as the path ahead unfolds.”

Ahead of the official release, YUNG RAJA lifted the veil on his new song at a press conference from Marina Bay Sands through state-of-the-art Hybrid Broadcast Studio. 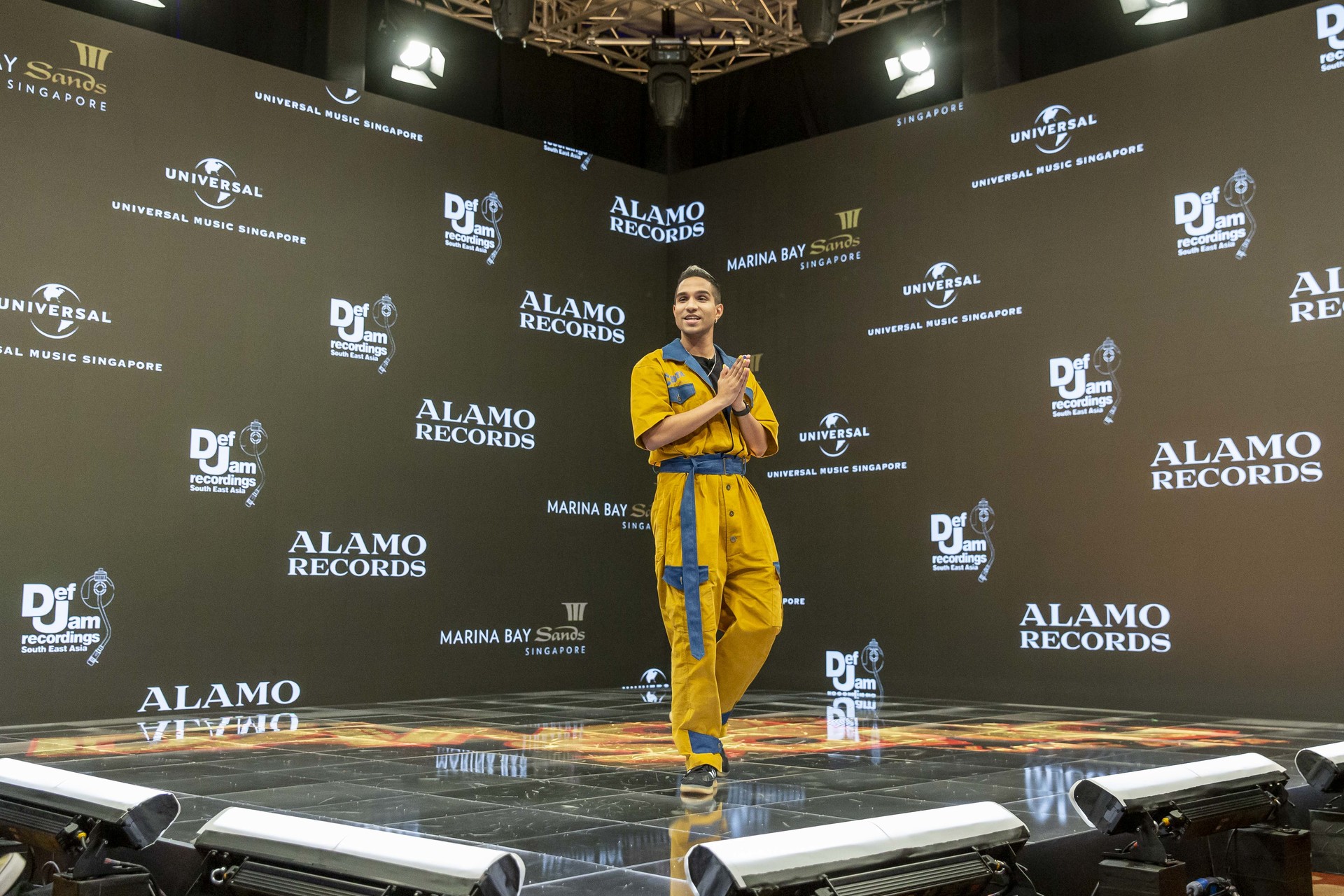 With a fully immersive presentation that incorporated augmented reality (AR) effects and holographic capabilities across a 360-degree LED panelled studio space, the system allowed fans from Malaysia, India, and the States to interact with the star in real-time. 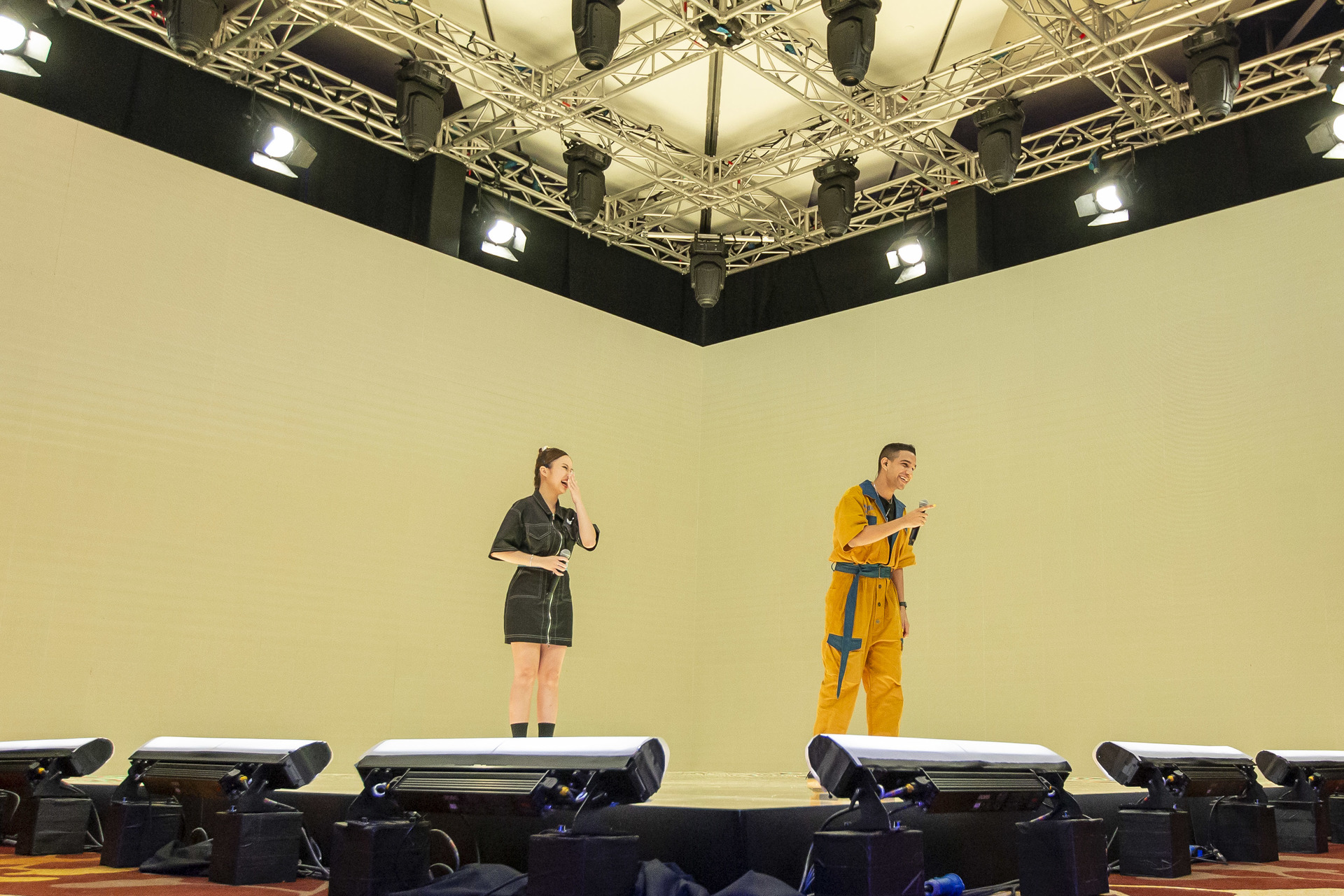 Co-written by the artist himself and produced by Singaporean hip-hop luminary, FlightSch, the new single features the signature Tamil-English rap flow that fans know and love. This comes after YUNG RAJA's last release in 2019 with 'Mad Blessings'.

According to the press release, plans are also in the pipeline for the rapper to collaborate with other global acts in the coming year.