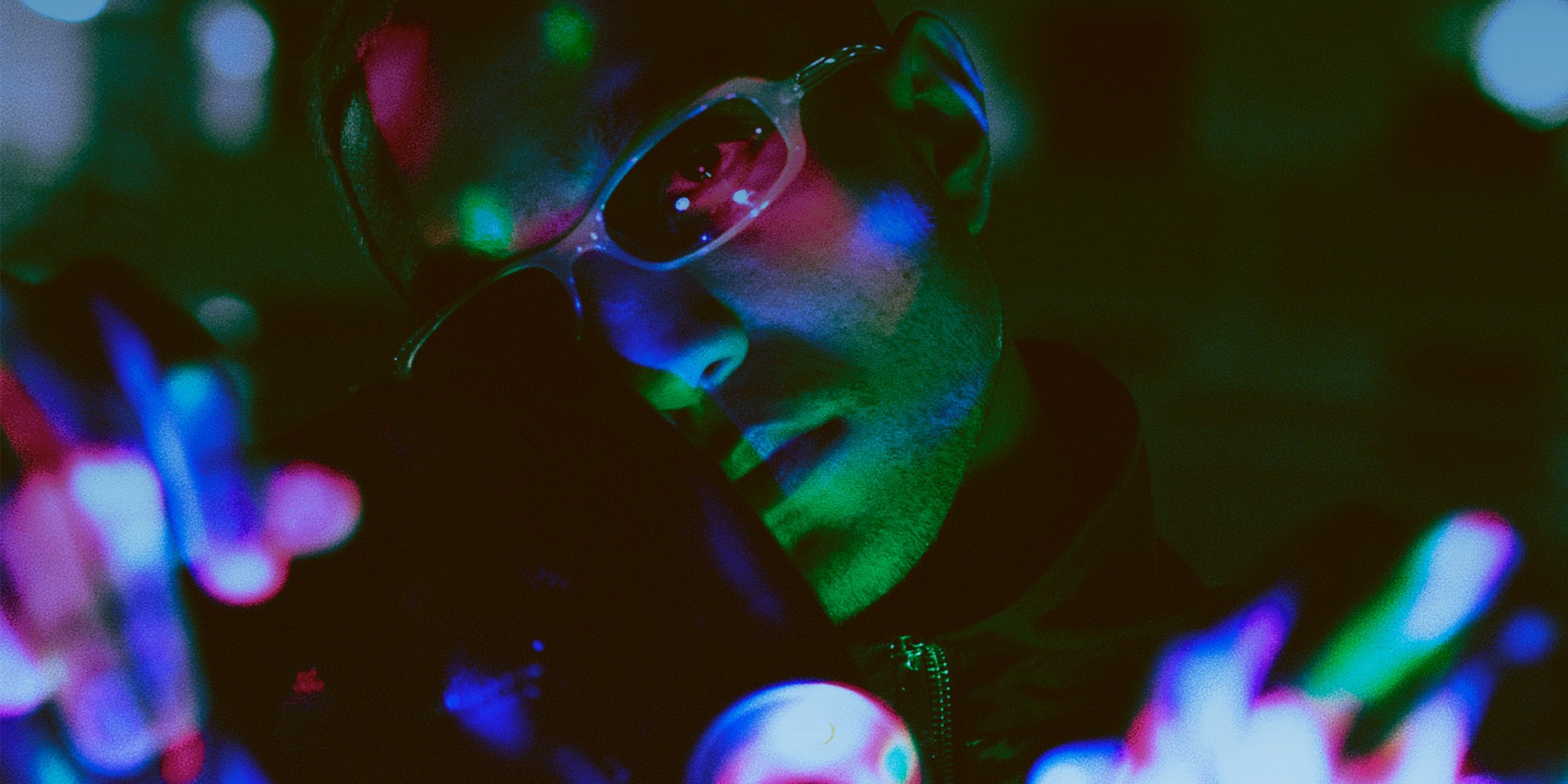 Yung Raja has released the music video for his debut single, 'Mustafa'.

After stoking excitement for his debut with his freestyles on social media and 16 Baris, the bilingual Singaporean rapper finally dropped the track last night, 28 June, along with an accompanying music video.

The music video, directed by Jasper Tan of Vadbibes, features the rapper and his posse (featuring the likes of Fariz Jabba, Tabitha Nauser and many more) dancing and rapping along to the track complete with neon lights, floral shirts, watermelons and surprise, surprise, a Mustafa plastic bag.

Composed by Flightsch, the beat vibrates with subtle bass, trap snares and simple piano chords (there's also what sounds like the rattle of a machine gun at the end of the song, which took us by surprise). Yung Raja's rapping is reminiscent of Rich Brian, whose influence also looms over the aesthetic of the music video. It's definitely different from what we expected after 'More Better' and 'Poori Gang'.

Check out the music video for Yung Raja's 'Mustafa' below.