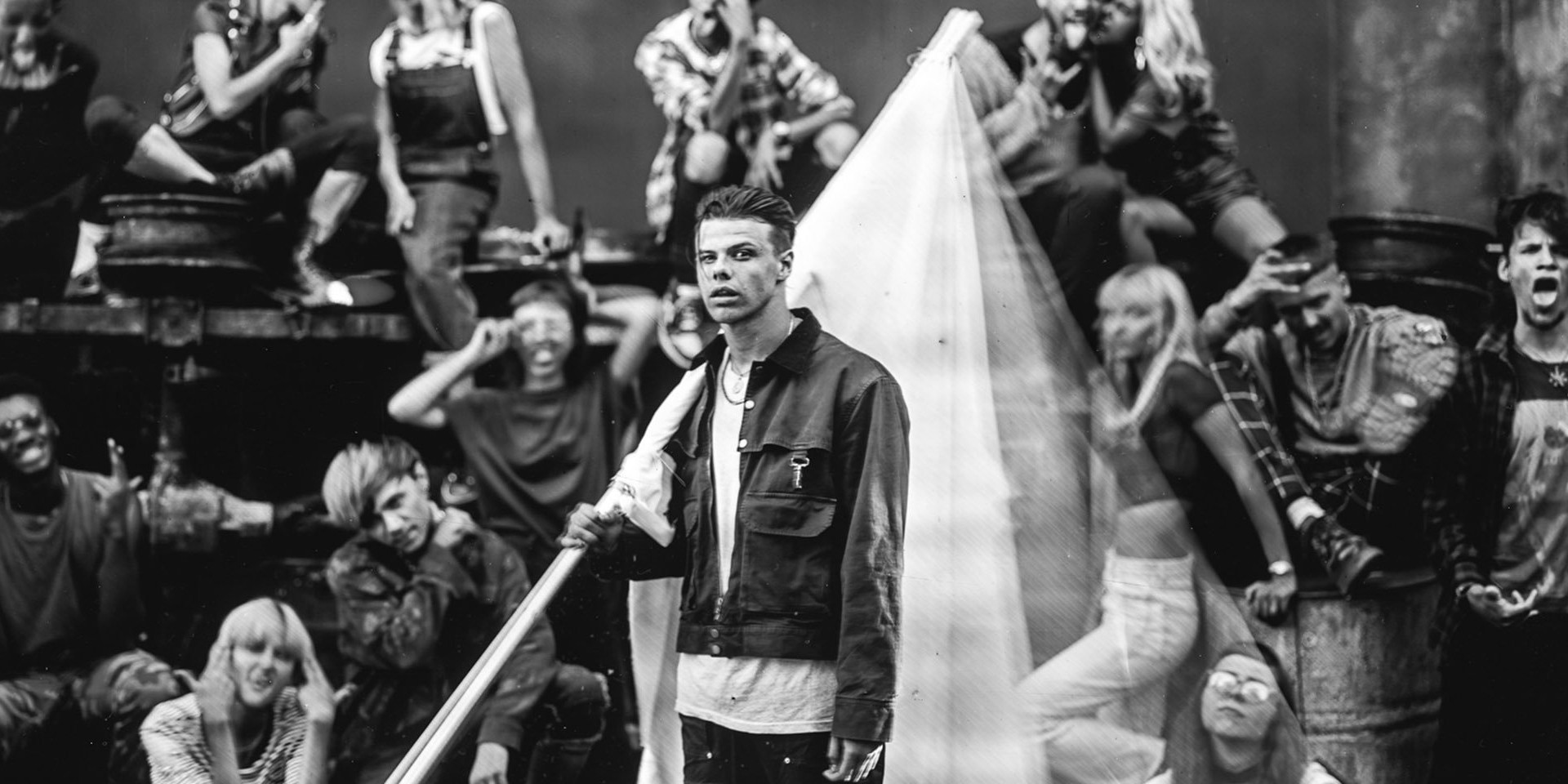 Almost two months after the release of 'hope for the underrated youth', YUNGBLUD has released a gripping music video for the song.

This comes after his return to the 13 Reasons Why franchise, with his song 'Die A Little' being featured in the official soundtrack of the Netflix show's third season.

Directed by Andrew Sandler, who also helmed the visuals for YUNGBLUD's collaboration with Machine Gun Kelly and Travis Barker, 'I Think I'm OKAY', the music video for 'hope for the underrated youth' is a riveting commentary on the violent state of society today. In the video, YUNGBLUD lives in a peace community of youths with his lover. Things take a poignant turn when military personnel storm the community, opening fire on a group of mostly harmless teens.

Shortly after the premiere of the music video, YUNGBLUD also announced his forthcoming EP, the underrated youth, based on the stories he heard and the journeys he has been on inside his head. The EP is set to arrive on 11 October.

the UNDERRATED YOUTH EP is out 11th of October. i wrote this project about the stories i have heard and the journeys, i myself have been on inside my head. this project is about us. you all helped me tell this story n i can’t wait for you to hear it. 🖤👉https://t.co/daUXo3dmT6 pic.twitter.com/CXDv9YELgg

Check out the music video for YUNGBLUD's 'hope for the underrated youth' below.