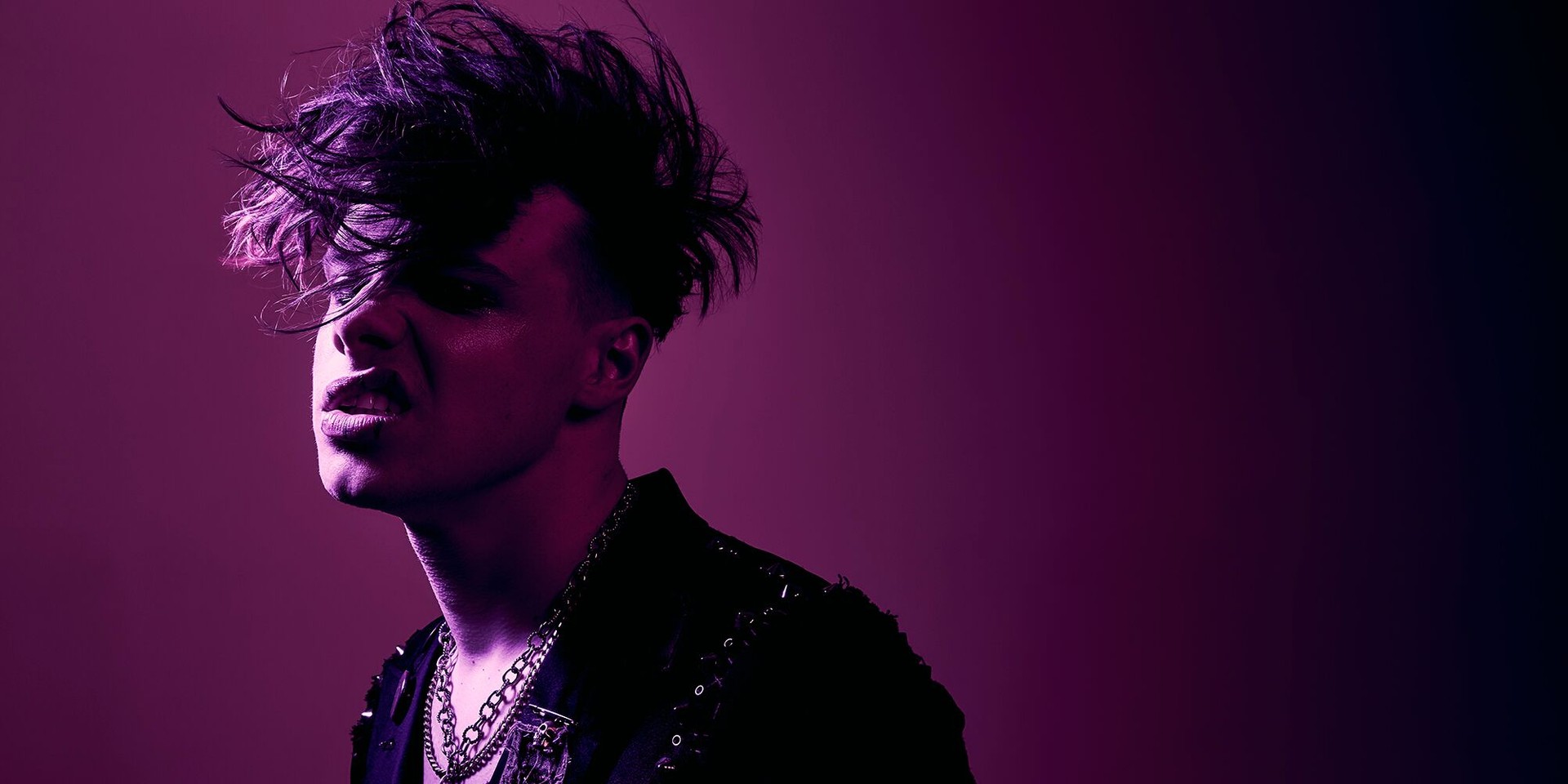 English pop disruptor YUNGBLUD, who culls from hip-hop as well as rock-and-roll, will light up Singapore in March 2020.

Following the successful release of his 2018 debut album 21st Century Liability and sold-out tours in the US and UK, he is poised to give Singapore a taste of what he brings to the table.

YUNGBLUD Twisted Tales of the Ritalin Club Tour in Singapore will be held at The Pavilion @ Far East Square on Sunday, 22 March 2020.

Tickets are priced at $108 and can be found here. 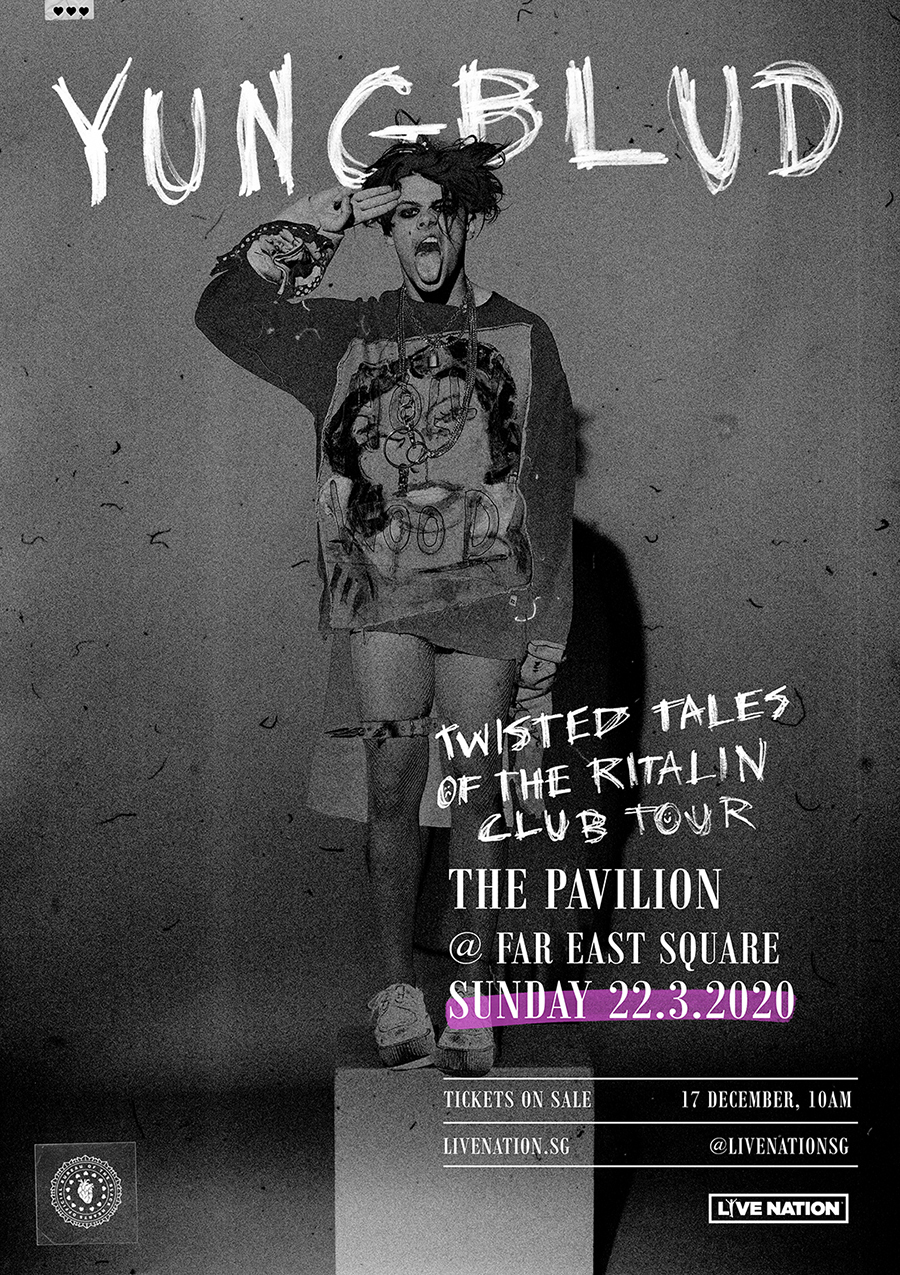