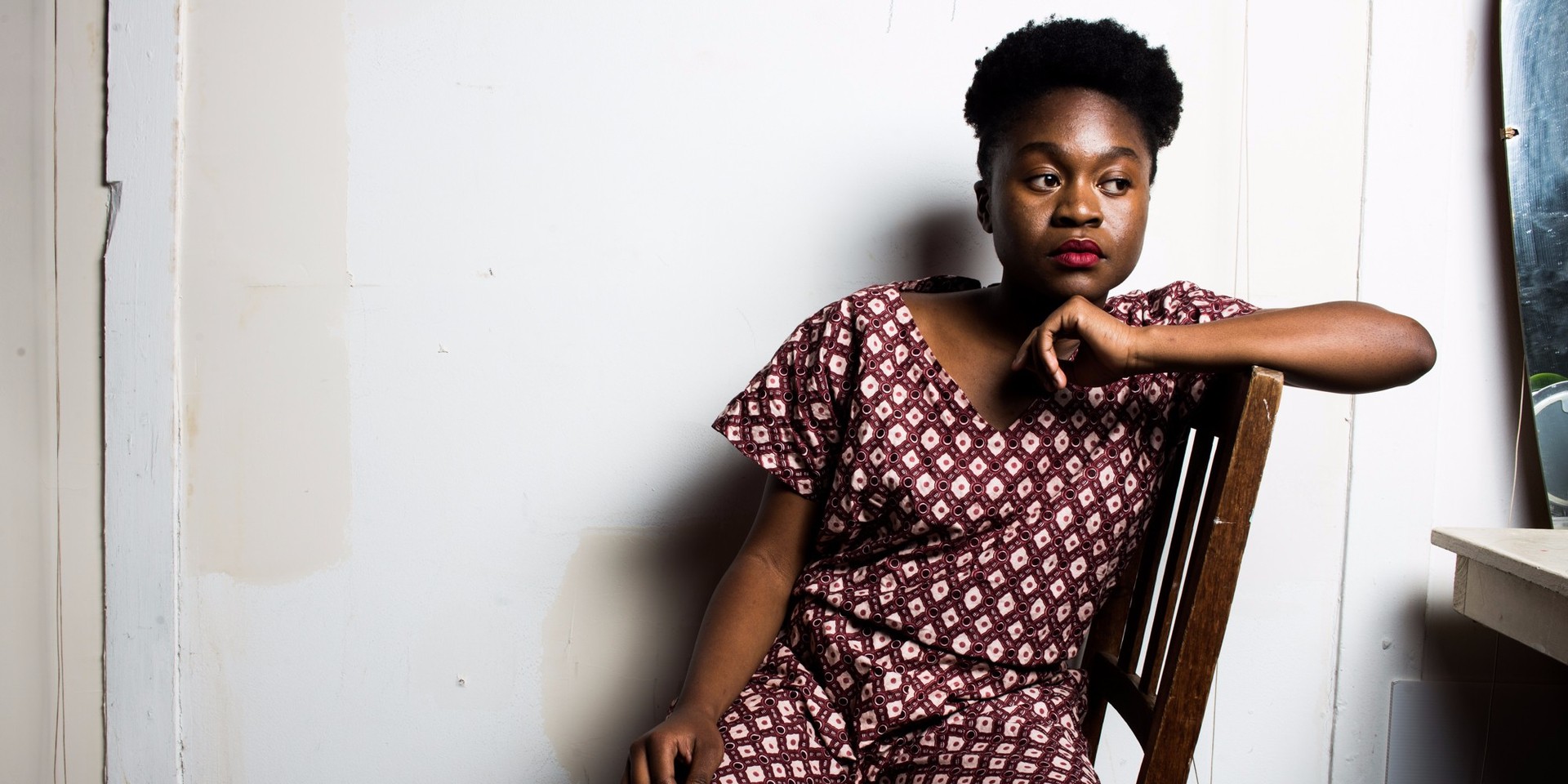 Born in Zambia and raised in Botswana, Sampa Tembo, now better known as Sampa The Great, has been a naturally gifted writer she since was nine. Growing up in a musical household with a father who was DJ and a mother who was a dancer, its easy to see why Tembo and her siblings would grow up to be creatively inclined.

"We always used to sing in the house - all the time! So that really ingrained a passion for performing within me at a young age," Sampa recalls fondly. "I wasn’t doing anything professionally yet - it was mostly just high school performances or little things here and there."

"Whether it’s the beat or a melody - I find that I’m more inclined to gravitate towards certain sounds if it's something that I grew up with. For most artists, whenever they start out, whatever influenced you in the beginning will always carry within you onwards," she explains. "It affects my style of music and also what I choose to talk about."

Look ahead a decade or so, and you can easily see how her early inspirations have filtered into her beautiful songwriting, while her socially conscious lyricism is certainly reminiscent of Africa's storied heritage of politically sharp musicianship. 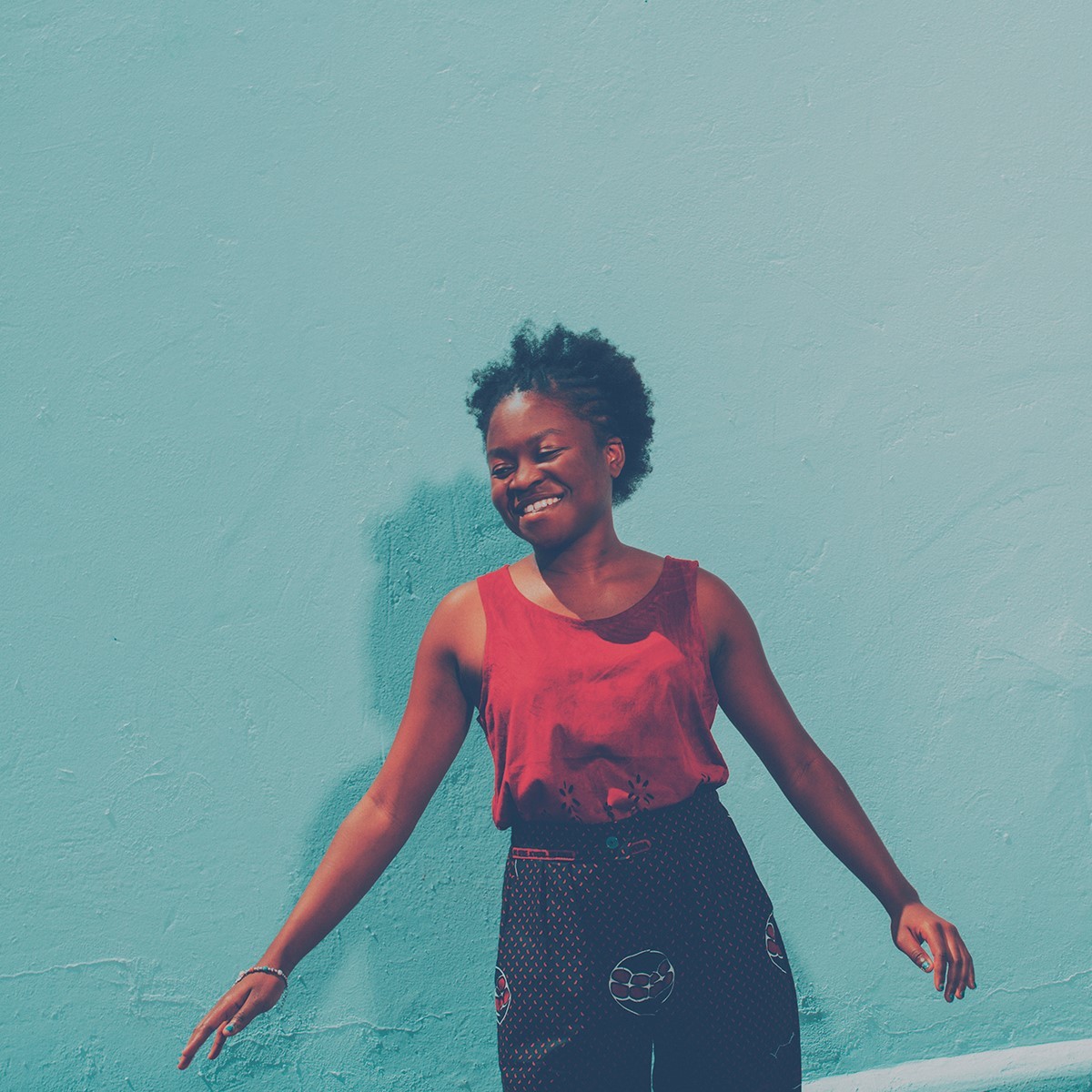 "I like to cover all aspects of the human condition - so I can make music about all spectrums of emotion. At the same time, I'm not afraid to express myself when there is an issue or injustice close to my heart."

But while she is rightfully celebrated for smartly tackling difficult topics to motivate positive change, Sampa prefers not to pigeonhole herself within that paradigm. As she explains it, her songwriting is more humanist than activist.

"I do have socially conscious themes, but there are also songs where I’m just enjoying life! I don’t want to be too strictly serious all the time because then that creates a reputation that limits you artistically. I like to cover all aspects of the human condition - so I can make music about all spectrums of emotion. At the same time, I'm not afraid to express myself when there is an issue or injustice close to my heart."

A young renaissance woman of many talents, Sampa has also gone from San Francisco to Sydney studying various fields such as visual media, audio engineering and production. And then there's of course her first passion - spoken word poetry.

"Spoken word was my first love and first avenue before I rapped." Sampa eagerly emphasizes. 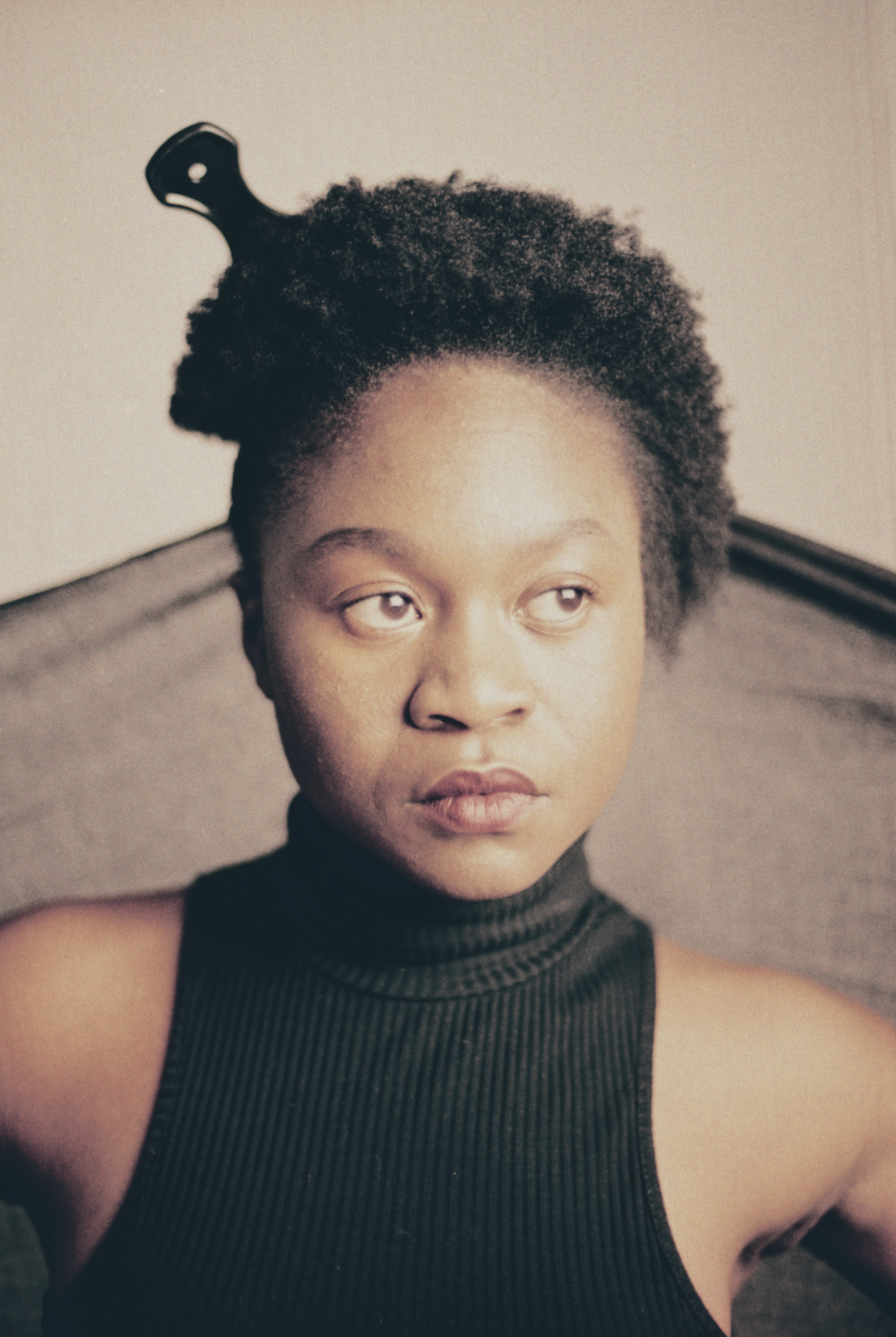 "I only wanted to become a rapper later on when I heard Lauryn Hill. She was inspiring because she showed me that not only could a girl be a rapper - she could be recognized as the very best out there!"

In fact, she was initially rejected as a young girl when she wanted to join an all-male rap group in her primary school. "You cant rap with us, because your a girl," they taunted. Despite that discouraging turn, the records of one Ms. Lauryn Hill reignited her resolve.

"I didn’t really set out to be a rapper honestly. I started out doing poetry - I only wanted to become a rapper later on when I heard Lauryn Hill. She was inspiring because she showed me that not only could a girl be a rapper - she could be recognized as the very best out there!"

While Lauryn Hill was certainly the catalyst for her future as a strong female figure in hip-hop, the initial spark actually came by accident.

"When I was nine, I walked up the staircase to my cousin’s bedroom one day and Tupac’s ‘Changes’ was playing! I was so captured by the sound and what he was saying that I forgot what I even walked up there for. And I just kept listening to it over and over again - just to listen to the sound alone. After a while I played it again to focus the lyrics and I was like... wow, this is poetry.”

Although she couldn't admit it to herself and to her parents until much later, her path into hip-hop was likely set in stone right then and there.

As Sampa elaborates, "The the thing is, my family is definitely creative and they’ve done art and music - but that was part-time, and nobody really considered it their career. So it was a actually a pretty scary thing being the first and telling them - okay, this is what I want to do. They weren’t sure if I was making the right choice, and they had their doubts. But I went for it anyway."

Her risk certainly paid off in the form of her jaw-dropping debut, The Great Mixtape, in 2015. Backed by esteemed Australian producer Godriguez, Sampa's freshman record corralled her preternatural gift for poetry and her fluid, impeccable flow with marvelous beats that ranged from the warmth of the old-school to the excitement of the experimental.

The effort was so stirring and so instantly captivating that even Sampa herself was taken aback by the reaction to it.

"To be honest it's still one of the biggest shocks in my life. When The Great Mixtape came out I started receiving all this amazing support and I don’t know how it became so big suddenly," says Sampa sheepishly.

"It got to the point where I was just like, you know what, I can’t control this. (Laughs) And then it escalated even further and spread to so many other countries too. This has gone above and beyond what I could expect - and now I have a show in Singapore! Wow, this is truly amazing."

Since then Sampa has wisely channeled that momentum into pursuing other points of passion, ranging from dream collaborations to an exciting new narrative entitled HERoes that returns her to her slam poetry roots.

"HERoes was a reintroduction of sorts... into who I am. I feel like with The Great Mixtape, I didn’t get to truly get to express who I am or how I started out."

Equal parts self-portrait and self-empowerment, Sampa's booming and incisive spoken word series eloquently encourages her listeners to funnel adoration for celebrities inwards instead. It's okay to believe in your heroes, but its more important to believe in yourself.

"Well for myself, I went from a fan to a professional artist within the span of a year. So I have fresh perspectives as a fan and as a performer. I feel like as an audience member, we tend to put the artists we see onstage up on a pedestal. What I want is for us to turn that attention to ourselves - to focus on our own gifts, and our own art, and our own talents... to nurture them! And maybe it’ll be them on stage next year."

Sampa The Great will be performing at Laneway Festival Singapore 2017 on January 21st. More info here.