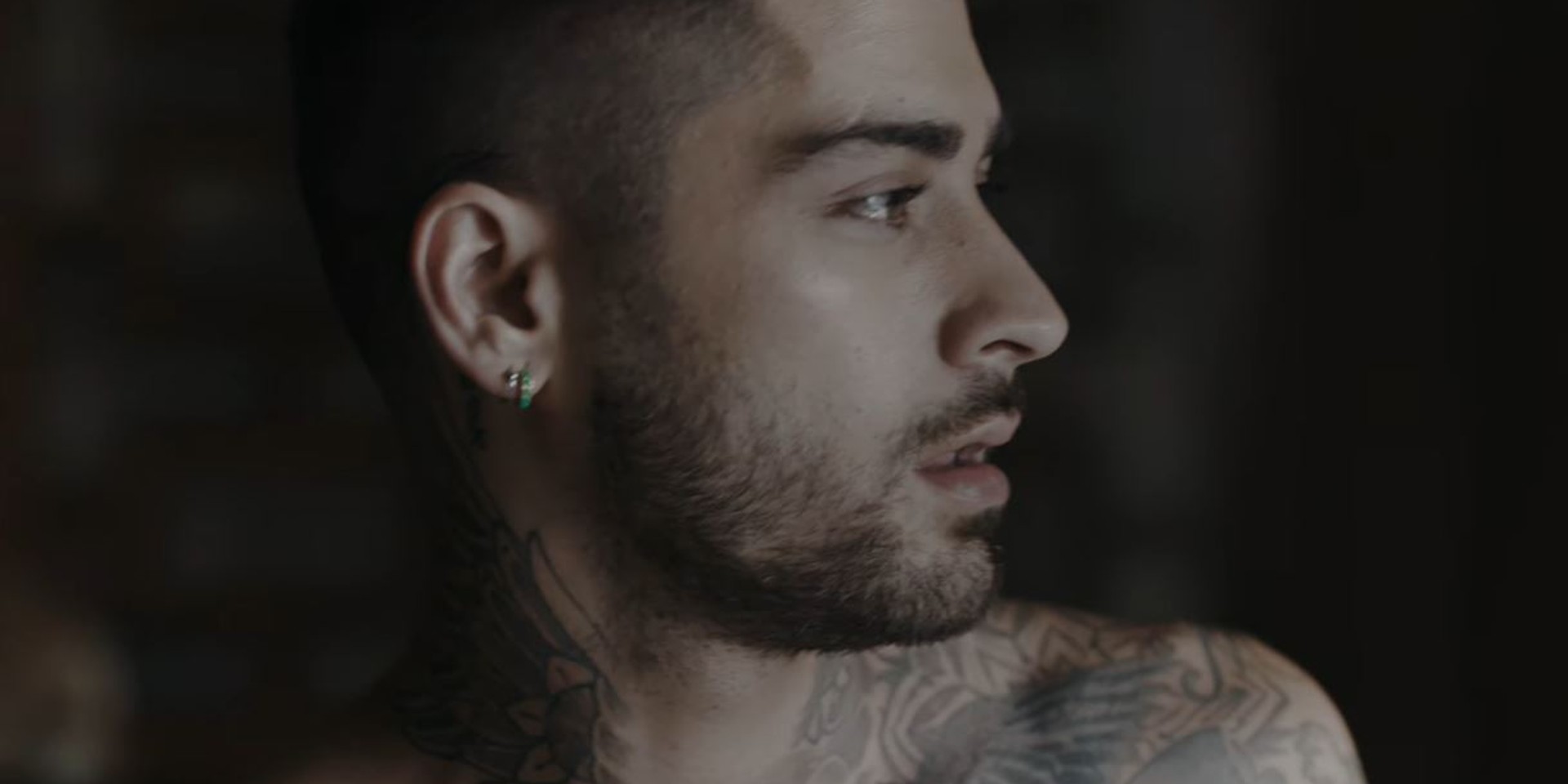 Zayn is looking toward 'Better' things.

On Wednesday evening (09/23), the British singer shared a quick teaser of his upcoming single, 'Better,' which is slated for release on September 25 (Friday).

Within hours of releasing the teaser video, the Zayn announced the birth of his daughter with model Gigi Hadid.

Our baby girl is here, healthy & beautiful🙏🏽❤️to try put into words how i am feeling right now would be an impossible task. The love i feel for this tiny human is beyond my understanding.Grateful to know her, proud to call her mine, & thankful for the life we will have together x pic.twitter.com/nvhfOkk2fw

The 'PILLOWTALK' singer has been keeping things low key over these past months while in quarantine. After dropping his sophomore album Icarus Falls in December 2018, he collaborated with Shaed on a remix of 'Trampoline,' a new take of 'A Whole New World' for the Aladdin live action film, Sabrina Claudio on 'Rumors,' and R3hab on 'Flames.'